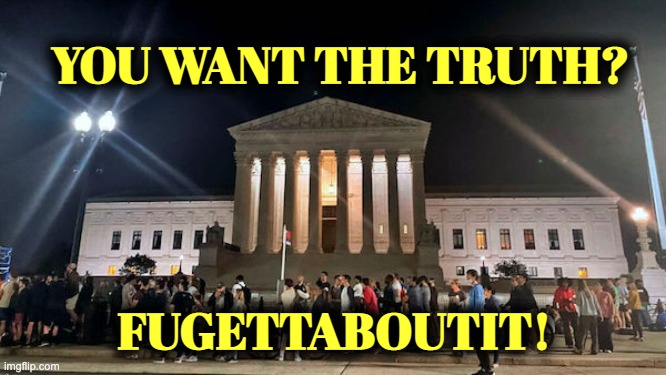 The media has been covering the leaked Alito opinion about Roe v. Wade. I am not an attorney, but it seems as if much of the media’s lamenting about the supposed decision is either spin or lies. Allow me to give some examples:

The powers not delegated to the United States by the Constitution, nor prohibited by it to the States, are reserved to the States respectively, or to the people.

This means that it will be up to Congress or state governments to find the courage to encode abortion. Amendment number ten says or the people. Some believe that means congress also.

Originalism is the idea that justices should interpret the Constitution with its original meaning. That includes the text of the constitution and what the framers or the people who wrote a particular amendment wrote about the document. If the original intent is to be changed, it only can be done as a constitutional amendment.

Non-originalist judges argue that the original meaning should play no role; instead, a morally correct set of values should comprise our Constitution and guide constitutional judicial review. A non-originalist gives substantial weight to judicial precedent or the consequences of alternative interpretations to sometimes favor a decision “wrong” on originalist terms because it promotes stability or, in some other way, promotes the public good.  Because no written Constitution can anticipate all the means that government might use to oppress people in the future, it is sometimes necessary for judges to fill in the gaps.

Under the non-originalist interpretation, the SCOTUS ignores the separation of powers and acts as a legislature instead of a judicial branch. Alito is an originalist. If you read the leaked document with that in mind, it will be clear.

I am sure there are other mistruths about the leak and the rationale for the Rowe decision that is being spewed by the media. But based on the liberal skew of the media and the newly named “ministry of information,” it is doubtful that they will ever be reported.