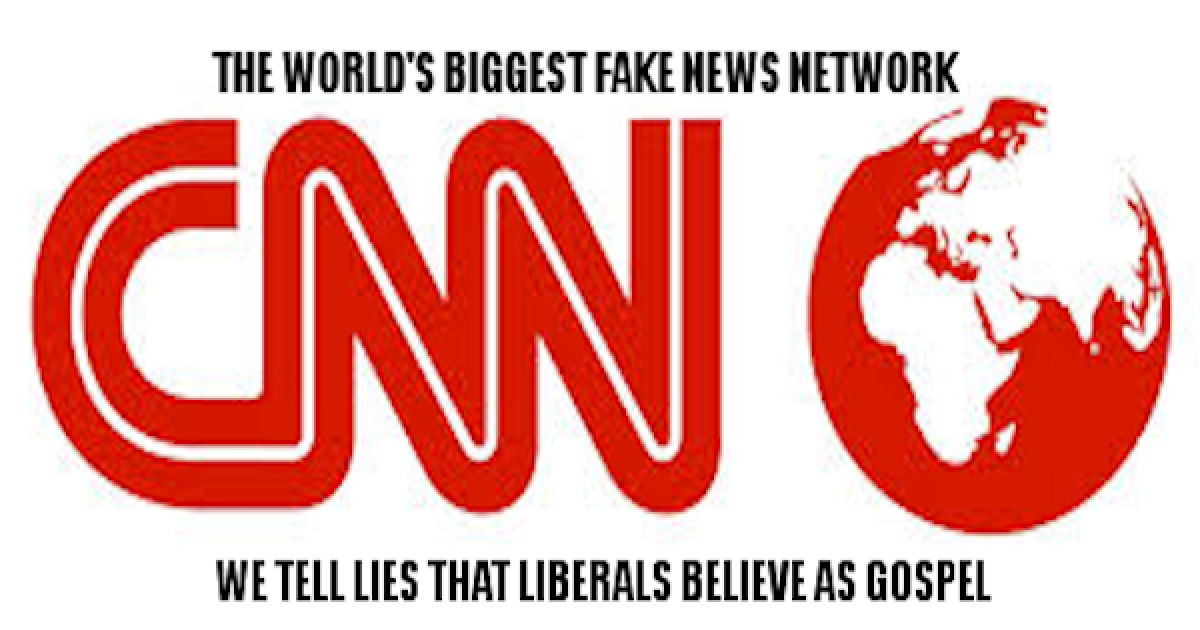 Joni Turner, who describes herself as a lawyer by trade and an American by birth, has had enough nonsense from CNN. She is preparing a massive class action suit against the news network for calling Trump voters racists.  And while her suit will generate sympathy from many (including this writer) the way the law is structured, class action suits for defamation are usually tossed out pretty quickly.

In keeping with the law,  Ms. Turner sent them a cease and desist order, to stop condemning all Trump voters as Nazis, racists, and white supremacists. Violation of the cease and desist order would then allow Turner to bring the class action suit to court. Within mere minutes after she opened a website for people to sign up to be part of the class, she had garnered 600 signatures. While some CNN talking heads have alluded to the fact that Trump voters fit into those categories, I am not familiar with a case where a CNN employee has said on live air that all Trump voters are racists.

“It is time to hold CNN accountable. I am using every avenue available to Legally go after CNN for using their ‘Fake’ News Platform to ‘Defame’ ‘Bully’ ‘Target’ and ‘Destroy’ Conservative Americans.”

According to the Conservative Tribune:

Turner has said that she treats every potential case as if it is going to trial. The cease and desist letter was the beginning. Now, with thousands joining a potential class-action suit, this could be a real legal headache for the Clinton News Network.

Americans are tired of being lied to and lied about, they don’t want fake news and they do not want to be unfairly targeted by a corporation that calls themselves “the most trusted name in news.”

The accusation that the tens of millions of Americans who voted for Trump are white supremacists was made initially by Mark Naison, a political activist and history professor at Fordham University in New York City. CNN cited Naison’s opinion as the basis for their claim. Naison equated Trump voters to “nice people” in the Holocaust and Rwanda who looked the other way while acts horrific violence was being perpetrated:

Trump voters helped advance white supremacy by giving them room to operate, CNN reported based on the assertions of others in a piece headlined, “‘White Supremacists by default’: How ordinary people made Charlottesville possible.”

“It’s easy to focus on the angry white men in paramilitary gear who looked like they were mobilizing for a race war in the Virginia college town,” CNN reported. “But it’s the ordinary people — the voters who elected a reality TV star with a record of making racially insensitive comments, the people who move out of the neighborhood when people of color move in, the family members who ignore a relative’s anti-Semitism — who give these type of men room to operate.”

While Joni Turner can do what the First Amendment prevents the government to do— sue CNN on the basis of content, most likely a class action defamation suit will be quickly tossed out. I am not sure saying they were nice people who didn’t object therefore they were haters by default qualifies as defamation. However, the more important problem with the suit is that class action defamation suits are generally tossed out of court.

In order to be actionable, a defamatory statement must be “of and concerning” the plaintiff. This means that a defamation plaintiff must show that a reasonable person would understand that the statement was referring to him or her. Of course, if a blog post or online article identifies the plaintiff by name, this requirement will be easily met. The plaintiff need not be specifically named, however, if there are enough identifying facts that any (but not necessarily every) person reading or hearing it would reasonably understand it to refer to the plaintiff. For example, a statement that “a local policeman who recently had an auto accident had been seen drinking alcohol while on duty” would likely be actionable because the policeman could be identified based on his recent accident.

In other words, in order to have an actionable lawsuit, the plaintiffs must be able to prove that each comment they claim was defamatory was directed at each one of them specifically, i.e., when John Doe said Trump voters are racist, he was directing it to each of them individually, Jerry Smith, Mary Jones, etc.

I just can’t see how that can be proven under present law.