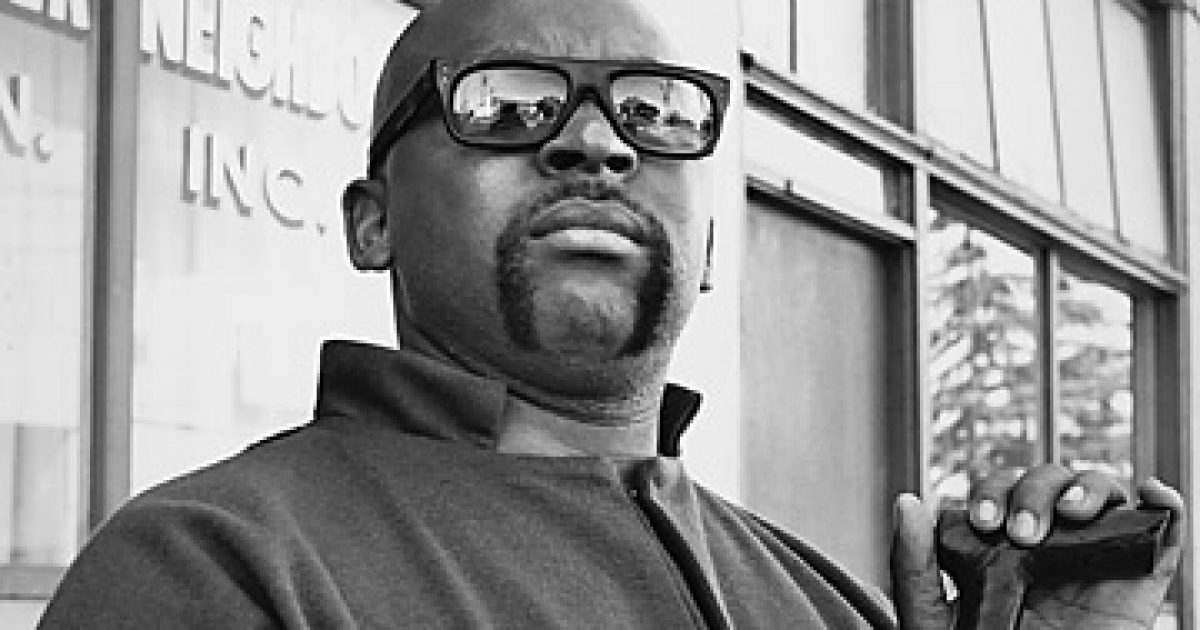 If you are like me you woke up one day and the “holiday season” Christmas and New Year’s became a trio, with the addition of something called Kwanzaa.  Oh  sure there were rumblings of a new holiday, but who would have thought that something invented by a Black separatist group in 1966 will now be considered by some  in this overly politically correct world as a holiday on par with something like Christmas or New Years.

The man who created the holiday, Maulana Karenga was a convicted violent felon. In 1971 Karenga was convicted of torturing two women who were members of US (United Slaves), a black nationalist cult he had founded.

A May 14, 1971, article in the Los Angeles Times described the testimony of one of them: “Deborah Jones, who once was given the Swahili title of an African queen, said she and Gail Davis were whipped with an electrical cord and beaten with a karate baton after being ordered to remove their clothes. She testified that a hot soldering iron was placed in Miss Davis’ mouth and placed against Miss Davis’ face and that one of her own big toes was tightened in a vise. Karenga, head of US, also put detergent and running hoses in their mouths, she said.”

Karanga was convinced that the women were trying to poison him. He and three members of his cult had tortured the women in an attempt to find some nonexistent “crystals” of poison. Karenga thought his enemies were out to get him. I am not a doctor, nor have I ever played one in a movie or on the stage–but this guy sounds like a paranoid psycho.  And Somehow I cannot see rational people wanting to observe a holiday created by such a sick violent man.  But this part of the Kwanzaa story is rarely mentioned by the MSM.

So, arguably this holiday raised by the PC media to the level of Christmas, has the totally opposite purpose. While Christmas is meant to unify, Kwanzaa is meant to divide. Or as the then 16 year old Rev. Al Sharpton explained the feast would perform the valuable service of “de-whitizing” Christmas

Heck even Karenga admitted it was a fraud

Now, the point: There is no part of Kwanzaa that is not fraudulent. Begin with the name. The celebration comes from the Swahili term “matunda yakwanza,” or “first fruit,” and the festival’s trappings have Swahili names — such as “ujima” for “collective work and responsibility” or “muhindi,” which are ears of corn celebrants set aside for each child in a family.


Unfortunately, Swahili has little relevance for American blacks. Most slaves were ripped from the shores of West Africa. Swahili is an East African tongue.


To put that in perspective, the cultural gap between Senegal and Kenya is as dramatic as the chasm that separates, say, London and Tehran. Imagine singing “G-d Save the Queen” in Farsi, and you grasp the enormity of the gaffe.


Worse, Kwanzaa ceremonies have no discernible African roots. No culture on earth celebrates a harvesting ritual in December, for instance, and the implicit pledges about human dignity don’t necessarily jibe with such still-common practices as female circumcision and polygamy. The inventors of Kwanzaa weren’t promoting a return to roots; they were shilling for Marxism. They even appropriated the term “ujima,” which Julius Nyrere cited when he uprooted tens of thousands of Tanzanians and shipped them forcibly to collective farms, where they proved more adept at cultivating misery than banishing hunger.


Even the rituals using corn don’t fit. Corn isn’t indigenous to Africa. Mexican Indians developed it, and the crop was carried worldwide by white colonialists.


The fact is, there is no Ur-African culture. The continent remains stubbornly tribal. Hutus and Tutsis still slaughter one another for sport.


Go to Kenya, where I taught briefly as a young man, and you’ll see endless hostility between Kikuyu, Luo, Luhya and Masai. Even South African politics these days have more to do with tribal animosities than ideological differences.


Moreover, chaos too often prevails over order. Warlords hold sway in Somalia, Eritrea, Liberia and Zaire. Genocidal maniacs have wiped out millions in Rwanda, Uganda and Ethiopia. The once-shining hopes for Kenya have vanished.

…Our treatment of Kwanzaa provides a revealing sign of how far we have yet to travel on the road to reconciliation. The white establishment has thrown in with it, not just to cash in on the business, but to patronize black activists and shut them up.

So what is Kwanzaa? Its the ultimate fraud.  It is a holiday created by a man responsible for violently torturing two women–with a fascist goal of separating the races. If  Black people in America would like to come up with a holiday that celebrates their valuable contribution to America I would not object. Nor would I object to a celebration of the rich Western Africa culture that many of them lost when they were dragged from their homelands to become slaves in America. and to our culture I have no objection.

What I don’t understand is why anybody would want to follow a violent felon in a made-up holiday  that mistakes segregation-ism for spirituality and fiction for history.

My friend Warner Todd Huston has more on the subject on his site here.