Kristallnacht 76 Years Ago Today And So Little Has Changed 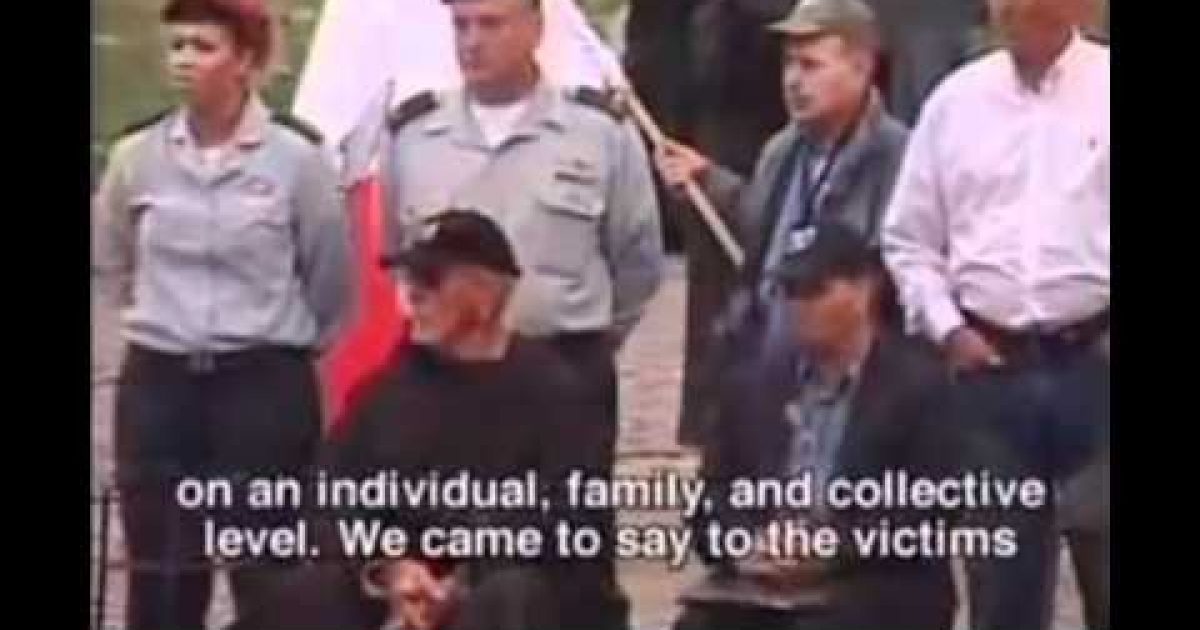 Do Not Stand Idly By While Your Neighbor Bleeds~ Vayikra (Levitucus) 19:16

Kristallnacht also known as Night of Broken Glass was an anti-Jewish pogrom in Nazi Germany on November 9th-10th 1938. Kristallnacht was the day Hitler’s final solution “came out of the closet” It is viewed by many historians as the beginning of the final solution, leading to the genocide of the Holocaust.

In a coordinated attack on Jewish people and their property, 99 Jews were murdered and 25,000 to 30,000 were arrested and placed in concentration camps. 267 synagogues were destroyed and thousands of homes and businesses were ransacked. This was done by the Hitler Youth, Gestapo,and the SS. Kristallnacht also served as a pretext and a means for the wholesale confiscation of firearms from German Jews. Kristallnacht was part of a broader Nazi policy of antisemitism and persecution of the Jews. Kristallnacht was followed by further economic political persecutions and horrible genocide.

Throughout  the world we remember Kristallnach, the night the Nazi’s began the Holocaust in earnest. Its amazing how little has changed in seven and a half decades. In Arab countries children textbooks are filled with anti Jewish hatred while others call them “moderates. “Islamic Clerics throughout the world call for the death of Jews.

Sadly Davis’ tale is not unique, mainstream politicians the United States  rail against the “Jewish influence on foreign policy” a meme take from Anti-Semitic texts, TV commentators complain about the number of Jews on the Supreme Court. College campus’ have become a safe haven for anti-Semitic professors, and a man who led two Anti-Semitic pogroms in NYC advises the President and gets his own show on MSNBC. Last week the Solicitor General of the United States told the Supreme Court that the Jewish claims on Jerusalem are as valid as the Russian claims on Crimea. Jewish leaders were silent.

Today when Israel is attacked by terror, the rest of the world turns their head away just as they did during Hitler’s final solution.

FDR refused to allow Jews to escape to American shores, the British not only refused them entry into England but also closed down their access to the holy land, they could have saved millions but wouldn’t. They were only Jews.

Today the President of the United States believes that there are places in the world where Jews should not be allowed to purchase homes. And his administration continues to do anything possible to demonize the Jewish State.

At a Thursday evening event at the Carnegie Council, Chairman of the Joint Chiefs of Staff General Martin Dempsey, the highest ranking military official in the United States, said that Israel went to “extraordinary lengths” to limit civilian casualties in the recent war in Gaza and that the Pentagon had sent a team to see what lessons could be learned from the operation.

The next day, Jen Psaki the spokesperson for the State Department, did what she could to shoot down General Dempsey.

The real truth is that Obama, Kerry and their team of Israel haters simply want to demonize the Jewish State.

Nothing has changed, today the Jew haters work with the ADL to prevent Jews from speaking out against an Anti-Israel President of the United States. Jewish politicians walk blindly behind their party’s Anti-Israel President and damn the Jewish people with their silence just to be able to move up the political ladder will not be able to silence us either.

Despite the anti-Israel policies of this administration the Democrats in Congress will continue to keep their heads in the sand. Not one of the supposedly pro-Israel Democrats like local politicians such as Chuck Schumer, Steve Israel, and Jerrold Nadler has the guts to stand up and criticize Obama’s policies toward Israel (and that’s no chickensh*t).

May the memory of what started 76 years ago today be a reminder of what happens when the world is silent. May there always be people to speak out against the silence.