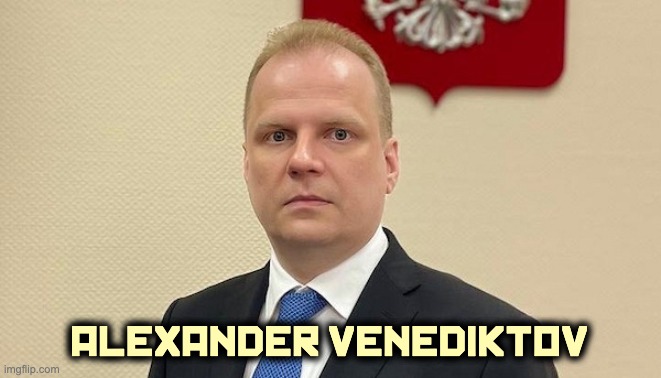 There has already been plenty of talk about what exactly World War III will look like and whether or not it has already seen its opening salvo over the last 8 months in Eastern Europe.

Russia’s invasion of Ukraine, which appears ever more likely to be nothing more than an imperialist land grab, seems to be primed and ready to kick off the next global mega-war. The Kremlin has long given up being shy about that fact.

This week brought some of their most extreme language yet.

Alexander Venediktov, the deputy secretary of Russia’s Security Council, said: “Kyiv is well aware that such a step would mean a guaranteed escalation to a World War 3″

Venediktov has insisted that the West is solely making threats of nuclear war, despite his own president, Vladimir Putin, consistently teasing the use of nuclear weapons.

And the threats continued:

He claimed: “Russian officials have never voiced a threat to use any weapons of mass destruction.

“Meanwhile, in Europe, some politicians openly call for such actions, even several politicians in the EU do not conceal and do not rule out the possibility of using weapons of mass destruction against Russia.”

Venediktov took aim at Ukrainian president Volodymyr Zelensky, claiming his “actions and words” are “dictated” by other people.

He added: “It would be good for the West to realize that their protégé can take on so much that Washington and Brussels will have to think about how to deal with the consequences.

Russian President Vladimir Putin has repeatedly demonstrated a startling trend toward fatalism during the conflict, with some suggesting that this is due to his purportedly terminal cancer diagnosis.