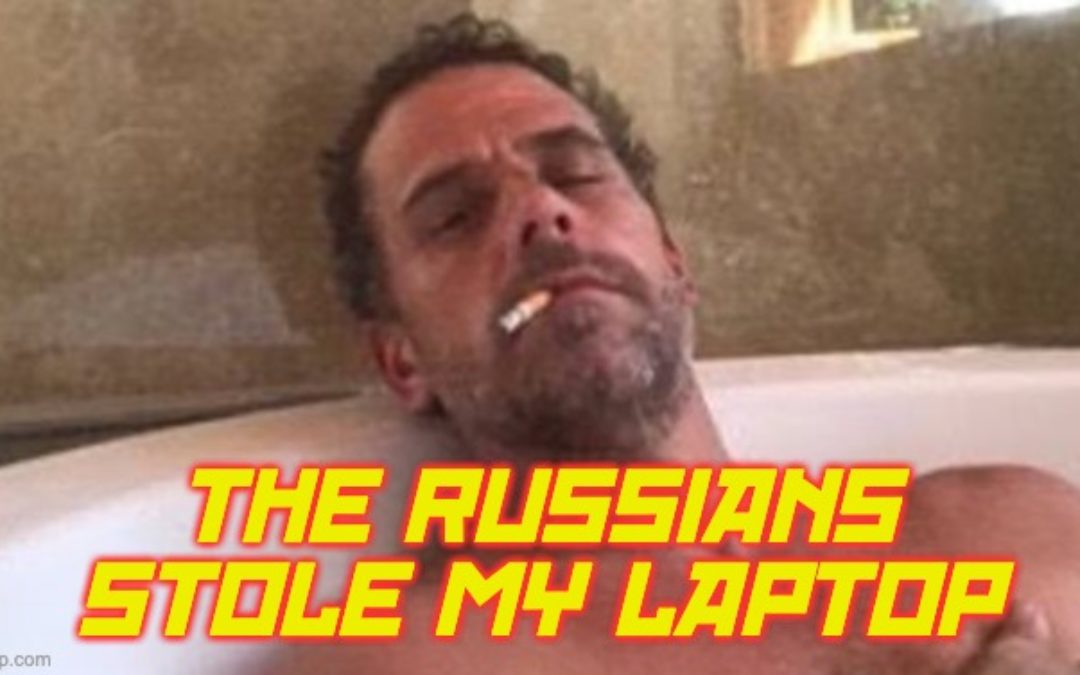 Of course, thanks to the mainstream media’s complete and utter evisceration of journalism (in favor of bold-faced, advertising-heavy entertainment), we are now being forced to wade through the murky, spinning waters of the infotainment swamp, hoping to triangulate the truth that we previously didn’t have to work so hard to get.

And exacerbating the issue is the ever-vaguer nexus of politics and entertainment. Instead of genuine reactions, we received well-calculated partisanship…cleaved right down the middle like Solomon would do…and with similarly disastrous results for all those involved.

A former top intelligence official who signed on to the letter attacking The Post’s bombshell 2020 reporting on Hunter Biden’s laptop as Russian disinformation has now admitted he knew a “significant portion” of the recovered files “had to be real” – but doesn’t regret dismissing the exposé. He claims people didn’t evaluate the letter in context.

Douglas Wise, a former Defense Intelligence Agency deputy director, was one of 51 erstwhile intelligence brass who issued the public letter on Oct. 19, 2020 — five days after The Post began a series of reports on the now-first son’s shady overseas business dealings.

“All of us figured that a significant portion of that content had to be real to make any Russian disinformation credible,” said Wise — who didn’t respond when The Post reached out for an explanation in March of last year, but found his tongue when he spoke to The Australian.

The letter was leaked to Politico, who ran a story about it under the headline: “Hunter Biden story is Russian disinfo, dozens of former intel officials say.”

In turn, the letter’s pronouncement that the recovered laptop “has all the classic earmarks of a Russian information operation” was used by Joe Biden’s presidential campaign and other media outlets to quell outcry over suppression of the story by Facebook and Twitter.

Since then, the information recovered from the laptop has been belatedly confirmed by the likes of the New York Times, Washington Post and CBS News, all of whom only acknowledged the computer’s contents were authentic last year.