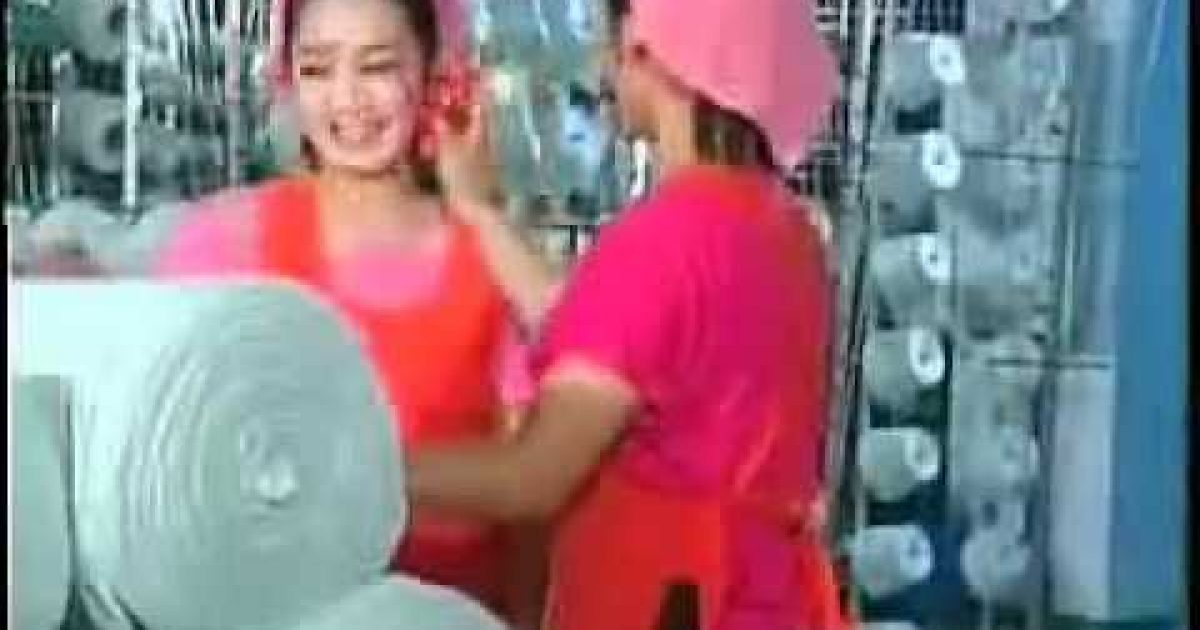 There’s a lesson in here somewhere, like always be careful because the chubby nerd you are dating might one day succeed his father as dictator and have you executed or maybe North Korea has a war on “womanzes,” etc.

Two weeks ago North Korean strongman Kim Jong-un (deux, trois?) had his former lover Hyon Song-wol rounded up with eleven other people (including the rest of her musical group). The trumped up reason for the arrests was breaking the laws against pornography. Three days later the dozen of them were machine-gunned down by firing squad. Er…a little harsh don’t you think? He could have just taken away their internet access or something like that..

Hyon Song-wol a singer with North Korea’s most famous pop group (the Unhasu Orchestra) starred in the video of the 2005 hit ‘A Girl In The Saddle Of A Steed’ which is embedded below.

The reports in South Korea’s Chosun Ilbo newspaper indicate that Hyon, a singer with the Unhasu Orchestra, was among those arrested on August 17 for violating domestic laws on pornography.

All 12 were machine-gunned three days later, with other members of North Korea’s most famous pop groups and their immediate families forced to watch. The onlookers were then sent to prison camps, victims of the regime’s assumption of guilt by association, the reports stated.

“They were executed with machine guns while the key members of the Unhasu Orchestra, Wangjaesan Light Band and Moranbong Band as well as the families of the victims looked on,” said a Chinese source reported in the newspaper.

Executed in front of family? Gee that sounds like Thanksgiving with the liberal side of my family.

The 12 who were executed were singers, musicians or dancers with the Hyon’s band,, the Unhasu Orchestra or the Wanghaesan Light Music Band and were accused of making videos of themselves performing sex acts and then selling the recordings.

The reports stated that both groups have been disbanded as a result of the scandal.
Some of the musicians were also found to have bibles when they were detained and all were treated as political dissidents.

OMG BIBLES? They had BIBLES??

Actually the woman Kim Jong-un eventually married Ri Sol-ju, was also a member of the Unhasu Orchestra (before the marriage). Perhaps the missus wanted the execution because she wasn’t crazy about having the ex-girlfriend and former band-mate around.

An expert on North Korean affairs believes the singer was executed for “political reasons.”

“If these people had only made pornographic videos, then it is simply not believable that their punishment was execution,” Toshimitsu Shigemura, a professor at Tokyo’s Waseda University and an authority on North Korean affairs, told The Daily Telegraph.

“They could have been made to disappear into the prison system there instead.

“There is a political reason behind this,” he said, suggesting that the groups may have been leaning towards a rival faction in Pyongyang’s shadowy political world.

“Or, as Kim’s wife once belonged to the same group, it is possible that these executions are more about Kim’s wife,” Professor Shigemura added.

Perhaps the lesson is as bad as things can get here in the US, as much as we justifiably complain about the loss of freedoms due to this president’s repressive policies and rule by executive fiat, the United States is still by far the best and most free country in the world.

Well that and if your ex band-mate marries a “large” nerd who is the son of a dictator, be sure and buy them a very expensive wedding present because you never know.