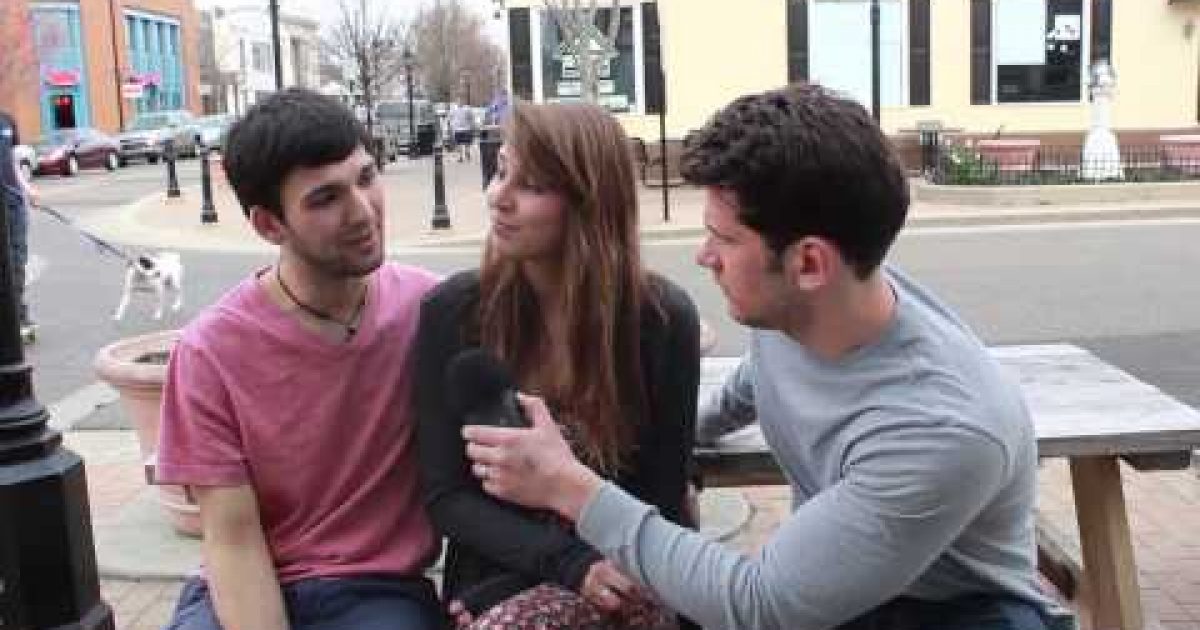 Poor Dr. Kermit Gosnell, he is accused of dealing drugs and killing over 100 babies born alive by cutting their spinal chords with a scissors and he can’t even get a peep out of the mainstream media.  No headline such as Mass-murdering Doctor, or Post-Birth Serial Killer…nothing! One would think the mainstream media would give this demon his 15-minutes of fame–but no.

Steven Crowder played man on the street asking the public for their opinions of major news stories plus the Gosnell case…their responses “Kermit Who?”