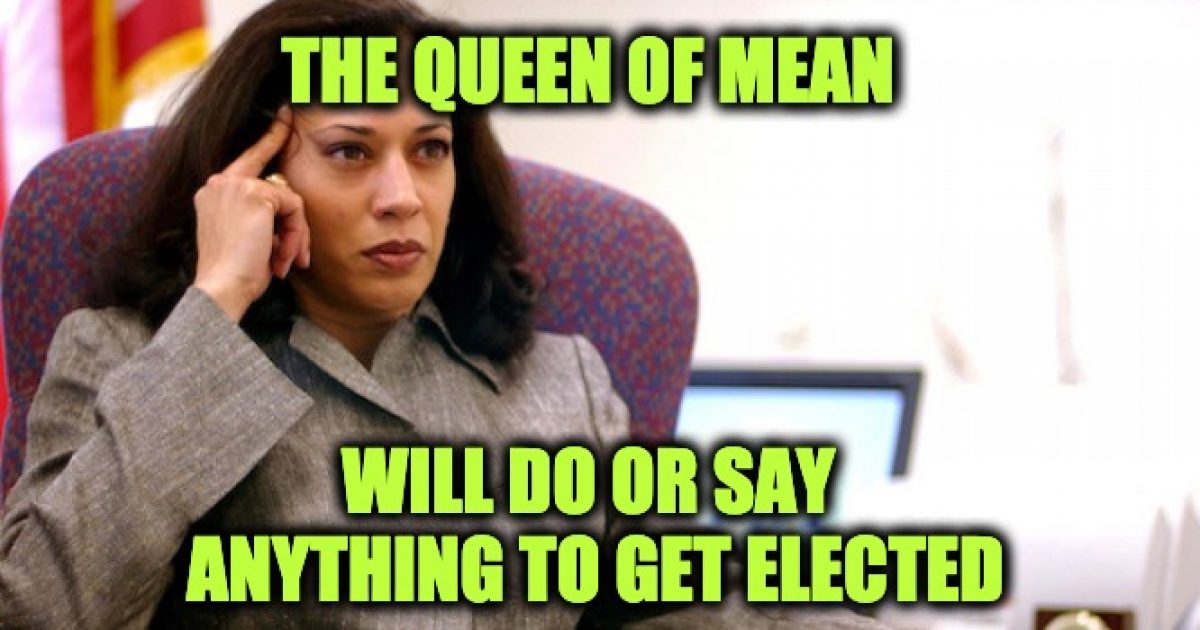 While adopting a fake southern accent, Kamala Harris, one of the many Democrats vying for the White House in 2020, declared that Stacy Abrams and Andrew Gillum would be the governors of Georgia and Florida, respectively, “without voter suppression.”

The Hill noted in a tweet:  “Sen. @KamalaHarrisspeaks to Detroit @NAACP: ‘Let’s say this loud and clear — without voter suppression, @StaceyAbrams would be the governor of Georgia, @AndrewGillum is the governor of Florida. So the truth is we need a new Voting Rights Act.’”

Sen. @KamalaHarris speaks to Detroit @NAACP: "Let's say this loud and clear — without voter suppression, @StaceyAbrams would be the governor of Georgia, @AndrewGillum is the governor of Florida. So the truth is we need a new Voting Rights Act." pic.twitter.com/j37Rjkhcmb

“So the truth is, we need a new voting rights act,” Harris added, suggesting that Election Day be made a national holiday.

Democrat Abrams lost to Republican Brian Kemp by about 60,000 votes. Abrams refused to concede for a period of more than one week amid her failed allegations of widespread voter suppression. Eventually, she walked away, but slammed Kemp and the state for “gross mismanagement” of the election. Abrams is currently under a Georgia state ethics probe for financial irregularities in her campaign run.

Democrat Gillum’s bid to become governor of Florida ended when his vote count came up 34,000 short of Republican Ron DeSantis after a machine recount of votes. Democrats complained that there were reports some voters were turned away following ID card discrepancies.

Remember when Hillary Clinton whined about Trump allegedly not accepting the results of the 2020 election if he lost?  Democrats, it seems, refuse to accept the outcome of any election they lose.

Saying it doesn’t make it true.

Kai-Mel-Lah is what happens when you build your career on your back, with your #HeelsUpHarris

Wrong,as usual, she gets it wrong, the people (voters)of Florida did not want a crook like Gillium in charge,bad enough he was Mayor of Tallahassee, crime rate is through the roof.

Care to offer up any evidence? Any at all? Not just hyperbole and conjecture but actual evidence. As a prosecutor she should know this

Where is there anything resembling evidence of her insane claims?

“Let’s say this loud and clear — we refuse to accept election results if we lose.”

This is a dangerous and devisive lie.

The facts? –> Voter Suppression Is A Myth: Minority turnout surged in 2018, notably in Georgia and Florida. https://t.co/tJDoX3tH4B

Yelling out lies over and over doesn’t make it true