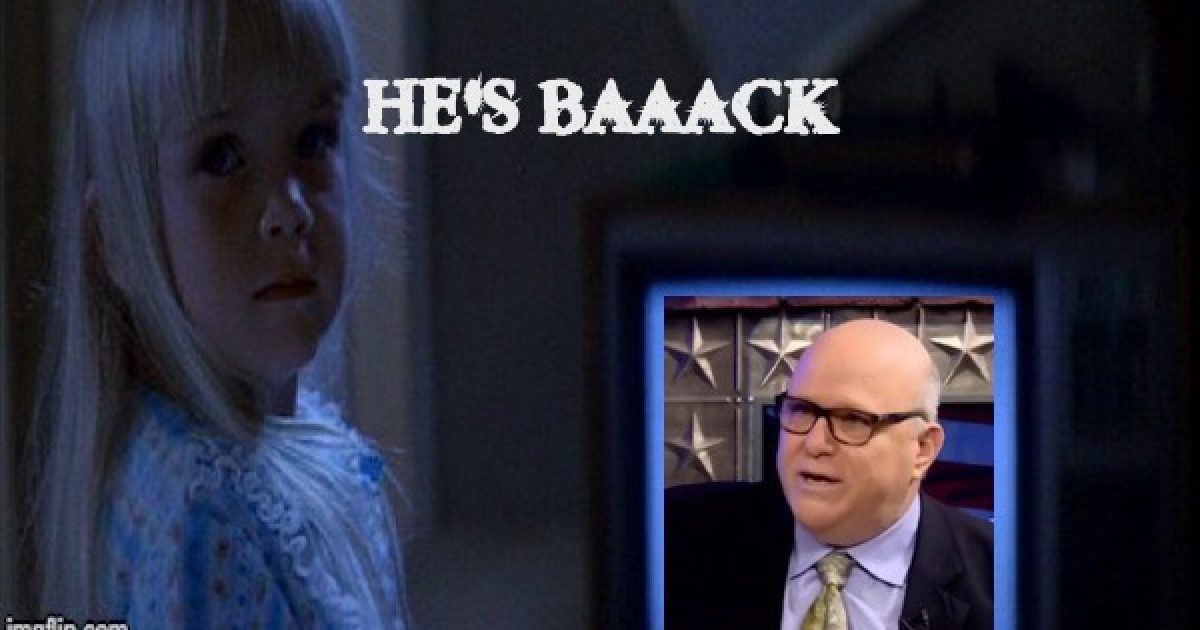 After a seven-month hiatus necessitated by hardware and software issues and being abducted by aliens, The Lid Radio Show is back!

There is so much going on in this great country of ours and only one person who can help us snark through it all; and welcome the Lid Radio Show back to the airwaves— my brother from a darker mother,  Ken McClenton the Exceptional Conservative.

Today’s show will be especially dangerous. Just yesterday Rep. Frederica Wilson (D-FL) asserted that people who mock members of Congress online should face prosecution. So don’t be surprised if after the show me and my buddy Ken end up in jail.

Ken comes at us straight from our nation’s capital Washington D.C. where tomorrow we will see a festive celebration of the 243rd anniversary of the original Brexit, America’s independence.  This year’s celebration will include a parade of our military heroes and equipment, an idea that’s making the liberals crazy.  But Ken is lying low because he has met the president, and Jerold Nadler is sending subpoenas to everyone who has ever met Donald Trump since kindergarten sixty-three years ago. 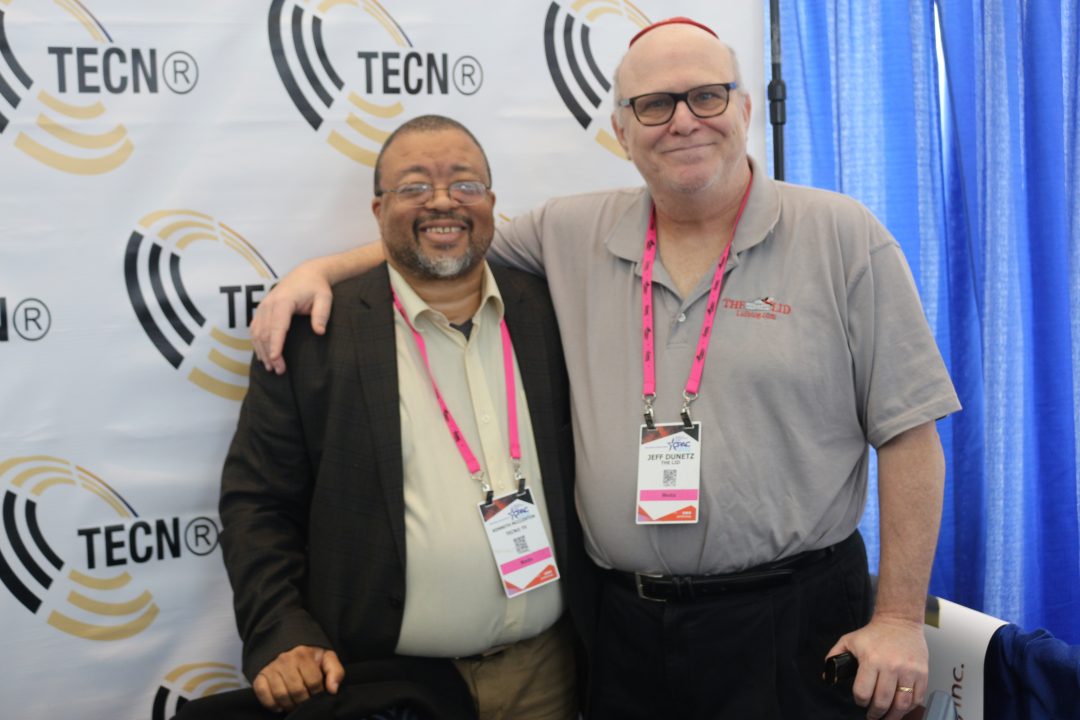 Ken McClenton, “The Exceptional Conservative” and Jeff Dunetz “The Lid”

The D.C. celebration and Congressional investigations are only two issues to be discussed on the show today. We’ll also be covering illegal immigration (how come if you break the rules to sneak your kid into college you go to jail, but if you break the rules and sneak into the United States, your kids can go to college for free?), the race for the I mean, – what it is officially called the Democratic Party nomination (Is Kamala Harris black?), and the biggest question facing America today, Is  Alexandria Ocasio-Cortez an imbecile, a liar, or both?