Joe Scarborough: Ted Cruz and I Are “On The Same Team” 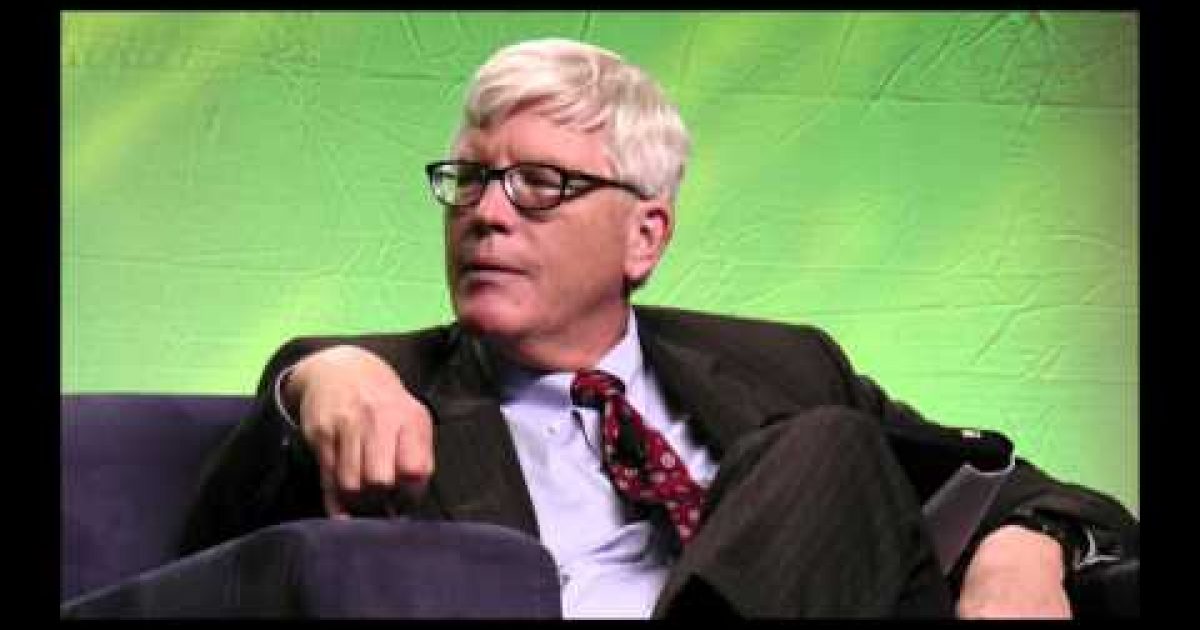 It looks as if MSNBC’s Joe Scarborough and Senator Ted Cruz (R-TX) have “kissed and made up.”  Well actually the fight was on Scarborough’s side. During the government shutdown last October, the former Congressman continually blasted the Senator for his attempt to repeal Obamacare, which lead to the closing of some government offices. But last night on the Hugh Hewitt program, Joe told Hewitt that the two are now on the same team.

Congressman Peter King (R-NY) was a guest on Morning Joe yesterday, exploiting the loss of Eric Cantor in the GOP primary as an opportunity to slam Ted Cruz and Rand Paul (something that has become a habitual pastime for King since the government shutdown—which he voted for). King’s comment about Eric Cantor’s loss in his GOP primary was,  “I’m concerned that the Ted Cruz supporters the Rand Paul supporters are going to use this as an excuse to basically stop the government from functioning.”

Radio host Hewitt, who had watched the King rant was not happy with the Long Island Republican:

Hewitt: Well, I was frustrated this morning, because Pete King, who is a good guy, and you obviously get along with him, is good television…

Hewitt: But he started talking about the Cruz and the Rand Paul people, and banging on them, and I’m thinking, you don’t really win elections by dividing.

Scarborough: No, you know, and I think, I understand. You know, a lot of us had bruised feelings after the government shutdown in October. But I’ll tell you what I did after the government shutdown in October. I went to Ted Cruz’ office, and we’ve met three, four times, and we’ve talked about it, and we figured out pretty quickly we’re on the same team. I didn’t like how he did it, but I think yeah, it would be good if we…

Hewitt: You know, it’s interesting. After the immigration thing, but when the veterans issue, I went to Lindsey Graham’s office and had a sit down with him. And you can get to a lot of common ground. I wonder if King ever sits down with Cruz?