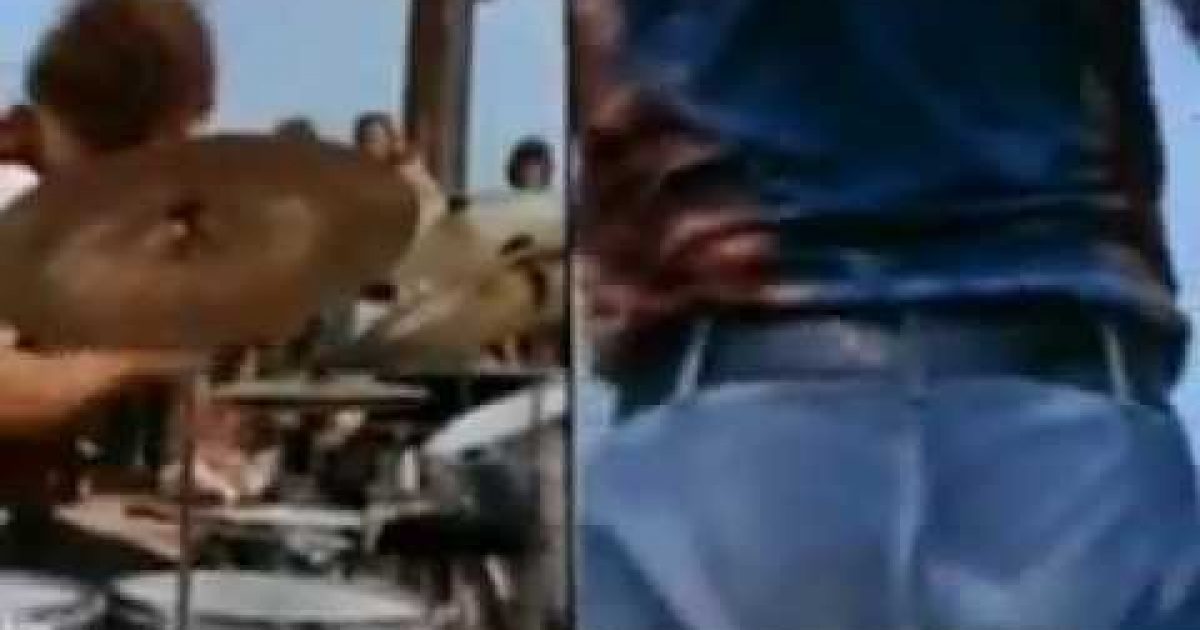 Joe Cocker, the singer and songwriter with hits including “You Are So Beautiful” and “Love Lift Us Up Where We Belong,” has died of lung cancer, his agent, Barrie Marshall, confirmed to FOX411.

The Grammy-award winner had a career in the music industry that lasted more than 40 years that also included top songs like “Everybody Hurts” and “Ain’t No Sunshine.”

The British-born singer had his first No. 1 U.K. hit in 1968 with The Beatles’ tune “With a Little Help from My Friends.” He then took his tune to Woodstock in 1969, and it later became the theme song for the beloved family sitcom “The Wonder Years.”

“Joe Cocker is a legendary artist of rock and blues history and yet he was one of the most humble men I’ve ever met,” said Edgar Berger, who had signed Joe Cocker to Sony Music Entertainment. “His iconic voice will forever be etched in our memories and our thoughts go out to Joe’s wife Pam and his family at this difficult time. Joe will live on in the hearts of millions of fans around the world.”I would imagine the below is the scene going on in heaven right now: