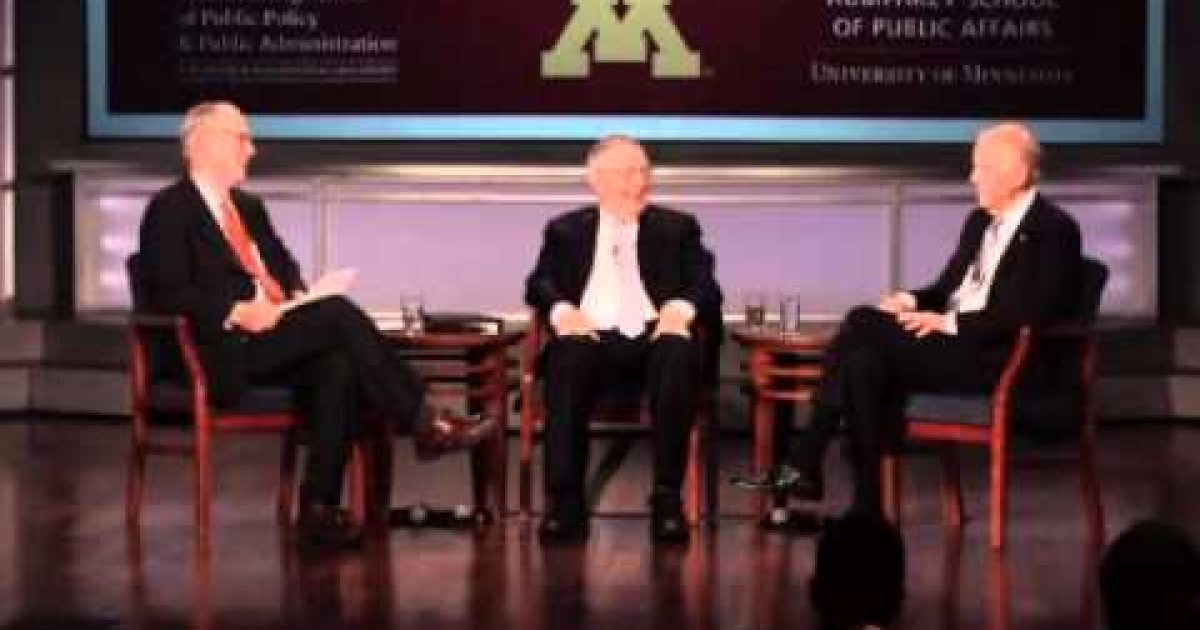 If anyone doubts whether Joe Biden is running for President note this, in less than a day he’s made two very public very clear anti-Hillary statements.

“I really respect the members up there and I still have a lot of Republican friends. I don’t think my chief enemy is the Republican Party. This is a matter of making things work.

It was an obvious smack at the statement Hillary made at the last debate when asked who is she proud of having as an enemy:

Tuesday at an event at George Washington University,  he took another slap at a Hillary position, that she helped convince Obama to go after Bin Laden.

On page 171 in her book Hard Choices,  Clinton wrote this dramatic statement:

“At one point another senior administration official asked if we needed to worry about irreparably wounding Pakistani national honor. Maybe it was the pent-up frustration from dealing with too much double-talk and deception from certain quarters in Pakistan, or the still-searing memories of the smoking pile in Lower Manhattan, but there was no way I was going to let the United States miss our best chance at bin Laden since we lost him at Tora Bora, Afghanistan in 2001.”

But as the video below posted by America Rising demonstrates, Biden claims that Hillary was not that definitive when the matter was discussed in the cabinet room. The only people who took positions were Defense Secretary Gates (No), and CIA Director Panetta (Yes). Everyone else took a wishy-washy position. Obama even joked that they sounded like “Seventeen Larry Summers the economist, on one hand, on the other hand.”

“Uncle Joe” would not be criticizing Hillary (even without using her name) if he wasn’t about to run. The guy is in…deep.

Of course neither one of them would be an acceptable president…but the Democratic Party may become fun to watch.