Attacks On Jews –Isn’t It Time To Get Our House In Order? 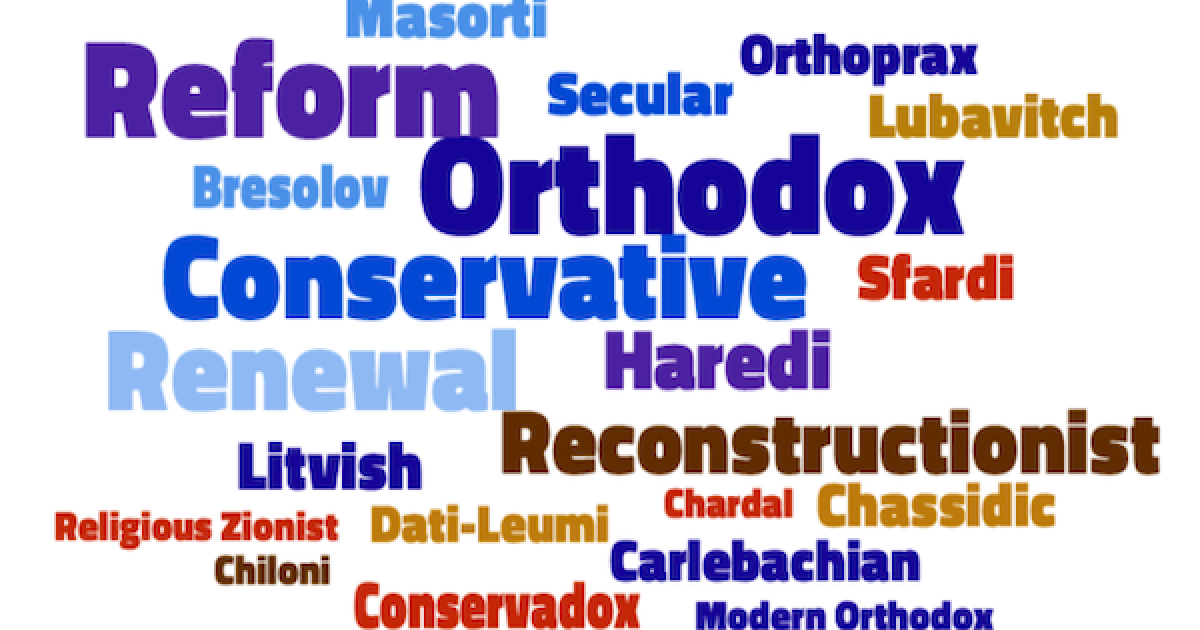 Yet another serious physical attack on a Jewish man took place on August 31. This time it was in the Maywood section of Brooklyn, New York. According to a tweet by former New York State Assemblyman Dov Hikind, “A young Jewish man was called a [expletive] Jew and then belted over the head with a metal buckle!”

BREAKING: just got a call from 70th pct about another violent antisemitic hate crime. A young Jewish man was called a “F***ing Jew” and then belted over the head with a metal belt buckle!@NYCMayor do we need history to repeat itself for you to take action?! Must we die first?! https://t.co/6WgNPnOR8l

And this assault happened while police were still busy investigating two other hate crimes against religious Jewish men from just the week prior: In Crown Heights, Brooklyn, a man hit a rabbi in the face with a paving stone, broke his nose and knocked out two of his front teeth. Also, in Crown Heights, just two days later, several suspects threw ice at an Orthodox Jewish man who was sitting in traffic, severely injuring his eye.

This is a stark, ugly reminder that violent anti-Semitism is a growing trend in America. Unfortunately, due to the political discord, and the terrible rhetoric flying out from all directions, it has become fashionable again to speak and physically lash out at Jews.

As our enemies clamor for more violence, we as a community cannot afford the luxury of apathy and smugness. We have to start uniting the various segments of the Jewish community…and not only because of street violence. Our enemies are more united than we are and dangerous extremists are bursting forth to continue the spiral of violence, whatever their motives.

The haters are not going to bother to determine if you are religious or non-religious. The extremists will not give pause to determine if you are more liberal or conservative, Sefardi, or Ashkenazi. Nor will they care if a Jew is white, black, Asian, or Hispanic. They are color blind when it comes to hatred and doesn’t distinguish on how we affiliate, or not.

Know this. The more we ignore the broader fragmented landscape of Jewish life, the more they can lash out with impunity. While of course, personal self-defense training is an extremely useful response to street violence, there is more that must be done. We must change the thinking of the Jewish community.  We cannot fight this the “old” way of depending on law enforcement, studies of the causes of anti-Semitism, coffee with local church groups, and meetings with political officials.

We cannot afford to say “at least that wasn’t a Jew from my synagogue or Temple.” From Brooklyn to Pittsburgh, to Poway, to the July 28th shooting outside of the Young Israel of Greater Miami synagogue where an elderly congregant was shot six times (an incident that drew almost no media attention outside Florida), violent attacks on Jews are being committed across the country. We must also remember that since the Pittsburgh massacre, police have preempted numerous mass casualty attacks (thank G-d) while the would-be killers were still in the planning stages.

When American Jews unite it is a mighty and wonderful thing, and in generations past it was usually hate that galvanized Jews together, think of what was accomplished by our community for Soviet Jewry starting in the 1970s!

Let us work to sensitize ourselves to respect and care about all Jews in the face of this hate and danger. We cannot wait until conditions are so horrible that we get the message too late. We are all in this together, whatever one’s beliefs are. We need to put aside our differences and start making progress towards real unity.

Join the cause for Jewish unity. Start by simply understanding that we are all in this together. If some misplaced pride or ego doesn’t let you accept that we have to band together as Jews, don’t wait until more anti-Semites painfully remind you of that fact with a brick or a bat!

Won’t you sign the pledge and join the cause for Jewish Unity? This does not require you to give up what you believe. It does require you to pledge to help foster a greater sense of responsibility among Jews and looking for the threads that bind us together as one people, and not fall into the trap of allowing the small things that divide us paralyze us into not working together. The petition can be found here: https://www.change.org/p/world-herut-the-jewish-unity-challenge

Make a pledge to strive for Jewish unity and share it on social media. The time is now.

For Further Information:
Herut North America has speakers available who will address synagogues and other groups on the topics of Jewish Unity and Jews Inclusiveness. Please email office@herutna.org to find out how you can bring the Call For Jewish Unity to your community.

[Joshua Goldstein is chairman of Herut North America’s U.S. Division; Herut is an international movement for Zionist pride and education and is dedicated to the ideals of pre-World War Two Zionist leader Ze’ev Jabotinsky. Herut’s website is https://herutna.org/ ]