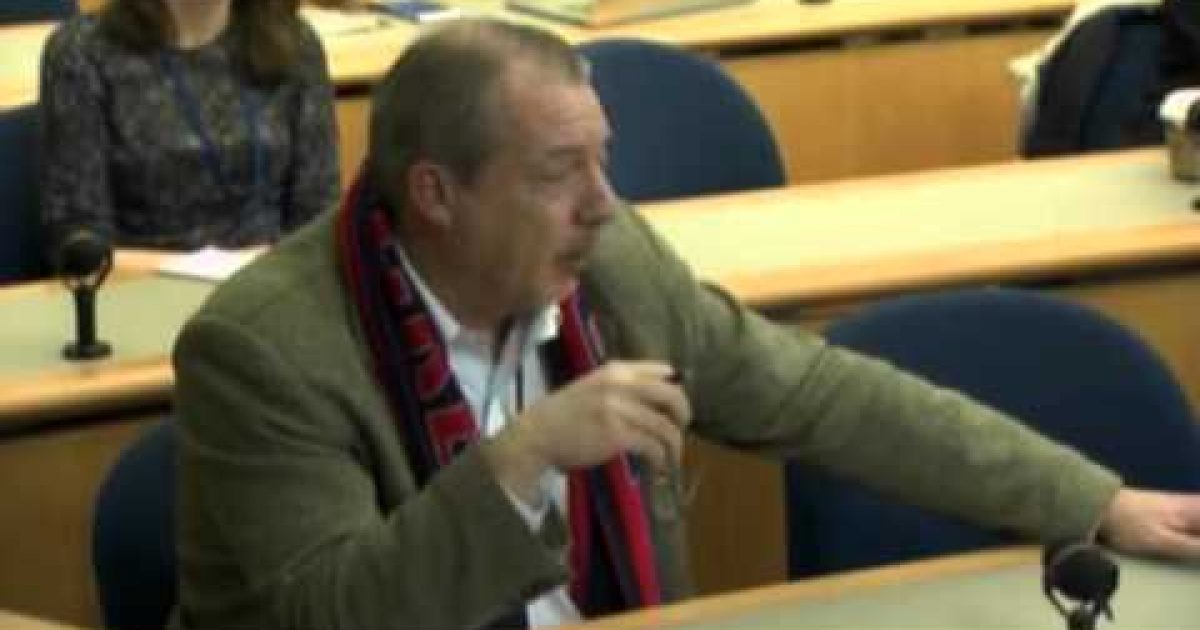 If there is a Matt Lee Fan Club, I want to join! Today Jen Psaki made a clumsy attempt to answer why Secretary of State Kerry wont be going to AIPAC (American Israel Public Affairs Committee) and AP reporter Matt Lee let her “have it” in his own unique way.

It started when a reporter asked if Kerry’s absence from AIPAC had anything to do with the controversy over the Netanyahu speech to congress and that Bibi will also be speaking at AIPAC. Psaki replied that Kerry doesn’t ‘speak to the group every year and someone will fill in for him this year.

The reporter followed up with “If the Secretary doesn’t take part, is that because of the circumstances surrounding Prime Minister Netanyahu’s visit to the United States..”

Psaki answered. “I think the real reason is that the Secretary is going probably going to be out of town, which I don’t think surprises any of you, given his overseas travel schedule. We’re still working out the next couple of weeks.”

Matt Lee jumped in “Well wait, the Secretary is probably going to be out of town ..when?”

Lee: For the entire AIPAC conference?

Psaki: It’s only a couple of days, Matt…

Lee: Well I know but…

Psaki: …we have a trip we’re working on for early March, late February…”

Lee: It’s funny because the Vice President also had some unspecified travel plans that would prevent him from being at Congress to prevent him from hearing the Prime Minister’s speech. Is everyone fleeing?

Psaki: Well given we’ve all spent days if not weeks on a plane, I don’t think it should surprise anyone that the chief diplomat might be overseas, but…”

Lee: Well yeah, but it just seems to be a little unusual that both the Secretary of State and the Vice President have determined right now that they’re going to be out of town… or out of the country.

Doing her best Jon Lovitz Psaki answered: I wouldn’t look at it in those terms. I believe the Vice President is attending an inauguration for… uh… that new government of Panama, I believe, I can’t remember the specifics…. I expect we’ll have a presentation there.”

The First Reporter Asked: So we shouldn’t see this as a snub because the Prime Minister will be addressing said conference?

Lee: I just remember being with the Secretary at the inauguration of the Panamian Prime Minister a few months ago,” Lee said with emphasis.

Psaki (beginning to look annoyed): Perhaps that’s not the right information. I’m sure you can check the Secretary’s schedule on his website.”

Lee: (going in for the kill) Might you invent a country that he could go to if there aren’t any available?

I didn’t think that anyone could do a worse job than Marie Harf did the other day, but Jen Psaki topped her.  Watch the video below