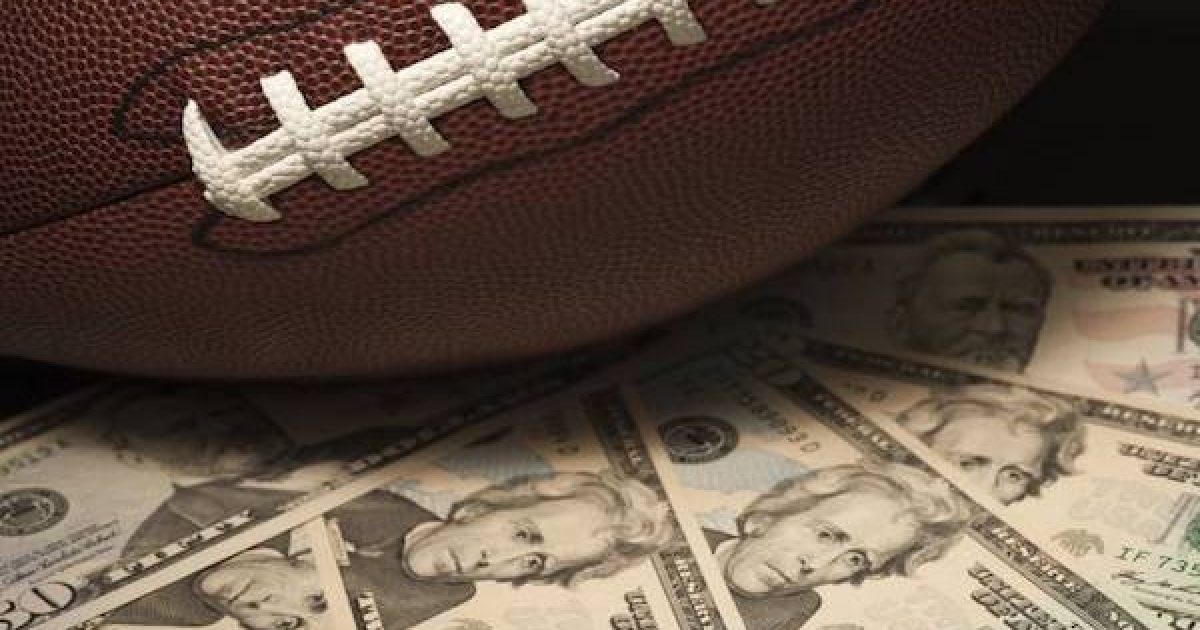 On Monday ESPN suspended SportsCenter co-host Jemele Hill for two weeks supposedly for a second violation of the company’s social media guidelines. But really her suspension was based on color, not the color of her skin but the color of what she carried in her wallet.

In a statement Monday, the company said Hill “… previously acknowledged letting her colleagues and company down with an impulsive tweet. In the aftermath, all employees were reminded of how individual tweets may reflect negatively on ESPN and that such actions would have consequences. Hence this decision.”

Hill tweeted Sunday that fans who disagree with Dallas Cowboys owner Jerry Jones, who said players who disrespect the flag will not play for his team, should boycott the team’s advertisers.

Now while Ms. Hill may have violated ESPN’s social media guidelines, that is a small part of why she is spending two weeks in the penalty box.

Over at the Daily Beast Barrett Holmes Pitner claimed the suspension was because she had the nerve to challenge the white-dominated status quo:

Without batting an eye, America had again normalized the oppressive status quo of requiring African-Americans to obtain the approval of a white American to express their First Amendment rights. A black protest that had earned the approval of white Americans had become far more socially acceptable than a black protest without a thumbs up from white America. And not surprisingly, white approval only extended to issues that did not substantially impact the black community or challenge a white-dominated status quo.

But then again Mr. Pitner self-identifies as a politics and race-and-culture journalist. Translating that into English, it means that he gets paid to call everything racist. Therefore if the upcoming Justice League movie flops at the box office in all probability Mr. Pitner will claim it’s because whites didn’t want to see the character of Cyborg played by an African-American actor (Ray Fisher).

Jemele Hill wasn’t suspended because of black or white–she was suspended because of green–money. Having 35 years of my pre-reporting career in the media business. Two of those years near the end of the ’90s were spent working for ESPN head John Skipper before he moved to the sports network. In those years I never heard him say something bad about, or favor any race, color, or creed, except one. And that’s the one color that prompted Ms. Hills suspension;  GREEN!  Skipper evaluated people on how their effort contributed to the company’s profits (the company was Walt Disney Publishing and I worked for Discover Magazine).

Even suggesting an advertiser boycott of the Dallas Cowboys is potentially toxic for ESPN’s profits. Most of the same advertisers who are spending tens of thousands or even millions of dollars with the Dallas Cowboys are spending tens of millions of dollars with ESPN.  In other words, she was calling for the boycott of the same advertisers who pay her salary. But it’s more than just advertising.

But it’s more than just advertising. NFL Football is a key component of ESPN’s subscriber strategy. According to sources, the network makes about $300 million in advertising fees during its NFL games, but even more important is the fact that without NFL, ESPN loses its competitive edge and becomes just another sports network broadcasting the international tiddlywinks championship at three AM.

Every cable and satellite system that carries ESPN pays the network now charges $7.21 per subscriber, it is by far the most expensive cable network and based on its 88 million subscribers about $635 million in revenue (if they have all the ESPN-owned networks it’s $9.06/per subscriber). Fox Sports One gets about $1.86 per subscriber. The only reason why the Cable/Satellite provider will pony up that $5.35 difference is NFL Football. NFL is a key item for the cable systems and the key item for ESPN. Without the NFL one of the other sports nets gets ESPN’s subscribers, and the more subscribers they get the more they charge for advertising etc.

Therefore by suggesting a boycott of the Dallas Cowboys, Jemele Hill wasn’t just costing ESPN advertisers money, but she was also hurting the cash flow of Jerry Jones arguably the most powerful NFL owner and a man who will have a big say in who gets NFL Football when it’s time to renew the contract.

In other words, gone unpunished Jamele Hill could have put a big hurt on the ESPN bottom line, something that would upset Disney shareholders greatly. Perhaps next time Ms. Hill should think about how her company makes money before tweeting.