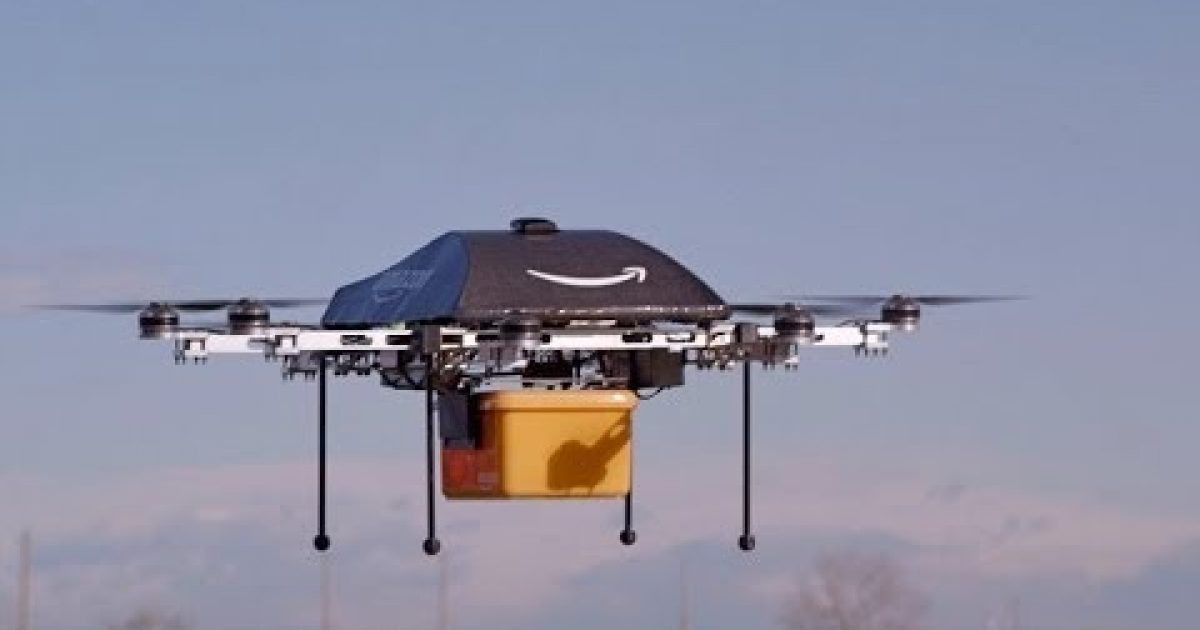 Amazon boss Jeff Bezos kept teasing Charlie Rose about a surprise during his 60 Minutes interview At the end of the interview, immediately after saying he wouldn’t talk about future products he unveiled a new product, delivery via drone, called “Amazon Prime Air,” in which self-guiding drones fly packages from an Amazon fulfillment center to your doorstep. Bezos speculated that he could use the drones for half-hour delivery of items up to five pounds and might be ready by 2015.

This was one of the most brilliant marketing moves ever. Not the development of the drone itself, but revealing it on national TV the evening before “cyber-Monday.” Every newscast on the big buying day has shown the video below.  Some are claiming the program will never happening, others are celebrating the attempt–but in the end it doesn’t matter!

We are talking about tens of millions of dollars of free advertising.  Kuddos to Bezos–marketing brilliance!