Jeb Bush Is Beginning To Use The Same Lies As Obama 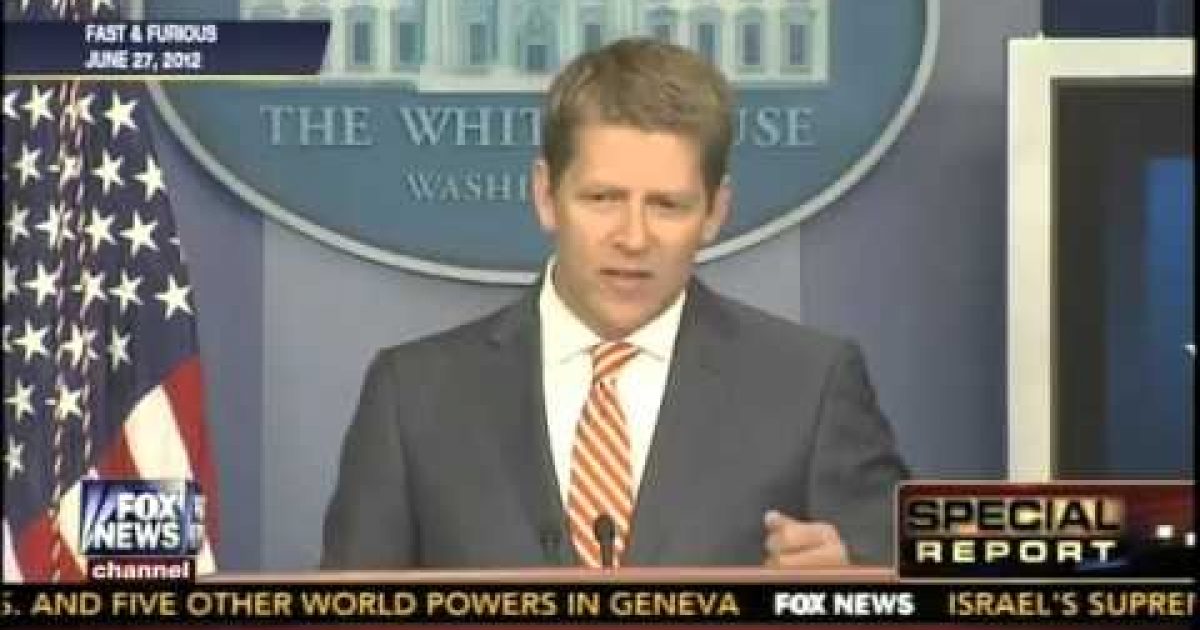 For some reason, this interview of Jeb Bush on Meet The Press this Sunday sounded so familiar:

GOP presidential candidate Jeb Bush said he did not see a 112-page internal memo by his campaign that included a presentation to donors on why Sen. Marco Rubio was a “risky bet” before the document became public.

“That’s not a hopeful tactic,” host Chuck Todd told Bush on NBC’s “Meet the Press,” in a reference to the candidate’s comments earlier in the interview that he wants to deliver a hopeful, optimistic and aspirational message through his campaign.

“I read about it when it was leaked, for sure. I didn’t know about the PowerPoint…. I want them [the campaign] to focus on winning New Hampshire, winning South Carolina, winning Iowa, winning Nevada. That’s our first mission,” Bush said.

Finally I figured it out, Jeb was sounding just like president Obama, and that’s not a good thing.

Every time there is a new scandal in the Obama administration, be it the IRS Scandal, Fast and Furious, the V.A. Scandal, the NSA Scandal, etc. and so on, the President claims to have no knowledge of it until he saw it on the news. As the video below by the Washington Free Beacon shows:

Are we really to believe that the campaign put together a document for presentation at a key fundraiser meeting, one that Jeb Bush went to Texas to attend, and he knew nothing about the section attacking Marco Rubio until it was leaked and published a few days later. If you didn’t know (which I doubt) you should have known.

Your Group Sets Off A Bomb In The Senate Building – Bill Clinton Pardons You
January 17th, 2021 DC Clothesline