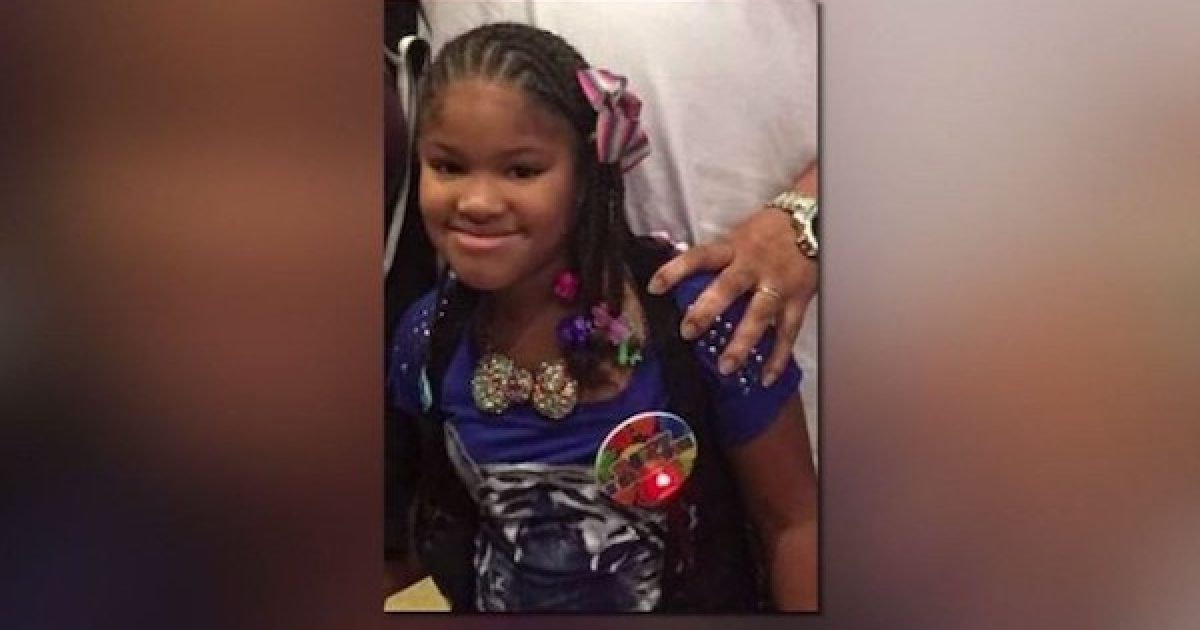 When the seven-year-old Jazmine Barnes was shot down in cold blood in Houston, Texas, a long list of black activists jumped to the story to proclaim that the murderer was a “white man in a truck.” Now, days later, we find out that two black men have been arrested for this murder and the Black Lives Matter activists are retreating from their racist exclamations.

Little Jazmine was killed in a Houston Walmart parking lot on December 30. She was innocently sitting in her mother’s car when bullets started flying from a red vehicle that pulled up next to them.

As soon as news of the shooting broke, all sorts of members of the domestic terror outfit Black Lives Matter began blaming a mythic “white man in a truck” for the shooting.

“This is 7 year old #JazmineBarnes,” Swan said in a tweet featuring a photo of the dead child.

“She didn’t die in custody of Border Patrol,” Swan added. “She was shot and killed by America’s real terrorist threat, a white man who opened fire on her family’s car as they left Walmart in Houston. The shooter is still at large. #SayHerName.”

Another was supposed “social justice writer” and fake African-American Shaun King who went wide with the “white man in a truck” accusation. But it was King who passed along a tip he received with the name of the Jazmine Barns two African-American shooters to Harris County Sheriff Ed Gonzalez

The police arrested the two black men for the murder. Larry Woodruffe (on the right below) 24, and Eric Black Jr (left) 20 were both arrested over the weekend for this horrific crime. 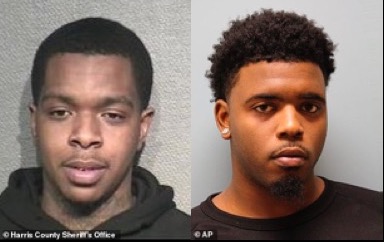 Suspect Black was found in possession of the firearm that killed the little girl after he was fingered as the shooter by an anonymous tipster. Police are unsure of the motive for the shooting but are saying that Black had mistaken the car for another vehicle. That means it is likely drug gang related.

By Sunday, Shaun King was telling his Instagram followers that he got it wrong and that it was two black men who were the actual killers, not a “white man in a truck.” King claimed “4 different eyewitnesses thought the shooter was the white man in the truck. It wasn’t. It was these men. We received so many bad tips and so much misinformation, it just took us 3 days to solve it after the initial report was made. ”By saying “it took us 3 days to solve it,” it appears that Shaun King has appointed himself as a Houston police officer.

And despite that he received comments on his Instagram post asking him to apologize, King who claims to be bi-racial despite that both his parents are Caucasian, has not expressed remorse.

King was one of many who lied about this shooting to pump it up as a white man killing a black child to push their Black Lives Matter political agenda.

This exploiter even raised $100,000 as a “reward” for information leading to the arrest of the mythical, evil white guy that we now know does not exist.

This guy, @MeritLaw, along with complete fraud Shaun King, led the MSM into a frenzy of stories about Jazmine Barnes and how white men are just out there killing young black girls. A black man admitted to her murder.

How many people will go back and change their tweets now? pic.twitter.com/M1jZQjXn9G

Ultimately, police said that the “white man in a truck” was likely just a bystander who was frightened and rushed to get away from the scene of the shooting.