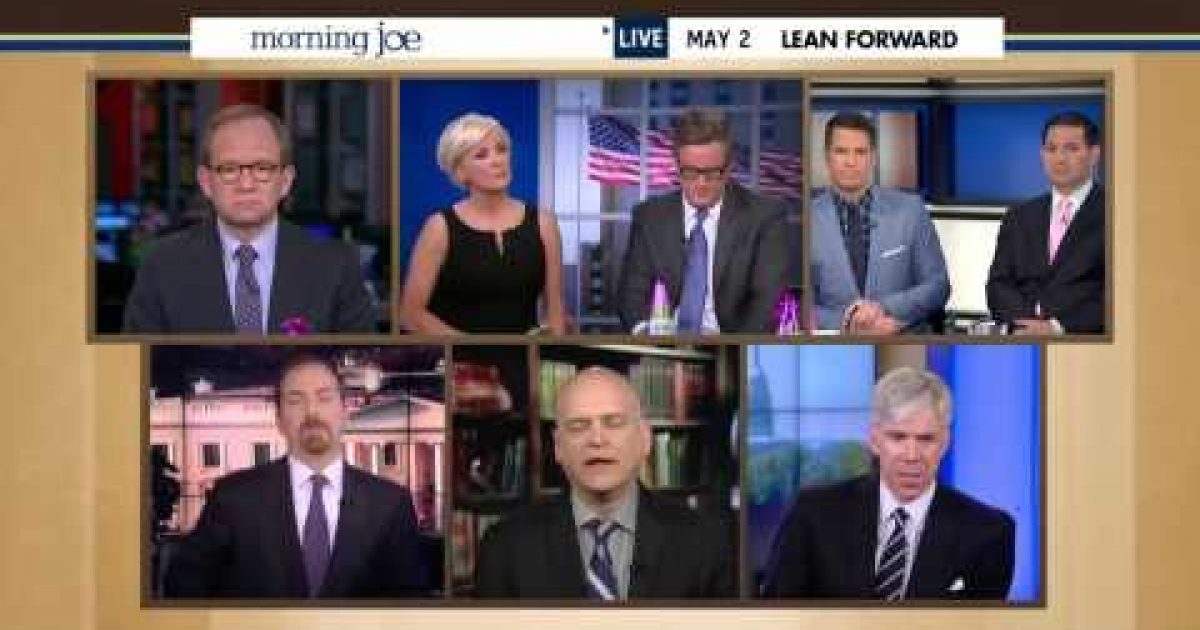 “They’re not even [within] 100 miles [of Baghdad]. They are not in any place. They hold no place in Iraq. This is an illusion … they are trying to sell to the others an illusion.” Mohammed Saeed al-Sahhaf (Baghdad Bob) as American troops entered Baghdad.

Friday’s Morning Joe Program provided evidence the mainstream media is beginning to abandon the Administration at least about Benghazi.

Fournier: I agree with Mark. I don’t think that’s a small thing, I think when you get caught spinning like this, when you get caught being incredible with the information you give to the public, that’s a big thing that splashes over into other issues. As someone who has admired Jay and worked with Jay and wants my White House to succeed, it was painful yesterday watching that briefing and get Baghdad Bob flashbacks.

For those who don’t remember, Baghdad Bob is the nickname given to Mohammed Saeed al-Sahhaf an the Minster of Information under Saddam Hussein.