Jake Tapper: WH Correspondent’s Dinner Has ‘Gotten Out Of Control’ 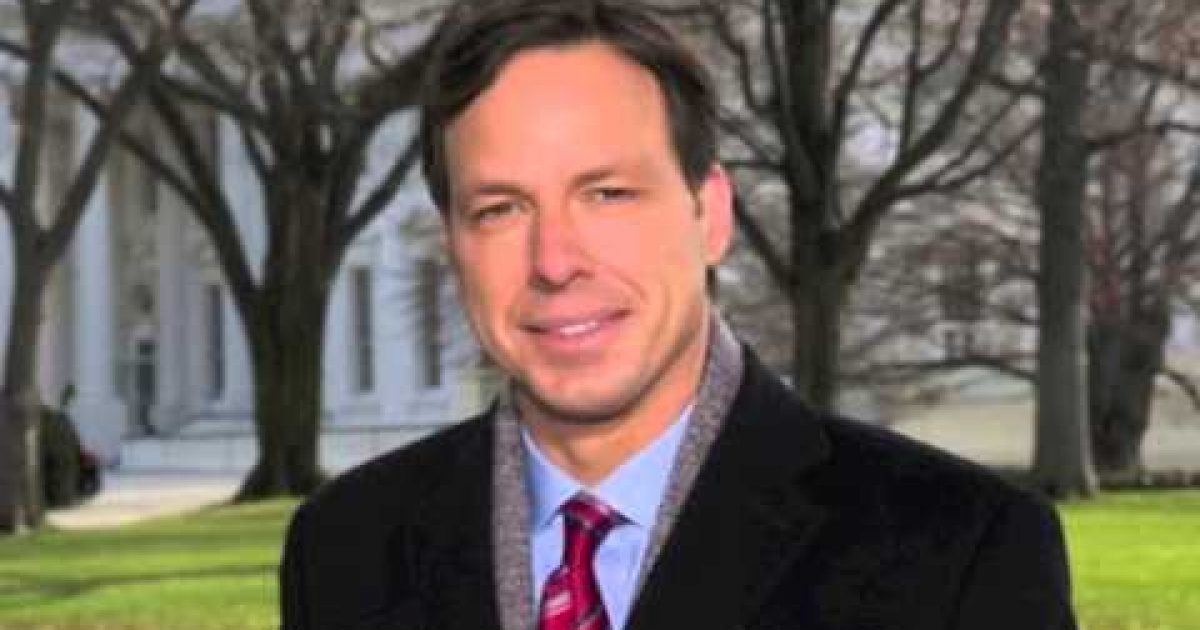 Jake Tapper added his voice to those who believe that “nerd prom” the White House Correspondent’s Dinner has “jumped the shark.” Tapper was a guest on Monday’s Hugh Hewitt Radio Show and after learning the president “borrowed” his bucket routine from Jerry Seinfeld, Tapper and Hewitt discussed the dinner which the CNN Anchor said had “gotten out of control.”

Hewitt: Let me ask you about the White House Correspondents Dinner, Jake Tapper. I want to play two things back to back. First of all, here’s the President’s most controversial bit, his bucket list excerpt, cut number one:

Obama (Tape): After the midterm elections, my advisors asked me, Mr. President, do you have a bucket list? And I said well, I have something that rhymes with bucket list. Take executive action on immigration action? Bucket. New climate regulations? Bucket. It’s the right thing to do.

Seinfeld (Tape): A lot of people around this age make a bucket list. I made a bucket list, and I turned the B to an F, and I was done with it.

Hewitt: So the President essentially went on, I can’t play the Seinfeld bit, because he didn’t put in the appropriate thing. Had you heard that the President ripped off Seinfeld to do this?

Tapper: No, I hadn’t, but now that you mention it, I guess I had heard it before. That’s funny. I didn’t know that.

Hewitt: So were you at the dinner?

Tapper: I was. I was. You know, it’s kind of, you know, I saw Chuck there, Chuck Todd, and we were talking about being there, and he had an observation that I think is on target. It’s work. I mean, for, you know, it’s a work thing that you go to. It’s not, I’ll tell you, for my wife, it’s something that she enjoys going to, because she doesn’t really, you know, we don’t go to a lot of fancy dress balls, so it is something that she enjoys gusseting herself up for and going to. But I mean, you know, it’s kind of a drag, and I totally understand why people hate the optics of it, or that people look down on Washington. I saw somebody on Twitter, @redseas, I think it was, saying after watching some coverage or reading tweets about it, he understood the French Revolution a whole lot better.

Tapper: I mean, I understand why people don’t, why people on the left and the right and the center don’t like it.

Hewitt: But the question is Ezra Klein wrote the President wasn’t being funny. He was being pointed and making commentary, and there’s a debate at Powerline Blog. I’ll have John Hinderaker on later. Did you think it was qualitatively different than years past?

Tapper: I just think it was, it’s so self-congratulatory and self-referential and so self-reverential, and you know, the stuff that it’s supposed to be about, which is the scholarships and the other, you know, recognizing good journalism, are just so overwhelmed and outshone by the parties and the elitism. And it’s just, I don’t know, I just think, look, I’m a member of the White House Correspondents Association. And I think they do important work in pressing for access and in rewarding journalism that speaks truth to power. But I just, to be completely honest, I just think it’s gotten out of control.