Jake Tapper: GOP 2016-A Wide Open Field For The First Time In A Long, Long Time 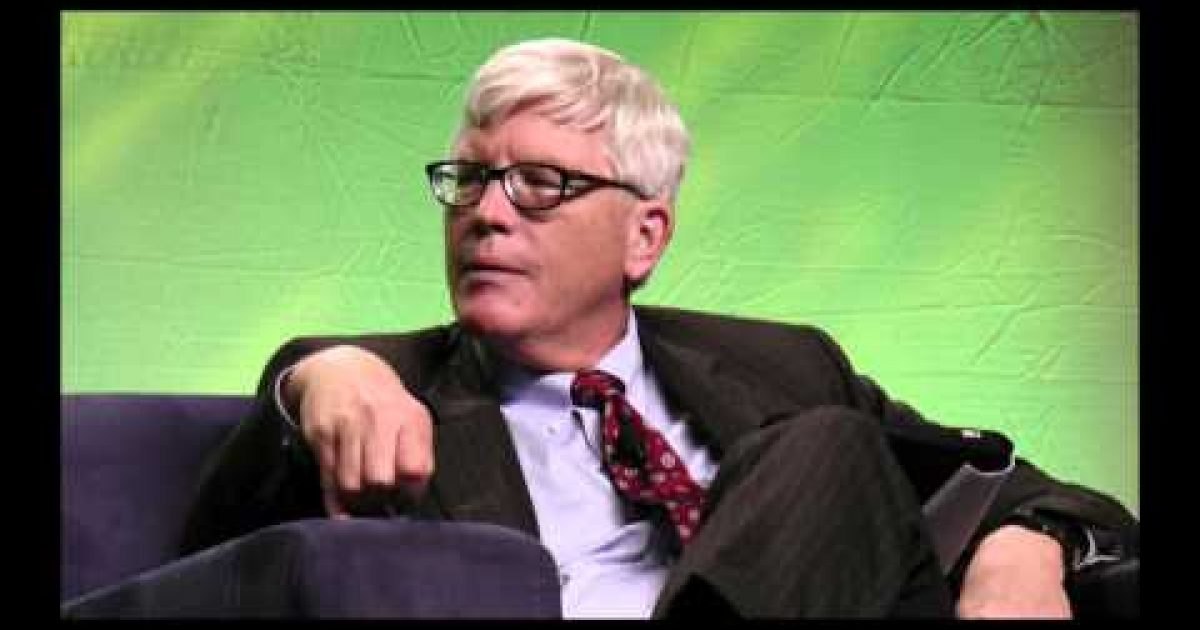 Jake Tapper was a on Tuesday evening’s Hugh Hewitt show for an early discussion of the 2016 race.  According to Tapper the field is wide open and any of the candidates mentioned (or not mentioned) has a chance to win (except for Joe Scarborough).

It was an interesting conversation between Jake, Hugh Hewitt and co-host for the evening Jamie Weinstein of the Daily Caller. Video and Text of the interview are embedded below:

Completing this poll grants you access to The Lid updates free of charge. You may opt out at anytime. You also agree to this site's Privacy Policy and Terms of Use.
Hewitt: But then I asked him, and Jamie did as well, are you taking yourself out of the presidential campaign, because he’s not on anyone’s short list. He didn’t say no. Around CNN, does anyone ever talk about Rob Portman, who’s had more preparation experience to debate for president than anyone else in the world? Does that ever show up on anyone’s short list?

Tapper: I’ve heard him discussed on lists of individuals who maybe would run. And certainly on paper, he comes from a very important battleground state. He has tremendous governing credibility. I know Senator Portman fairly well. I’ve known him since he was a member of the House. And he’s also, you know, an eminently decent person. But I think there, that you have to have a lot of money behind you. You have to have a certain pitch and credibility. And right now, what would the Portman pitch be?

Weinstein: Experience, perhaps? I mean, there might be seen a lack of experience in the field with some of the very young senators running. He has, you know, besides being a senator, he worked at OMB, was a trade representative. Isn’t that a possible pitch that he could make that he has a kind of a resume that might be suitable for president of the United States?

Tapper: Yeah, but I mean, that might play with you and me, but you know, I think that first of all, being a creature of Washington is something he would be portrayed as. OMB, you know, Bush, worked the House, the Senate, people tend to paint those in Washington as part of the problem. One of the reasons Obama was able to beat Hillary Clinton was because he’d only been in Washington for a short time as opposed to decades. Look, I don’t want to be the one making the argument against Rob Portman. I think he’s a great guy, and if he wants to run for president, he should throw his hat into the ring. I agree. He’s one of those people who…

Hewitt: Yeah, he just didn’t say no to us, and so my argument for him in a Republican Party exhausted by controversy, hyper sensitive to anyone who may make a misstatement or a mistake, someone who’s acceptable to all sides and whose character is beyond reproach. And as Jamie pointed out, budget ability, he’s a Reaganaut on Defense. He’s one of those guys, he’s sort of like Tim Pawlenty 2016. And if Pawlenty had hung around longer, Jake Tapper, don’t you think he would have been in the mix at the end?

Tapper: You know, it’s funny. I remember talking with George Will. He and I were very bullish on Pawlenty at one point obviously before the Iowa Straw Poll. At the end of the day, Pawlenty saw his supporters, the people who supported him and wanted to raise money for him in his campaign, they went away. It wasn’t just Michele Bachmann. It was the idea that like I’m not going to be able to do this in a credible way. People are not going to give me money, people are not going to raise money for me. And that’s part of it. You know the other thing we haven’t talked about when it comes to Rob Portman is his support for same sex marriage, which while not a problem probably with a lot of younger Republican voters, would be used against him in a major way. He’ll probably have a candidate running against him when he runs for reelection in the primary.

Hewitt: Oh, I don’t think so. You know, I know Ohio pretty well. If they do, they’ll get 8%. And I actually don’t think…

Tapper: Oh, no, of course, of course. But I mean, there is a part of Ohio, you remember 2004 in the referendum on the ballot there against same sex marriage, there is an active group that will come out and vote against that.

Hewitt: Oh, I think there will be a lot of people who are decidedly pro-traditional marriage, and I am among them, who will simply not think it an issue of significance in the presidential election when it comes to winning. But I go back to this. Dan Balz is probably the guy to ask this, but Jake, you cover this as well. Everyone always fights the last war. Reince Priebus has change the rules dramatically. He’s changed the rules to compress the schedule, to make it 8 debates and not 28 debates, to not have to, no one’s going to do Iowa seriously. No one’s going to do that crazy caucus thing that they did out at the fairgrounds that Michele Bachmann won. Nobody’s going to, it’s a completely different presidential primary. Jamie, you’re nodding, you know what I’m getting at. It’s going to be open for completely non-traditional candidates. And so Jamie…

Weinstein: Yeah, I mean, I think this is, you saw CPAC’s straw poll. I don’t think anyone takes the CPAC straw poll that seriously anymore. I mean, the Pauls won, I think either Rand or Ron, four of the last five or six or seven, but Ron Paul won zero primary states other than U.S. Virgin Islands. So I do think the primary, well, I mean, what do you think, Jake? Do you think that a lot of these old indicators are no longer relevant today? I mean, do people take the CPAC straw poll seriously? Do they take the Ames poll, which Bachmann won, seriously?

Tapper: Well, things change. I mean, and who knows if Priebus’ plan will work. I think that there is, I think first of all, it is a wide open field, and there is no one, literally no one I would discount. So I’m not discounting Portman, I’m not discounting Governor Perry of Texas. I’m certainly not dismissing Chris Christie. I think absolutely Chris Christie has an argument to make. I’m not dismissing Rand Paul. I think it’s a wide open field for the first time in a long, long time for the Republican Party.

Weinstein: What about Joe Scarborough 2016?

Tapper: That, I would dismiss.