Jake Tapper: Christie Is Getting A Lot More Attention For Bridgegate Than Hillary Got For Benghazi’ 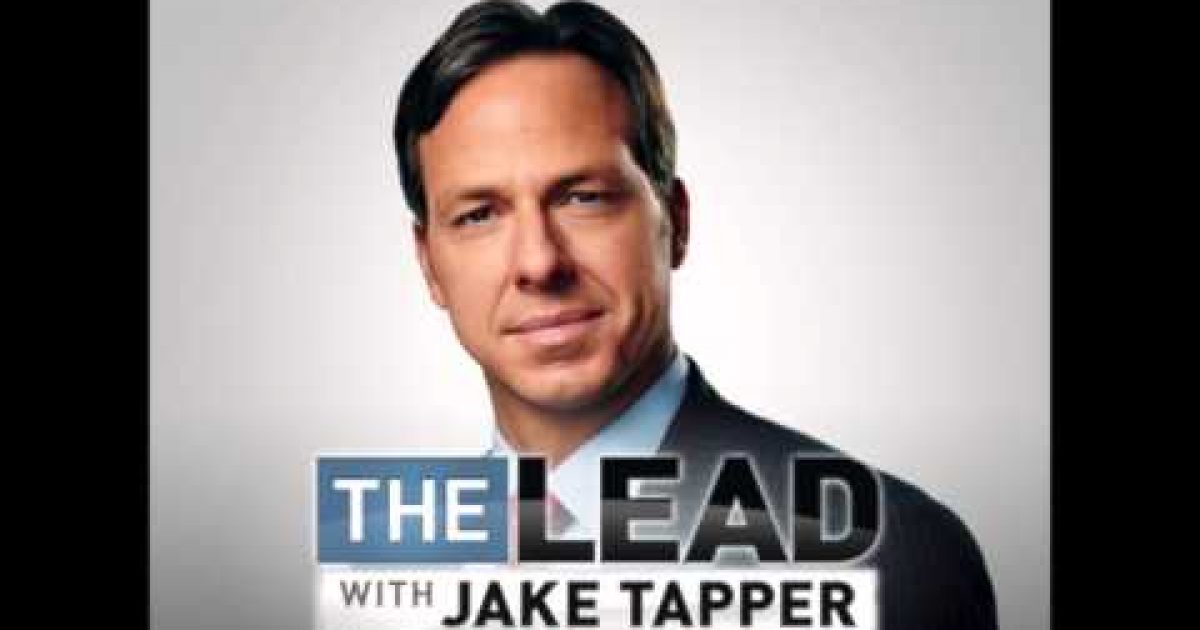 Facebook Twitter Flipboard
Widely recognized as one of the fairest reporters in the mainstream media Jake Tapper, host of The Lead on CNN was interviewed by Hugh Hewitt on his radio show Wednesday night. The topic was how the media is covering the various political scandals. Hewitt mentioned that both Christie and Clinton were both being dogged by “what they did know and when did they know it” type scandals and asked if the two are “getting the same level of MSM scrutiny on their major scandal stories?” Tapper’s response was “No, of course not:”

Well obviously, Christie is getting a lot more attention when it comes to Bridgegate than Hillary got when it came to Benghazi. I think that there are complicated reasons for it. I don’t know that Benghazi, pardon me, I don’t know that Benghazi got less coverage in aggregate than Bridgegate got. You know, I think Benghazi was in a lot of ways, that was covered, well, I just know like when I was covering Benghazi right after it happened, it was almost more like a White House story than it was a State Department story, because the White House took control of it, Hillary Clinton didn’t go out on the Sunday shows, Susan Rice did, obviously. And then the story turned to, and I did a lot of my coverage in 2012, September and October about the State Department not meeting security requests, and that was, it was not focused, per se, on Hillary Clinton as much as it was to the State Department not fulfilling those requests.

But we don’t know what she did that night, do we, Jake Tapper? And no one bothers her about it. She’s been allowed to walk away whereas Christie’s dump trucked a bunch of subpoenas two weeks later.

Hillary Clinton, I do not know what she did that night. I do think that, you know, she was, look, I don’t, I’m not trying to make excuses for anybody. I’m just trying to look at the perspective of Christie is an incumbent governor. He has an adversarial Democratic legislature. They are launching subpoenas. Christie, it’s also the nature of Christie to go out there and give a two-hour plus press conference and answer all those questions, although he has laid low since then. But still, that was one of the longest press conferences in modern American politics. Hillary Clinton was on her way out, and you know, I can’t tackle her. I haven’t had a chance to interview her since Benghazi happened. I don’t even know, has she done interviews? I think she did some interviews on her way out.

Tapper added that he doesn’t understand why Clinton wont meet with the press to answer their questions and provide her expatiation, especially because she is probably going to be seeking office.