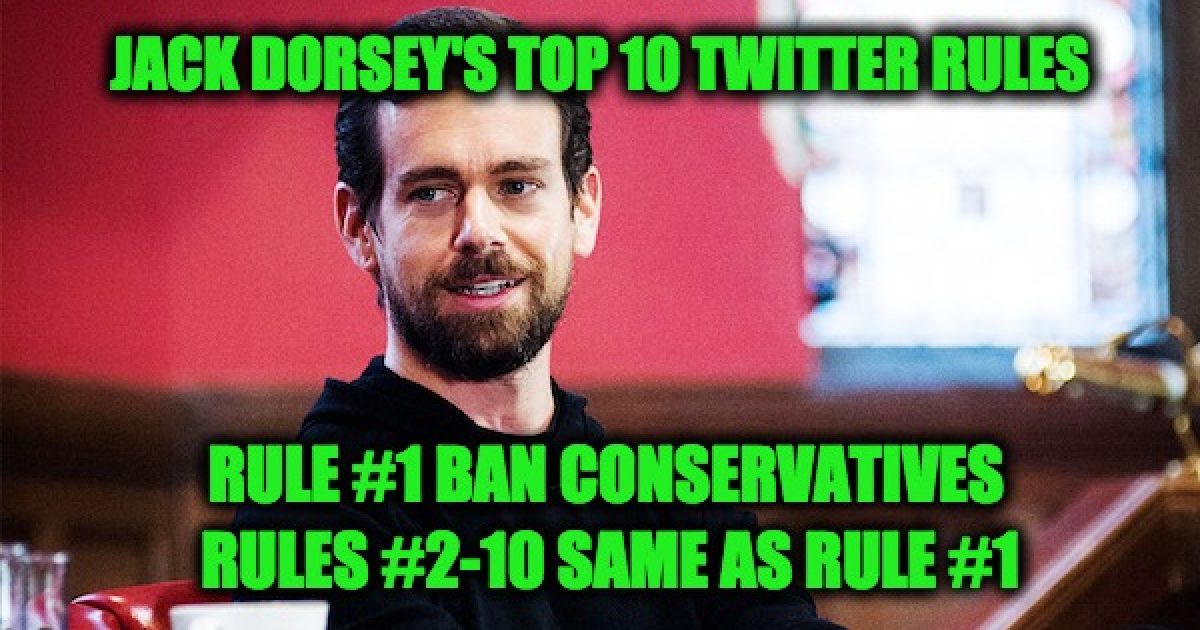 On CNN Saturday there was a perfect coupling of two anti-Conservative forces, Brian Stelter who is among the worst fakers at the CNN the home of fake news (with a few exceptions like Jake Tapper), was interviewing Twitter CEO Jack Dorsey one of the conservative-hating social media. It was like peanut butter meeting jelly, Abbot interviewing Costello, Laurel with Hardy.  Here we have two of the most significant forces trying to censor conservative speech, the fake news, and the social media giant. Jack Dorsey admitted Twitter employees’ bias toward the left but said they don’t act upon it and CNN’s Stelter bought it hook, line, and sinker.

Twitter CEO Jack Dorsey “fully” admitted to Brian Stelter that employees of his company share a largely left-leaning bias after allegations that conservatives are discriminated against on the social media platform for their political views. “We need to constantly show that we are not adding our own bias, which I fully admit is … is more left-leaning,” he said. But that’s not the point according to Jack, “But the real question behind the question is, are we doing something according to political ideology or viewpoints? And we are not. Period,” he added.

My question to anyone who believes Jack is, “would you like to buy a historic bridge in Brooklyn, Cheap?” 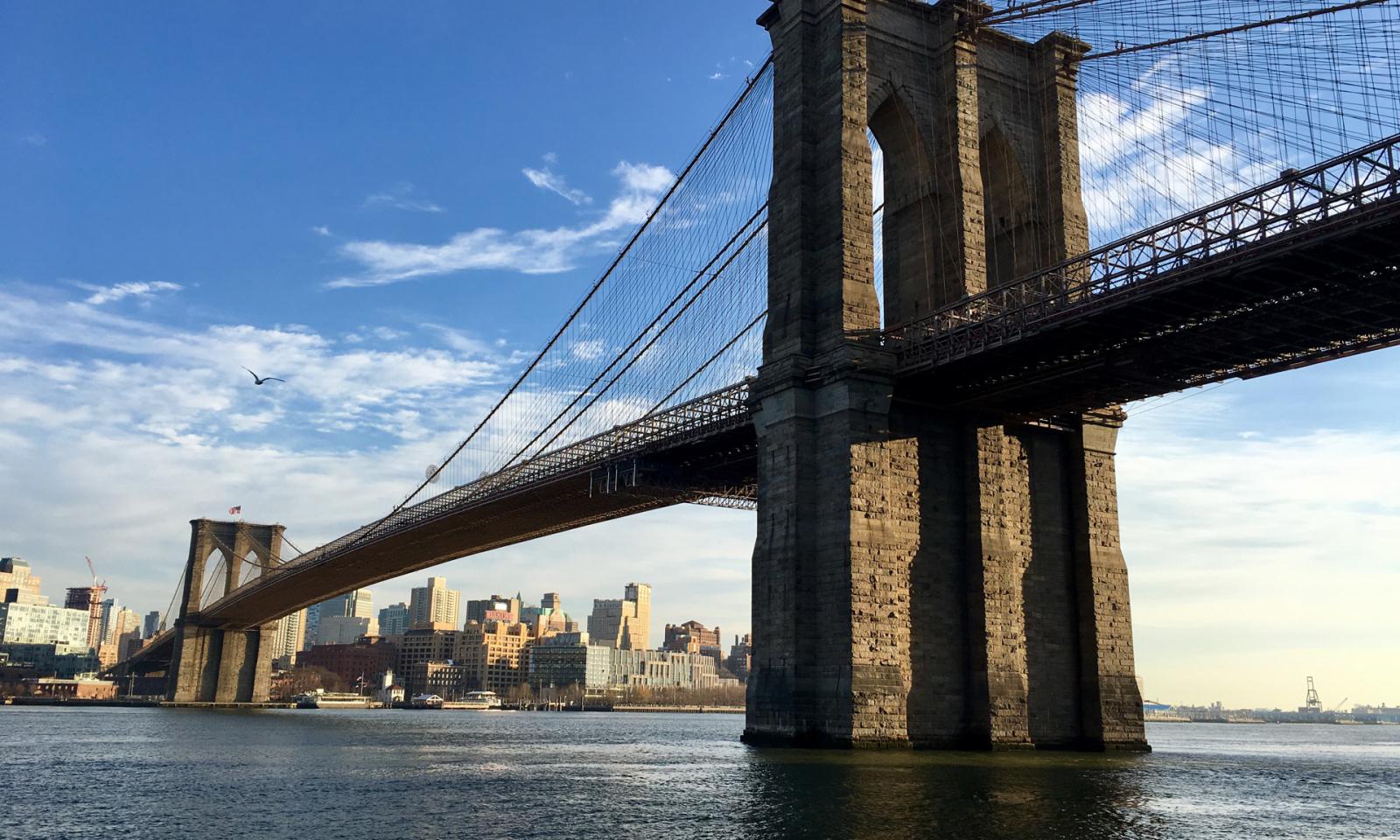 Think about what he is saying, Sure, we are crazy progressives with the power to censor conservatives, but we’re not doing it…or at least we are doing our best to make sure it doesn’t look like it. Tell that to all the conservatives who are shadow banned, or tossed out for some other stupid reason.    How many liberals have they banned?

What about Louis Farrakhan, that slug has this post pinned to the top of his Twitter page.

Thoroughly and completely unmasking the Satanic Jew and the Synagogue of Satan.

But nothing happens to that hater because he is a liberal.

Conservative Firing Line and many others have reported, conservatives have been banned from the site for questionable reasons while leftists have been allowed to advocate violence and murder.

Additionally, GOP candidates and Republican members of the House have been shadow-banned on the site.

Dorsey went on to insist that his company only polices behavior on the platform, not content.

Dorsey’s remarks follow criticism from the right over supposed “shadow-banning” of conservative users. The platform and Dorsey have also faced questions over the decision not to remove far-right conspiracy theorist Alex Jones from the platform, despite other social media platforms choosing to do so.

“We do not look at content with regards to political viewpoint or ideology,” @Jack told me. But he knows some people do not believe him. “I think we need to constantly show that we are not adding our own bias, which I fully admit is left, is more left-leaning,” he says… pic.twitter.com/1i8jJunhfz

SOME people? I guarantee if one took a poll of conservative Facebook users that “some people” would turn into a sh*tload of people

Dorsey believes he “is expected to testify next month before the Senate Intelligence Committee on the issue of Russia’s election interference, and faces a possible subpoena from the House Energy and Commerce Committee over allegations of discrimination against conservatives on the platform.”

I wonder if they will also believe he is full of bull chips?