It’s True: Hitler Only Had One Ball 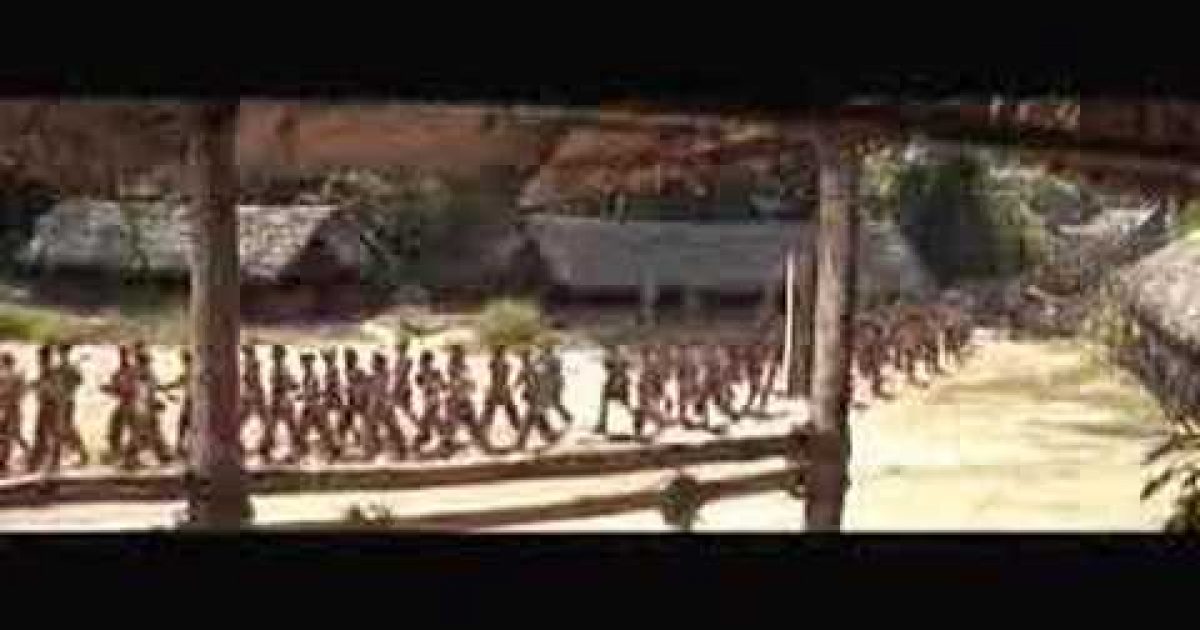 Hitler has only got one ball,

Göring has two but very small,

But poor old Goebbels has no balls at all.

I also suspect that many of you reading this post right now also sang the song. For those of you claiming to be unfamiliar with the song’s tune, it was the music the troops whistled to in the movie “Bridge on  the River Kwai (embedded below).

I always thought that little ditty sang with my friends was just a way to put down the Nazis. But news has just been released revealing that it was true, Hitler, only had one ball.

It appears the notorious Second World War song may have been right all along. New evidence has emerged that Adolf Hitler may have suffered from an undescended testicle.

Ever since British soldiers started singing it to the tune of Colonel Bogey, debate has raged over whether there is any truth to the assertion that Hitler was missing a vital appendage.

Now a German historian claims to have discovered incontrovertible proof, in the form of medical records.

In 1923, Hitler was examined by a prison doctor after his arrest following the failure of his first attempt to seize power in the Munich Beer Hall Putsch.

The records of that examination clearly show that Hitler had an undescended testicle on the right side, according to Prof Peter Fleischmann of Erlangen-Nuremberg University.

On November 12, 1923, Hitler had to undergo the indignity of a medical examination on his arrival at Landsberg prison.

The records of that examination were long thought lost, until they surfaced at an auction in 2010.

They were promptly confiscated by the Bavarian government and have only now been properly studied.

The new findings appear to contradict claims that Hitler lost a testicle to a shrapnel injury in the First World War.

In an account that was only discovered in 2008, Franciszek Pawlar, a Polish priest and amateur historian, claimed a German army medic who treated Hitler after the incident told him about the injury.

They also appear to contradict the account of Hitler’s childhood doctor, Eduard Bloch, who told American interrogators in 1943 the Fuhrer’s genitals were “completely normal”.

In very rare cases, cryptorchidism can develop later in life.

A practising Jew, Dr Bloch stayed in Austria under Hitler’s personal protection until 1940, when he emigrated to the US.

The Soviet autopsy carried out on Hitler’s remains in the Fuhrerbunker after the fall of Berlin found that one testicle was completely missing — although, curiously, it recorded the left testicle as absent.

It’s nice to know even though I was an adolescent my judgment that the Nazi bastard Hitler only had one ball, has now been proven correct.