Israel May Have The Best Contribution To The ALS Challenge: A TREATMENT! 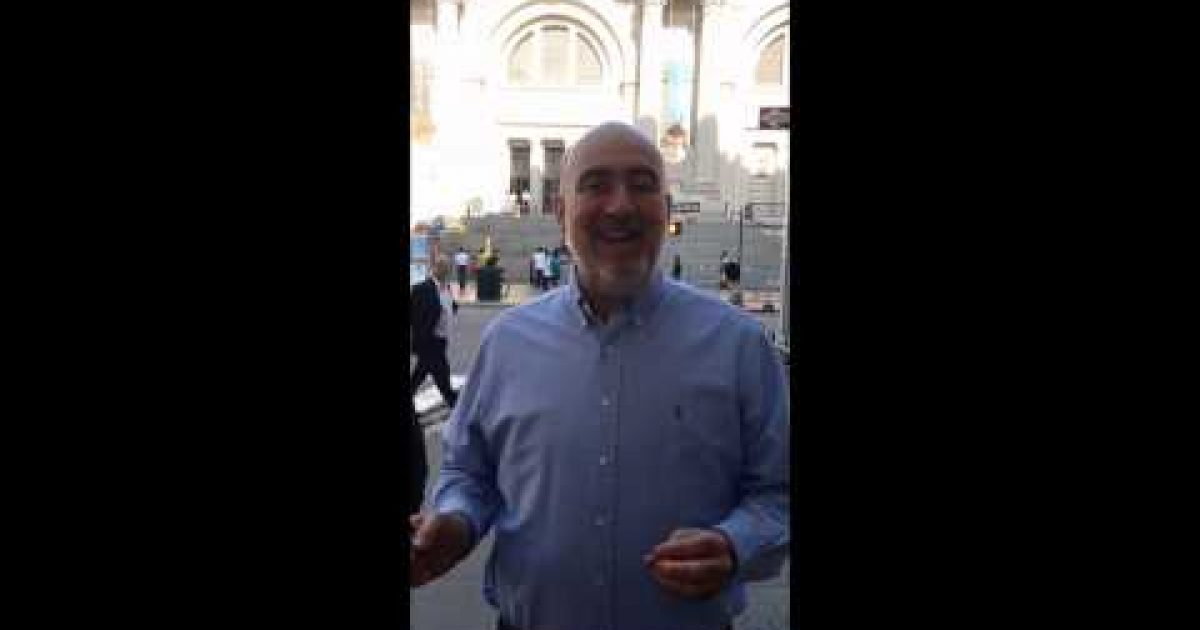 Israelis such as UN Ambassador Ron Prosor in the video above are accepting participation in the ALS Challenge, taking their ice water baths and sending money to the very worthy charity. But their participation may not be the number one contribution to fighting this incurable disease; an Israeli treatment to ease symptoms and slow the progression of ALS and other incurable neuromuscular diseases is going into Phase 2 clinical trials in three major US medical centers.

“We are working on analysis of the data, but we can say there is some positive effect,” Karussis tells ISRAEL21c.

“In some of the parameters there was up to a 60 percent beneficial response after the treatment. We hope in the next three months we will have a paper ready to be published.”

Four ALS sufferers whose disease was too far advanced to join the study received the treatment as “compassionate cases.”

All four are alive as of this writing. Globally, some 90% of ALS patients die of respiratory failure within three to five years after the onset of symptoms, though a new study shows that in Israel, 20% of ALS patients survive past 10 years, possibly due to earlier diagnosis and treatment. As the disease progresses, patients lose the ability to stand or walk, and have difficulty breathing as the muscles of the respiratory system weaken.

All four had, at least for three to six months, a response of improvement in respiratory function or muscle power,” reports Karussis.

”The most impressive response was in the rabbi [octogenarian sage Rabbi Rafael Shmuelevitz], who had a very severe and unique combination of ALS and myasthenia gravis. He improved for about six months substantially, started walking and speaking, and then the effects faded and then we did a second injection and he had even more impressive improvement. This makes it highly unlikely to be a placebo effect, which is important to note.”

[Omri] Chotam [a former paratrooper in his 20s] also received two additional NurOwn injections through the compassionate use program, resulting in functional improvements and halting the progression of the disease for about 18 months now.

The data from the initial tests show a “beneficial change in the progression of the disease.” One of the issues to be tested in the U.S. trials will be the protocols and effects of multiple injections on the disease in the long term.

“Each of the three sites is headed by important thought leaders in the field of ALS,” he notes.

In this study approved by the US Food and Drug Administration (FDA), 36 of the patients will receive NurOwn enhanced stem cells from their own marrow, and 12 will receive a placebo. After the study is completed in early 2016, the results will be analyzed for safety and efficacy.

Should this trial be successful, the same treatment can be used to treat any disease involving the death of neurons, including multiple sclerosis and Parkinson’s.