Islamist Terrorism Was Invented in Saudi Arabia, Will It Be Destroyed There? 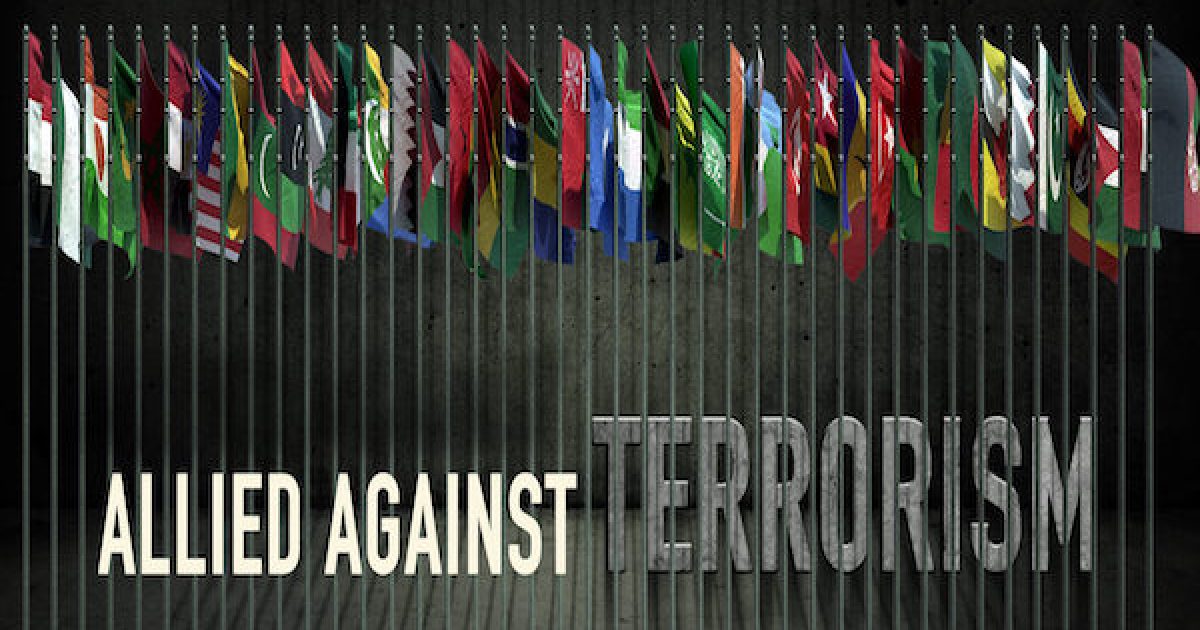 The radical Islamist terrorists trying to destroy the west have their roots are in Wahhabism, a form of Islam initially practiced in Saudi Arabia and spread across the world by the Saudi royal family. But on Saturday, November 25, Saudi Crown Prince Mohammed bin Salman addressed the Islamic Military Counter Terrorism Coalition (IMCTC) Ministers of Defense Council with a speech that said in part:

“The biggest threat from terrorism and extremism is not only killing innocent people and spreading hate but tarnishing the reputation of our religion and distorting our belief.”

But does he really mean it? After all, Wahhabi Islam is a huge part of Saudi society and according to many, the mother of the terrorism of which the Prince spoke, In July 2013, Wahhabism was identified by the EU Parliament as the main source of global terrorism.

Wahhabism is an ultra-conservative form of Sunni Islam created by Muhammad ibn Abd al-Wahhab in the 18th century. Its original purpose was to stop the Sunni practice at the time of honoring Muslim saints and visiting their tombs and shrines.  Al-Wahhab called that practiced idolatry. The early days of Wahhabism included the slaughter of Muslim tribes who didn’t agree with their theology (just as ISIS does today), a most famous example was the Wahhabi sack of Karbala.

As with other radical forms of the faith promoted by terrorist groups such as the Hamas and ISIS, Wahhabism promotes the fusion of “church and state” via the reestablishment of the Muslim Caliphate. Wahhabism also promotes the Sunni/Shia divide per their belief that there is only one correct way to practice Islam.

Wahhabism has been allied with the house of Saud from its very beginnings. In 1744, the Emir of Ad-Diriyyah Muhammad ibn Saud, and  the founder of the Saudi dynasty cut a deal with Wahhabi founder Muhammad ibn Abd al-Wahhab The pact was described by British Historian Robert Lacey:

“Ibn Saud would protect and propagate the stern doctrines of the Wahhabi mission, which made the Koran the basis of government. In return, Abdul Wahhab would support the ruler, supplying him with ‘glory and power.’ Whoever championed his message, he promised, ‘will, by means of it, rule and lands and men.’”

This religious/political alliance helped to create the modern Saudi Kingdom via conquest in the first three decades of the 20th century. Ikhwan, a tribal army inspired by Wahhabism fought alongside the House of Saud to unify the country. Eventually, the Ikhwan grew too powerful had to be put down by the Saudi Army.

In the 1970s worried about the Shia-Islam Iranian revolution created when U.S. President Jimmy Carter forced the Shah to abdicate, Saudi Arabia began to promote Wahhabism across the world. As recently explained in “The New Statesman”

“The Saudi-based Muslim World League opened offices in every region inhabited by Muslims, and the Saudi ministry of religion printed and distributed Wahhabi translations of the Quran, Wahhabi doctrinal texts and the writings of modern thinkers whom the Saudis found congenial (…)  to Muslim communities throughout the Middle East, Africa, Indonesia, the United States and Europe. In all these places, they funded the building of Saudi-style mosques with Wahhabi preachers and established madrasas that provided free education for the poor, with, of course, a Wahhabi curriculum.”

Muslim men who went to Saudi Arabia to find work and support their families brought Wahhabism home with them. And when they returned they sought out Saudi mosques and schools for their young.

“The Saudis demanded religious conformity in return for their munificence, so Wahhabi rejection of all other forms of Islam as well as other faiths would reach as deeply into Bradford, England, and Buffalo, New York, as into Pakistan, Jordan or Syria: everywhere gravely undermining Islam’s traditional pluralism.”

According to a 2013 EU report, along with spreading their radical form of Islam, these Saudi/Wahhabi charities also provided funding to groups such as Al Qaeda, the Taliban, Haqqani network and other radical groups.   Usama Bin Laden who grew up in Saudi Arabia practiced and promoted a form of Wahhabism.

ISIS was created on Wahhabi principals:

“Abu Omar al-Baghdadi, the first “prince of the faithful” in the Islamic State of Iraq, in 2006 formulated, for instance, the principles of his prospective state … Among its goals is disseminating monotheism “which is the purpose [for which humans were created] and [for which purpose they must be called] to Islam…” This language replicates exactly Abd-al Wahhab’s formulation. And, not surprisingly, the latter’s writings and Wahhabi commentaries on his works are widely distributed in the areas under ISIS’ control and are made the subject of study sessions.”

When ISIS made overthrowing the Saudi monarchy as a goal, the Saudi’s began to see the connection between Wahhabism and terrorism and started moving away from their 270-year alliance with Wahhabism.

In 2014, Reuters reported that then King Abdullah pressured the senior clergy in Saudi Arabia to denounce terrorist doctrines promoted by the likes of al Qaeda or ISIS, and they started vetting the kingdom’s 70,000 mosques, firing the clerics who promote terrorism.

A May 2017 visit by President Trump elicited a Saudi promise to fight terrorism.  Promises, however, especially when made by heads of state are often empty.  That is why it was such a surprise when the Crown Prince of the nation that helped launch and spread Wahhabi Islam, the mother of Islamist terrorism made such a strong anti-terrorism message six-months after the visit by the American President.

In his keynote address to the meeting held in the Saudi capital, Crown Prince Mohammed bin Salman who is in the middle of cleaning out the “old guard” of Saudi royals declared that terrorism had to end:

“In past years, terrorism has been functioning in all of our countries… with no coordination” among them, he said in his keynote speech. “This ends today, with this alliance.”

The crown prince said the 40 countries were sending a “clear signal” that they would “work together to support the military, financial, intelligence and political efforts of every member state.”

He condemned the ISIS attack on an Egyptian mosque that killed more than 300 worshippers and said it would galvanize the Islamic military coalition.

“(The attack on a mosque in Egypt) was a very painful occurrence and must make us contemplate in an international and powerful way the role of this terrorism and extremism,” the Crown Prince said.

And then the “money” statement,

“The biggest threat from terrorism and extremism is not only killing innocent people and spreading hate, but tarnishing the reputation of our religion and distorting our belief.”

That statement is a recognition of what many have been saying for years, much of the terrorism the world is fighting today comes from the Muslim world, and non-terrorists, the majority of people who practice Islam need to eradicate terrorism from their midst.

If the words of Saudi Crown Prince Mohammed bin Salman are followed actions from Saudi Arabia, the country that helped to birth Islamist terrorism, and spread the theology through the world. The Saudis may also be known as the country that put the scourge of terrorism to death.