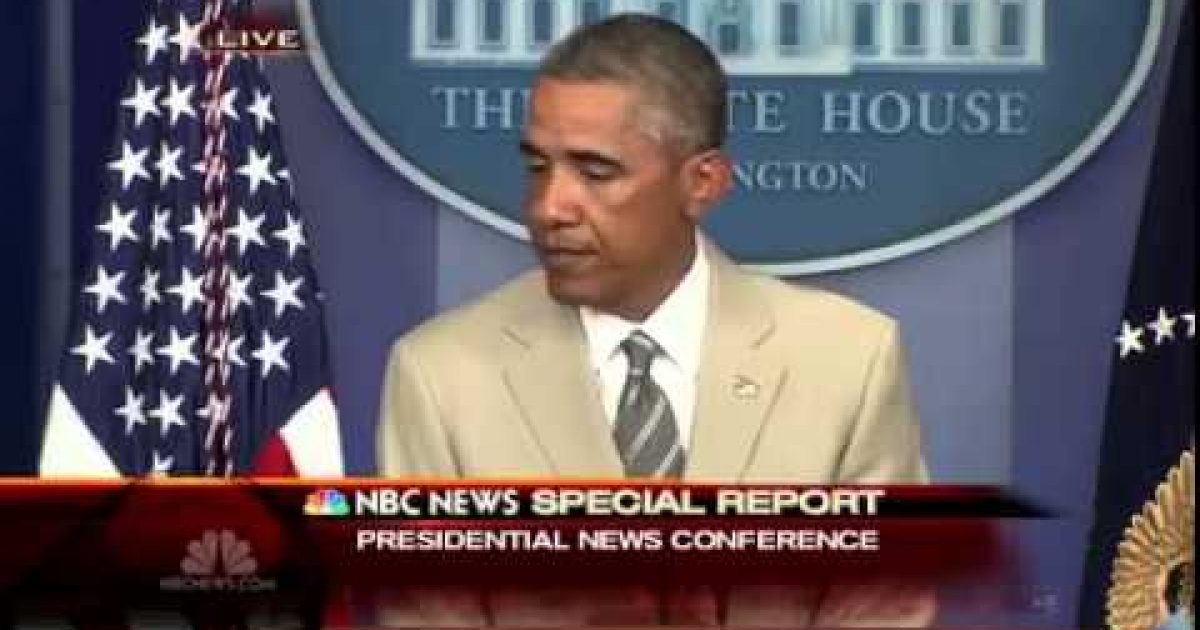 Back then the plague was called the “black death, It was one of the most devastating pandemics in human history, resulting in the deaths of an estimated 75 to 200 million people and peaking in Europe in the years 1346–53.  Could it happen again? The answer is yes if ISIS has anything to do with it.

According to a report in Foreign Policy a laptop found in an ISIS hideout includes documents explaining that the Koran justifies biological warfare and instructions on creating a bubonic plague weapon.

“The advantage of biological weapons is that they do not cost a lot of money, while the human casualties can be huge,” the document states.

But after hours upon hours of scrolling through the documents, it became clear that the ISIS laptop contains more than the typical propaganda and instruction manuals used by jihadists. The documents also suggest that the laptop’s owner was teaching himself about the use of biological weaponry, in preparation for a potential attack that would have shocked the world.

The information on the laptop makes clear that its owner is a Tunisian national named Muhammed S. who joined ISIS in Syria and who studied chemistry and physics at two universities in Tunisia’s northeast. Even more disturbing is how he planned to use that education:

The ISIS laptop contains a 19-page document in Arabic on how to develop biological weapons and how to weaponize the bubonic plague from infected animals.

The document includes instructions for how to test the weaponized disease safely, before it is used in a terrorist attack. “When the microbe is injected in small mice, the symptoms of the disease should start to appear within 24 hours,” the document says.

The laptop also includes a 26-page fatwa, or Islamic ruling, on the usage of weapons of mass destruction. “If Muslims cannot defeat the kafir [unbelievers] in a different way, it is permissible to use weapons of mass destruction,” states the fatwa by Saudi jihadi cleric Nasir al-Fahd, who is currently imprisoned in Saudi Arabia. “Even if it kills all of them and wipes them and their descendants off the face of the Earth.”

When contacted by phone, a staff member at a Tunisian university listed on Muhammed’s exam papers confirmed that he indeed studied chemistry and physics there. She said the university lost track of him after 2011, however.

The material on this laptop, however, is a reminder that jihadists are also hard at work at acquiring the weapons that could allow them to kill thousands of people with one blow.
“The real difficulty in all of these weapons … [is] to actually have a workable distribution system that will kill a lot of people,” said Magnus Ranstorp, research director of the Center for Asymmetric Threat Studies at the Swedish National Defence College. “But to produce quite scary weapons is certainly within [the Islamic State’s] capabilities.

Perhaps before they develop those weapons the President of the United States who right now is all tied up in his underwear will sit down and come up with a strategy for wiping ISIS off the map. Because if he doesn’t one day we might all be facing the black death.

BTW there is nothing to say that any strategy has to involve American troops on the ground. But we do need a strategy and we do need a leader to explain that strategy to the people.