ISIS Issues Fatwa #64: How To Be A Good Rapist 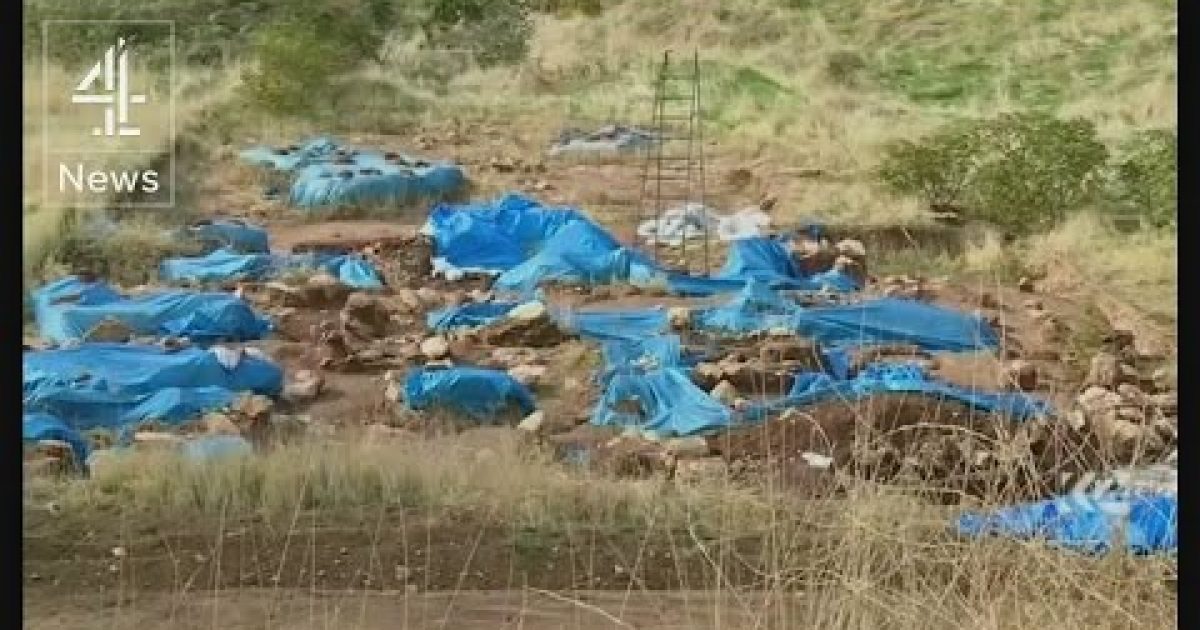 Who says ISIS terrorists are a bunch of lawless thugs? They are thugs with laws — laws that are, sadly, as disgustingly inhumane as their beheadings.

Take, for example, Fatwa #64: the “do”s and “don’t”s of raping female captives (a fatwa is a legal opinion or learned interpretation issued by a Muslim cleric and has the force of law).

Back in May 2015, U.S. Special Operations Forces were targeting a heavy-hitter in the Syrian ISIS leadership when they found a cache of documents. One of those documents was Fatwa #64. Reuters had the opportunity to review and report on these new rules, which were issued at the end of January 2015.

This particular fatwa provides the rules of when and how ISIS captors force sex upon their female captives. It was issued “in an apparent bid to curb what they called violations in the treatment of captured females.”

The ruling or fatwa has the force of law and appears to go beyond the Islamic State’s previous known utterances on the subject, a leading Islamic State scholar said. It sheds new light on how the group is trying to reinterpret centuries-old teachings to justify the sexual slavery of women in the swaths of Syria and Iraq it controls.

Some of the rulings in Fatwa #64 include taboos on a father and son raping the same slave, and a stipulation that if both a mother and daughter are”owned,” one cannot rape both. Or, if a slave is sold, the previous owner can no longer partake in intercourse with her as she “is no longer his property,” while joint owners of a slave are also banned from raping the captive as she is “part of a joint ownership.”

The fatwa starts with a question: “Some of the brothers have committed violations in the matter of the treatment of the female slaves. These violations are not permitted by Sharia law because these rules have not been dealt with in ages. Are there any warnings pertaining to this matter?”

It then lists 15 injunctions, which in some instances go into explicit detail:

Reuters took the document to Princeton University’s Cole Bunzel, a leading ISIS expert, who explained that “the fatwa went beyond what has previously been published by the militants on how to treat female slaves.” Bunzel also related that just because something is in the fatwa it doesn’t necessarily mean that the violation is actually happening.

“But,” he adds, “I bet some of these violations were being committed.”

On the bright side, Fatwa #64 does instruct the slave’s owners to “show compassion” and to “be kind” the their captive females.

The video below is a report about ISIS sex slavery which appeared in November on the British news magazine, Channel 4 News .