Is There Anything Donald Trump Won’t Take Credit For? 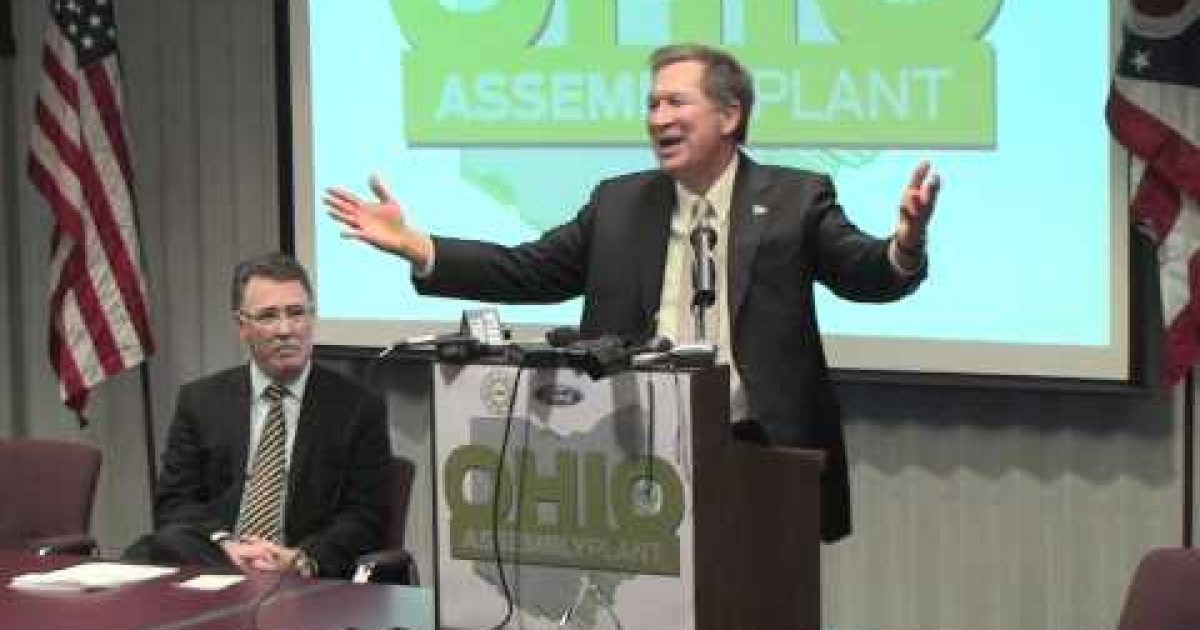 The word in the Media was that Donald Trump’s constant badgering convinced Ford to move a plant from Mexico to Ohio. At least that’s what the Donald Said:

That would be an outstanding accomplishment if it were true. Ford IS moving the plant from Mexico to Ohio, but “The Donald” had nothing to do with it. It was Ohio Gov. Kasich who convinced Ford to move to Ohio and the move was announced in December 2011 (see video below). Which was pointed out by Kasich in post back to Trum.

Which raises the question…is there ANYTHING Donald Trump won’t take credit for?