Is There A Clinton Email Scandal ‘Perp Walk’ In Hillary’s Future? 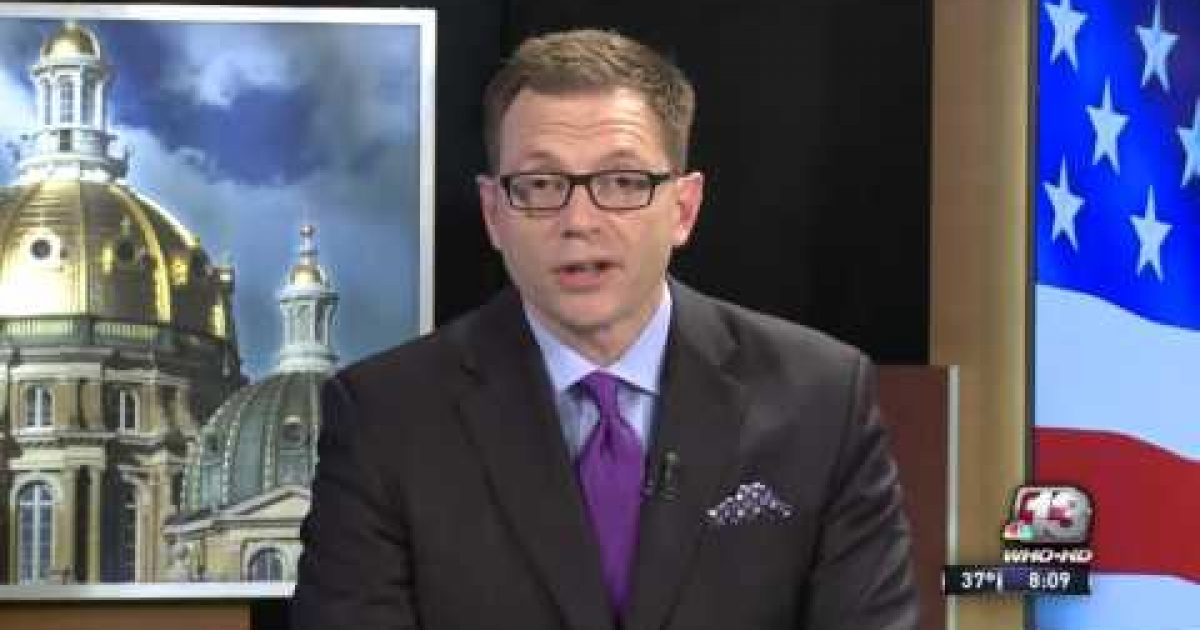 Is there a Clinton email scandal  ‘perp walk’ in Hillary’s future? Let’s look at the latest evidence.

On Friday America got a double-dose of Clinton email scandal.

First, intelligence sources told Catherine Herridge of Fox News that some of the Clinton emails have been deemed “too damaging” to national security to release under any circumstances – even if redactions are made. This revelation further eroded Ms. Clinton’s position that none of the emails on her unsecured personal server were classified when she received them.

Later in the day the Associated Press reported the State Department for the first time, acknowledged the Clinton emails contained secret info:

State Department officials also said the agency’s Diplomatic Security and Intelligence and Research bureaus are investigating if any of the information was classified at the time of transmission, going to the heart of Clinton’s defense of her email practices.

But still Ms. Clinton continues to lie about her emails, America’s Rising PAC released a video Sunday (embedded at end of post) called “Sent and Received” which highlights instances where the Presumptive Democratic Party nominee lied about her emails including:

The spot closes with Clinton’s “joke” about her wiping her server “with a cloth,” which fell flatter than a pancake.

Darrell Issa the former head of the House Oversight Committee told the Washington Examiner of his belief that the FBI wants to indict both Hillary and Huma Abedin:

“I think the FBI director would like to indict both Huma and Hillary as we speak,” the Republican heavyweight told the Washington Examiner Thursday, during a debate watch-party at Florida Sen. Marco Rubio’s New Hampshire campaign headquarters.

“I think he’s in a position where he’s being forced to triple-time make a case of what would otherwise be, what they call, a slam dunk,” Issa said, referring to FBI Director James Comey, who previously told the Senate Judiciary Committee he would conduct a “competent,” “honest” and “independent” probe into Clinton’s handling of classified information during her tenure as secretary of state.

One of Hillary’s email defenses has been that she did not send/receive any emails that were marked classified.

Interviewed on “This Week In Iowa,” Clinton was asked if she would allow people in her administration to operate on private email servers, and she repeated the same lie:

Well it was allowed then but I think the rules should change, because of all of the confusion and the questions. The facts have remained the same I took classification very seriously. There is absolutely no evidence that I sent or received any email marked classified that has not changed this is an argument about classification in retrospect.

She repeated the marked classified excuse when interviewed by friend and member of her husband’s administration Chris Stephanopoulos, on This Week this Sunday:

Well, here’s what I know. I know that this is, I think, a continuation of the story that has been playing out for months. There is no classified marked information on those e-mails, sent or received by me. Dianne Feinstein, the ranking member of the intelligence committee, who’s had a chance to review them, has said that this email chain did not originate with me and that there were no classification markings. So I do want them released. And of course, I can’t be clear about exactly what the reasons might be for some in the government as part of this interagency dispute to make this request not to make them public. But, I would like to see them disclosed and I think they can and should be disclosed from everything I’m told about them.”

Notice the line, “I can’t be clear about exactly what the reasons might be for some in the government as part of this interagency dispute to make this request not to make them public?”  Hillary is blaming the fact that her email problem is the result of an “interagency dispute,” and hints that there are people out to get her.  She neglects to mention that those people she suggests are out to get her, come from the same state department that has been protecting her thus far.

In the end it doesn’t really matter, because it is crucial to understand, information doesn’t have to be “labeled” classified, to  be confidential. Take a look at the section of the non-disclosure agreement Ms. Clinton signed when she became Secretary of State, specifically the underlined section (the underline was added by me). The agreement she signed said it didn’t matter if the information was marked classified (underlined below):

The full non-disclosure agreement signed by Hillary Clinton can be seen here.

The case of the information General Petraeus admitted to sharing with his mistress/biographer wasn’t labeled classified, he shared eight of his notebooks that he wrote that contained classified information – including codewords and military strategy. Despite the fact that they weren’t officially marked he was still indicted.

At least Petraeus eventually admitted his error, Ms. Clinton is still in denial of her email errors despite the growing body of evidence.

So back to our original question, “Is there a ‘perp walk’ in Hillary’s future?”  The answer based on all the information so far is there should be. The real question should be, will President Obama allow the attorney general Loretta Lynch indict her and throw the Democratic Party nomination in disarray. The guess here is that he will, because he cares more about his legacy and doesn’t want to deal with the mass resignation of senior FBI staffers that would follow a non-indictment.