Here Comes Our Next Crisis North Korea (Will Hans Blix Make a Comeback?) 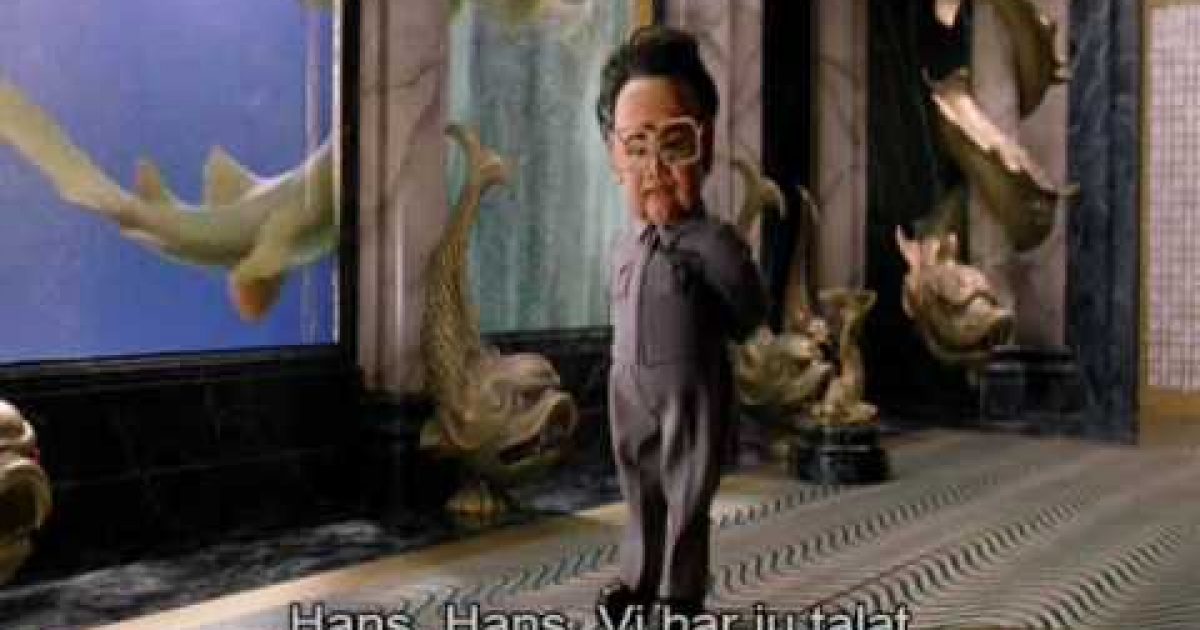 Just when you thought it was safe to turn off the news another crisis may be pulling people to the TV Set and dragging what was possibly Barack Obama’s worst week as president even lower.

A few months ago North Korean strongman Kim Jong Un warned that he would restart the countriy’s plutonium production plant. Now satellite photographs are showing steam emerging from a newly reconstructed nuclear reactor indicating that the country may be making good on its promise. The plutonium generated in the plant is used to create nuclear weapons.

The same plant was dismantled six years ago after an agreement with the Bush Administration.

What intelligence doesn’t yet know is if the steam coming from the plant means it is up and working or simply another cry for attention from the rogue nation.

If the source of the steam proves to be the restarting of the reactor, it would enable the North, after a year or more, to begin to add to its arsenal of plutonium weapons. It would also underscore the failure of efforts by four American presidents to stop the North Korean program; so far, the North has conducted three nuclear tests, including two during the Obama administration.


The possible restart of the reactor comes just months after one of the worst crises in years on the divided peninsula, as the North conducted a third nuclear test, then lashed out with threats of nuclear attacks after additional international sanctions were imposed.


In recent weeks the North Koreans have appeared more conciliatory, including expressing a willingness to return to negotiations with the United States, China, Russia, South Korea and Japan, though they have not clarified if they would be willing to agree to the ultimate goal of nuclear disarmament. The United States and its allies, however, have stood firm, saying they would resume the talks on the nuclear program only if the North agreed to eventually give up its arsenal.


Analysts said the re-emergence of steam at the plant — whether real or a contrivance — could well be designed by the North to try to force the United States and its allies into the talks in the hopes of winning economic aid by creating the fear that North Korea is preparing to add to its weapons stockpile.

North Korea has vacillated about its nuclear weapons program many times before. Almost each time it restarts the program the North wins some sort of economic aid or concession from the west, leading former Defense Secretary Robert Gates to quip, “Am tired of buying the same horse over and over again.

Lee Byong-chul, a senior fellow at the Institute for Peace and Cooperation in Seoul, said the attempts to negotiate might be driven by economic difficulties, some of them brought on by the international sanctions. “They are desperate for cash,” Mr. Lee said.

One has to wonder if this latest North Korean cry for attention has anything to do with the weakness shown by this President during the Syrian crisis who has looked totally impotent.

On the bright side it gives us the opportunity to roll out one of my favorite clips from “Team America.” Warning these puppets use graphic language.