IS END OF WORLD NEAR? NYT Editorial:Obama Admin. Lost All Credibility On Transparency & Accountability 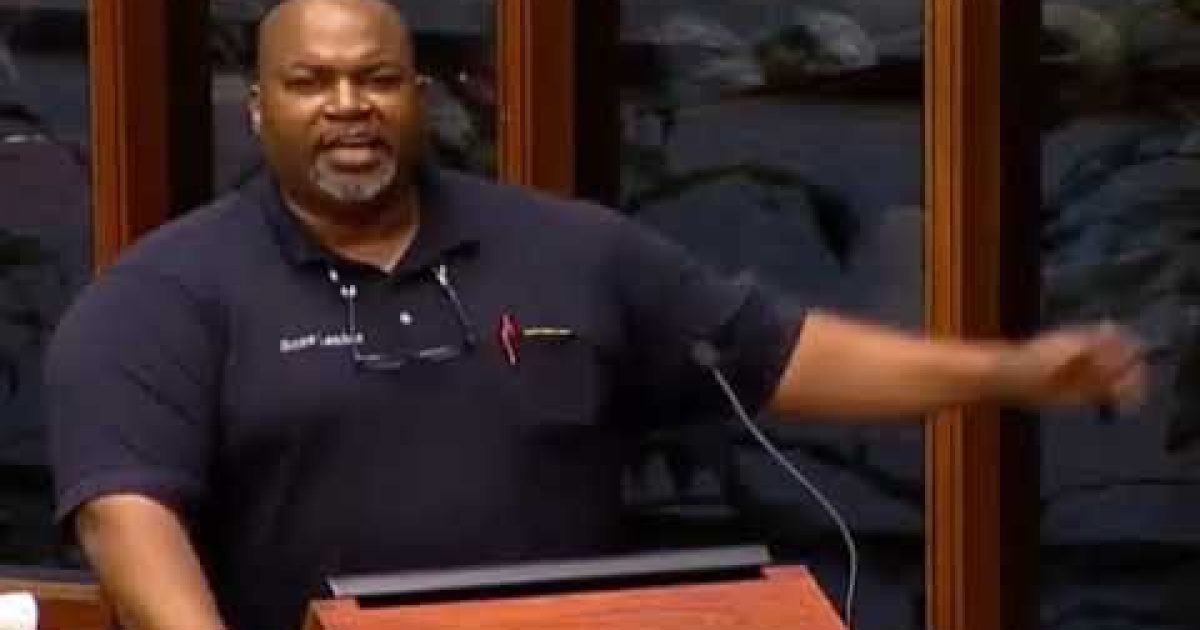 Warning: While reading this post PLEASE keep checking for
wrath-of-God type fire and brimstone coming down from the sky, rivers
and seas boiling!  Earthquakes, volcanoes, the dead rising from the
grave! Human sacrifice, dogs and cats living together -the entire end-of
world-type scenario because this New York Times editorial is a clear
sign that the end of the world is near. You have been warned!

The NY Times has had it up to here! We are not talking about some
conservative op-ed writer but the editorial board of the bible of
progressive-ism, the New York freaking Times.

At issue is the Guardian Story about the NSA compiling the information from all Verizon customers without suspicion of wrongdoing.  Is the government really allowed to know who Americans
are calling every time they make a phone call?

Late in the day it was discovered this was not a new program that the Judge was extending a program that began under Bush (holy cow did I just blame Bush).

That didn’t matter to the progressive paper of record, they say Obama promised to be different and he lied.

Within hours of the disclosure that the federal authorities routinely
collect data on phone calls Americans make, regardless of whether they
have any bearing on a counterterrorism investigation, the Obama
administration issued the same platitude it has offered every time
President Obama has been caught overreaching in the use of his powers:
Terrorists are a real menace and you should just trust us to deal with
them because we have internal mechanisms (that we are not going to tell
you about) to make sure we do not violate your rights

Those reassurances have never been persuasive — whether on secret
warrants to scoop up a news agency’s phone records or secret orders to
kill an American suspected of terrorism — especially coming from a
president who once promised transparency and accountability. The
administration has now lost all credibility. Mr. Obama is proving
the truism that the executive will use any power it is given and very
likely abuse it. That is one reason we have long argued that the Patriot
Act, enacted in the heat of fear after the 9/11 attacks by members of
Congress who mostly had not even read it, was reckless in its assignment
of unnecessary and overbroad surveillance powers.

Was that a Brimstone I saw?

…A senior administration official quoted in The Times offered the
lame observation that the information does not include the name of any
caller, as though there would be the slightest difficulty in matching
numbers to names. He said the information “has been a critical tool in
protecting the nation from terrorist threats,” because it allows the
government “to discover whether known or suspected terrorists have been
in contact with other persons who may be engaged in terrorist
activities, particularly people located inside the United States.”

That is a vital goal, but how is it served by collecting everyone’s call data?

The editor went on to attack the reaction of the White House which was basically “trust us.”

The senior administration official quoted in The Times said the
executive branch internally reviews surveillance programs to ensure that
they “comply with the Constitution and laws of the United States and
appropriately protect privacy and civil liberties.”

That’s no
longer good enough. Mr. Obama clearly had no intention of revealing this
eavesdropping, just as he would not have acknowledged the killing of
Anwar al-Awlaki, an American citizen, had it not been reported in the
press. Even then, it took him more than a year and a half to acknowledge
the killing, and he is still keeping secret the protocol by which he
makes such decisions.

We are not questioning the legality under
the Patriot Act of the court order disclosed by The Guardian. But we
strongly object to using that power in this manner. It is the very sort
of thing against which Mr. Obama once railed, when he said in 2007 that
the Bush administration’s surveillance policy “puts forward a false
choice between the liberties we cherish and the security we provide.”

Do I see my dog sleeping with a cat?  This has to be the end of the
world because not only is the NY Times saying Obama lied about
transparency, but I agree with the Times that the Patriot needs some
curbs–but more on that another time.