Is Anthony Weiner At It Again? It Looks That Way 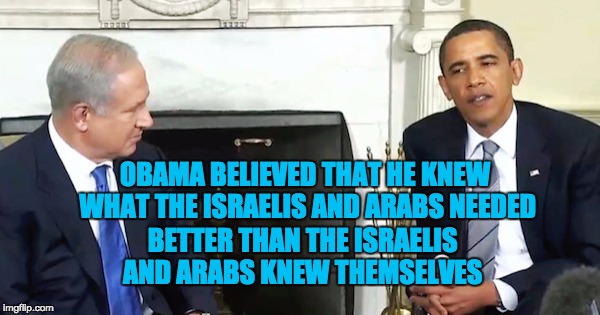 “Realistically, my political career is probably over,” Weiner told Politico.com in an interview published Tuesday. “The only job I ever wanted more than Congress was mayor, and I don’t think that either of those two jobs are going to be available.” If his political career wasn’t over on Tuesday, it certainly may be on Friday as a picture from an attractive woman was Favorited by the former congressman on his verified twitter account @AnthonyWeiner

Tweets such as the one from Ms Stevens are sent intermittently to most
twitter accounts as spam, however normally people don’t favorite the
tweet except if they are legitimate tweets or if people expect to act on
them (Note: the tweet was removed from Mr. Weiner’s favorites when the
pictures were first published on Gawker and Ms Stevens account has since been suspended by Twitter).

I’ve been receiving emails from many of you looking to have an affair for the first time but who don’t know where to start. Stepping out on your partner can be scary especially considering what’s at stake if your affair is discovered but don’t worry, you can be successful. Millions of men (and women) around the world are rediscovering themselves through affairs and no amount of moral shaming from society is going to change that.

If putting this woman’s tweet in his favorites was anything but an “innocent mistake” this would make Mr. Weiner a three-time loser. Even if he did not contact Ms Stevens, with his “twitter” track record, and knowing that people are following his account perhaps it would be best if the former congressman addressed his need for racy pictures in more of a low-tech manner.