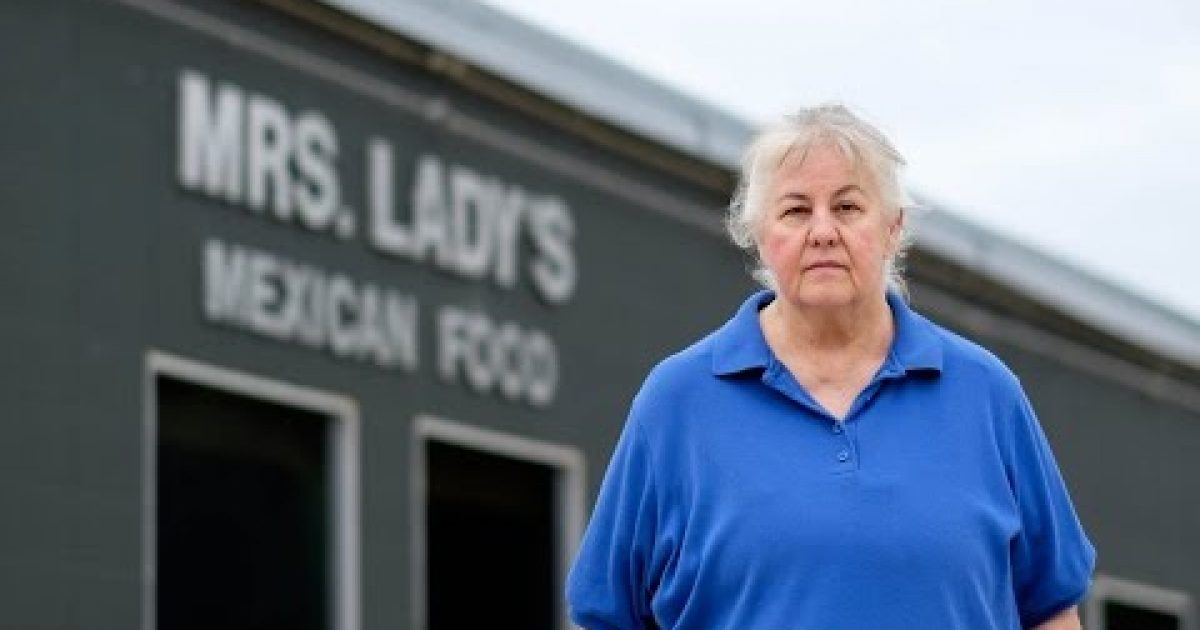 Carol Hinders accepts only cash at her small Mexican restaurant; she has always deposited the days receipt’s at the bank branch a block away-until last year. Two IRS agents knocked on her door and informed her they had seized her checking account, taking almost $33,000. The IRS agents didn’t accuse Hinders of money laundering or cheating on her taxes, and to this date she has not been charged with any crime. The IRS took her money only because she had deposited less than $10,000 at a time, which they viewed as an attempt to avoid triggering a required government report.

The Sunday New York Times reported the Hinder case and others similar to it in which the Internal Revenue Service has drained people’s bank accounts without even charging them with a crime-and it is all legal:

Using a law designed to catch drug traffickers, racketeers and terrorists by tracking their cash, the government has gone after run-of-the-mill business owners and wage earners without so much as an allegation that they have committed serious crimes. The government can take the money without ever filing a criminal complaint, and the owners are left to prove they are innocent. Many give up.

“They’re going after people who are really not criminals,” said David Smith, a former federal prosecutor who is now a forfeiture expert and lawyer in Virginia. “They’re middle-class citizens who have never had any trouble with the law.”

On Thursday, in response to questions from The New York Times, the I.R.S. announced that it would curtail the practice, focusing instead on cases where the money is believed to have been acquired illegally or seizure is deemed justified by “exceptional circumstances.”

Richard Weber, the chief of Criminal Investigation at the I.R.S., said in a written statement, “This policy update will ensure that C.I. continues to focus our limited investigative resources on identifying and investigating violations within our jurisdiction that closely align with C.I.’s mission and key priorities.” He added that making deposits under $10,000 to evade reporting requirements, called structuring, is still a crime whether the money is from legal or illegal sources. The new policy will not apply to past seizures.

There is nothing illegal about depositing less than $10K cash unless it is done specifically to evade the reporting requirement.

But the Institute for Justice, a Washington-based public interest law firm that is seeking to reform civil forfeiture practices, analyzed structuring data from the I.R.S., which made 639 seizures in 2012, up from 114 in 2005. Only one in five was prosecuted as a criminal structuring case.

Their money was seized under an increasingly controversial area of law known as civil asset forfeiture, which allows law enforcement agents to take property they suspect of being tied to crime even if no criminal charges are filed. Law enforcement agencies get to keep a share of whatever is forfeited.

Critics say this incentive has led to the creation of a law enforcement dragnet, with more than 100 multiagency task forces combing through bank reports, looking for accounts to seize. Under the Bank Secrecy Act, banks and other financial institutions must report cash deposits greater than $10,000. But since many criminals are aware of that requirement, banks also are supposed to report any suspicious transactions, including deposit patterns below $10,000. Last year, banks filed more than 700,000 suspicious activity reports. Owners who are caught up in structuring cases often cannot afford to fight. The median amount seized by the I.R.S. was $34,000, according to the Institute for Justice analysis, while legal costs can easily mount to $20,000 or more.

But often a mere bank statement is enough for investigators to obtain a seizure warrant. In one Long Island case, the police submitted almost a year’s worth of daily deposits by a business, ranging from $5,550 to $9,910. The officer wrote in his warrant affidavit that based on his training and experience, the pattern “is consistent with structuring.” The government seized $447,000 from the business, a cash-intensive candy and cigarette distributor that has been run by one family for 27 years.

There are often legitimate business reasons for keeping deposits below $10,000, said Larry Salzman, a lawyer with the Institute for Justice who is representing Ms. Hinders and the Long Island family pro bono. For example, he said, a grocery store owner in Fraser, Mich., had an insurance policy that covered only up to $10,000 cash. When he neared the limit, he would make a deposit.

Just as in the targeting of conservative 501(C)(3) groups, this is an example of the IRS having too much power.