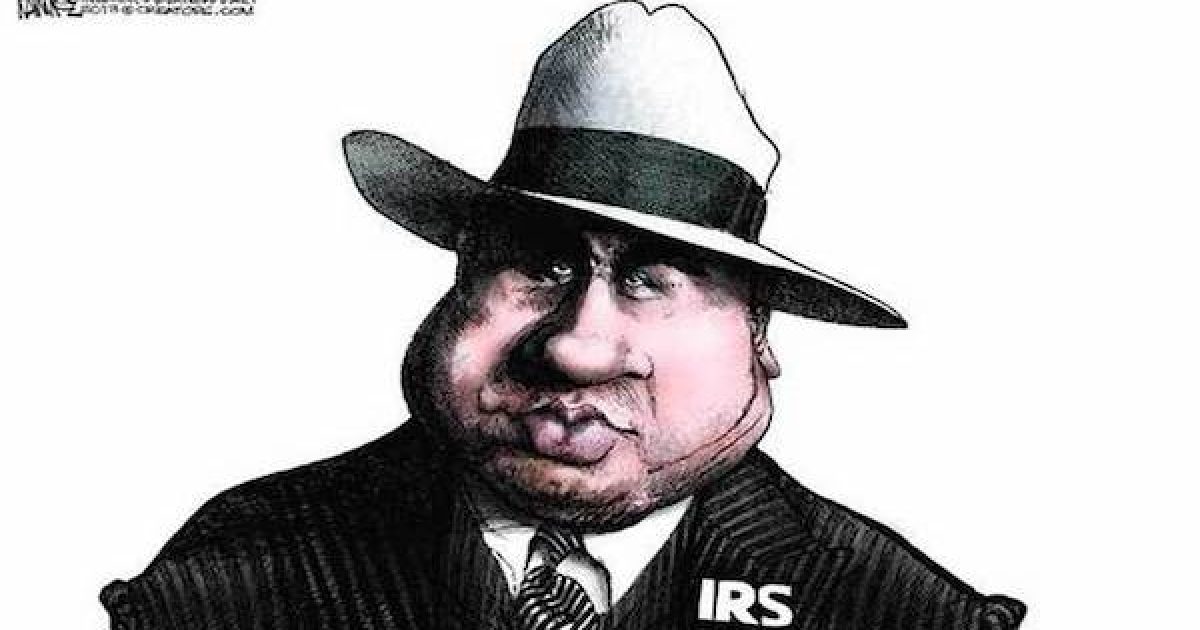 President Donald Trump has just signed a law that will make it much harder for the Internal Revenue Service to swoop in and seize money away from the bank accounts of law-abiding Americans.

On Monday, Trump signed a bipartisan bill that will force greater accountability on the IRS in property seizures and will protect taxpayers from identity theft, boost whistleblower protections, and modernize the agency.

The legislation came after the IRS summarily seized nearly $500,000 from two Americans because the IRS didn’t like the way they were depositing money in their bank account.

As the Daily Signal reported:

The Internal Revenue Service seized $446,000 from the bank accounts of brothers Jeffrey, Richard, and Mitch Hirsch in 2012, claiming a “structuring” violation against the owners of Bi-County Distributors Inc. for making multiple bank deposits of less than $10,000.

The government never charged them with a crime, nor gave them a hearing to enable them to contest the seizure, but after intense national media attention to the case, the government returned the funds.

There are, though literally hundreds of other cases where the IRS did not return the illicitly taken cash merely because there was no media attention.

It is this abuse of power the new law is meant to curb.

“We just finished signing, the important signing, of the Taxpayer First bill, the IRS Taxpayer First, which is a tremendous thing for our citizens having to deal with the IRS,” Trump said after the signing. “It streamlines and so many other changes are made. That was just done and signed. It’s been made into law. So we are all set on that.”

One of the new rules forces the IRS to show probable cause for seizures. Imagine that. Somebody finally read the Fourth Amendment. Read the text below, it doesn’t say “except for the IRS.”

The right of the people to be secure in their persons, houses, papers, and effects, against unreasonable searches and seizures, shall not be violated, and no Warrants shall issue, but upon probable cause, supported by Oath or affirmation, and particularly describing the place to be searched, and the persons or things to be seized.

Indeed, one recent survey found that there was no crime in 91 percent of the cases where the IRS seized money, claiming that there were improper banking procedures such as the one above.

The bullies at IRS had a great scheme going, though:

The IRS used the power in 2,500 cases between 2005 and 2012, gobbling up $242 million in assets, according to the Institute for Justice, a public interest legal group. Of those, one-third involved only allegations of structuring, and not other alleged wrongdoing, the institute found.

Let’s hope that the new law will help keep the hands of the IRS in their own pockets.