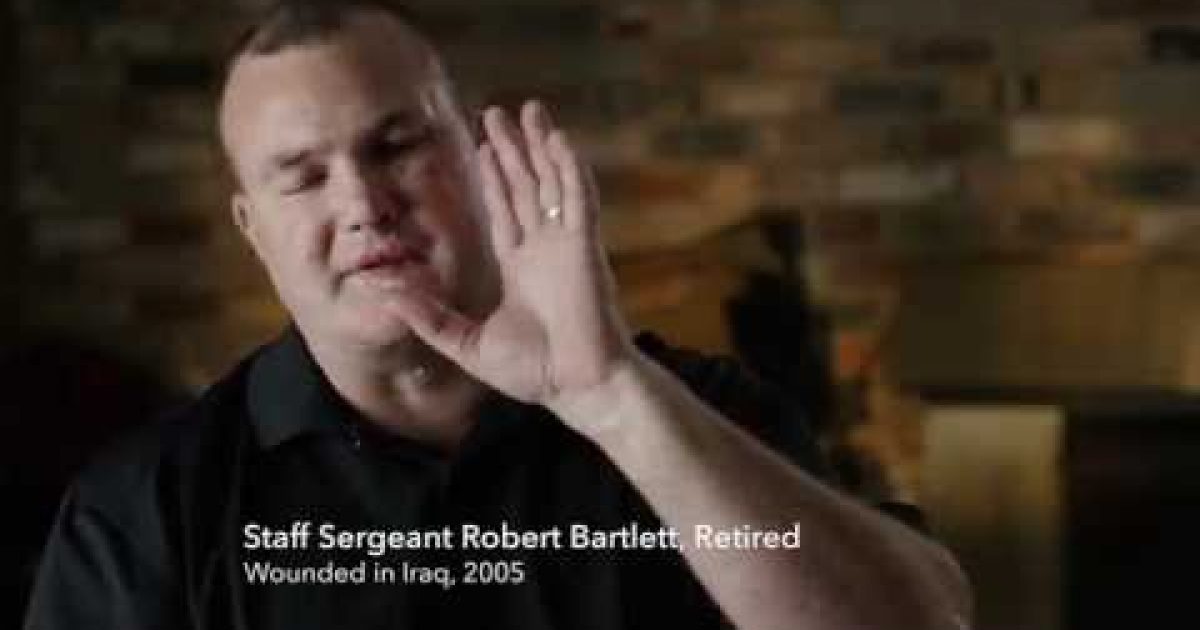 A new 501(c)(4) organization was formed by Iraq war veterans to fight against President Obama’s P5+1 deal with Iran.

These Iraq veterans know more about Iran than the rest of us. At least 500 U.S. military deaths in Iraq and Afghanistan were directly linked to Iran and its support for anti-American terrorists Many of those estimated 500 deaths occurred during the surge in Iraq. Scores of American personnel were killed or maimed by highly lethal bombs, known as Explosively Formed Penetrators, or EFPs, that Iran manufactured and supplied to Shiite militias across the border in Iraq. Those State-of-the-art roadside bombs (EFPs) from Iran in particular were undoubtedly the most lethal Iranian weapon used against British and American forces in Iraq and Afghanistan.

The group started television advertising on Monday 8/10 ads will run in states whose members of Congress are undecided on the Iran deal.

State-of-the-art
roadside bombs — Explosively Formed Penetrators (EFPs) — from Iran in
particular were undoubtedly the most lethal Iranian weapon used against
British and American forces in Iraq and Afghanistan. Thus the analysis
that follows by two former British officers is of extreme importance to
anyone concerned with halting the destabilization of the Middle East and
the future security of the region. – See more at:
http://jcpa.org/killing-americans-allies-irans-war/#sthash.Al0BQ1d4.dpuf

The first of the group’s videos features retired staff sergeant Robert Bartlett, who was badly injured by an Iranian bomb while serving in Iraq in 2005. “Every politician who is involved in this will be held accountable, they will have blood on their hands,” he says in the ad. “A vote for this deal means more money for Iranian terrorism. What do you think they are going to do when they get more money?”

Sgt. Bartlett not only describes the day he was blown up, he also describes witnessing atrocities at the hands of Iranian terrorists who came into villages, killed children and forced the villagers to do their bidding.The ad ends with Bartlett urging those in Montana to call Senator Jon Tester and urge him to vote no on the deal. Throughout the ad, Sgt. Bartlett sits quietly on his sofa and tells you what his story. By choosing to shine the spotlight on a vet who sustained a casualty a decade ago, the ad reminds Americans that Iran’s past actions suggest, the chances of “peace in our time,” are as slim as when Neville Chamberlain said it months before WWII.

The first ad will go up in Montana, aimed at Democratic Senator Jon Tester. Subsequent ads will air in North Dakota, West Virginia and elsewhere. The group will also send veterans to speak at events in key states.

“We are going to challenge those people who are on the fence,” Executive Director Michael Pregent, a former senior adviser to Gen. David Petraeus who served in Iraq, told me. “Our main argument is that veterans know Iran better than Washington, D.C., does. You’ve got a lot of veterans out there who are pretty upset about this, so we are looking to capture their voices and make sure they are heard.”

The campaign does not actually dwell on the nuclear issue, but on a more immediate threat: When Iran receives up to $100 billion of its frozen assets as part of sanctions relief, it could use that money to increase its nefarious activities all over the region. Top officials including Gen. Martin Dempsey, chairman of the Joint Chiefs of Staff, have testified that Iran is likely to use at least some of this cash to fund violence in places like Iraq, Syria, Yemen, and Lebanon. According to Dempsey, Iran was directly responsible for the deaths of at least 500 American service members during the Iraq war.

The Obama administration has said that the nuclear deal is separate and distinct from Iran’s regional mischief and officials are not counting on any positive change in Iran’s behavior abroad — although as recently as this morning, Obama has said he hopes that Iran might moderate its behavior. The president has also said most of the money is likely to go toward fixing the Iranian economy.

If Obama truly believes that Iran will moderate its behavior and or spend most of the money on their economy, he is much more naive than I thought.

“Do they fall into the category of those aligned with the hardliners in Iran,” Pregent asked, “because they oppose this deal?”

I would like to see Obama start bashing these vets for being against the deal. These are principled war heroes who are opposing the deal because they believe it will bring more war.

Retired Gen. Mike Flynn, director of the Defense Intelligence Agency during Obama’s first term, is an adviser to the group. He said soldiers by and large weren’t advocates of the war in Iraq, but were simply called on to serve and did their duty. But now, many of those individuals are veterans, and they want to have a say.

“They have a right and a responsibility to speak up,” Flynn said.

Below is the first of the Veterans Against the Deal Ad.