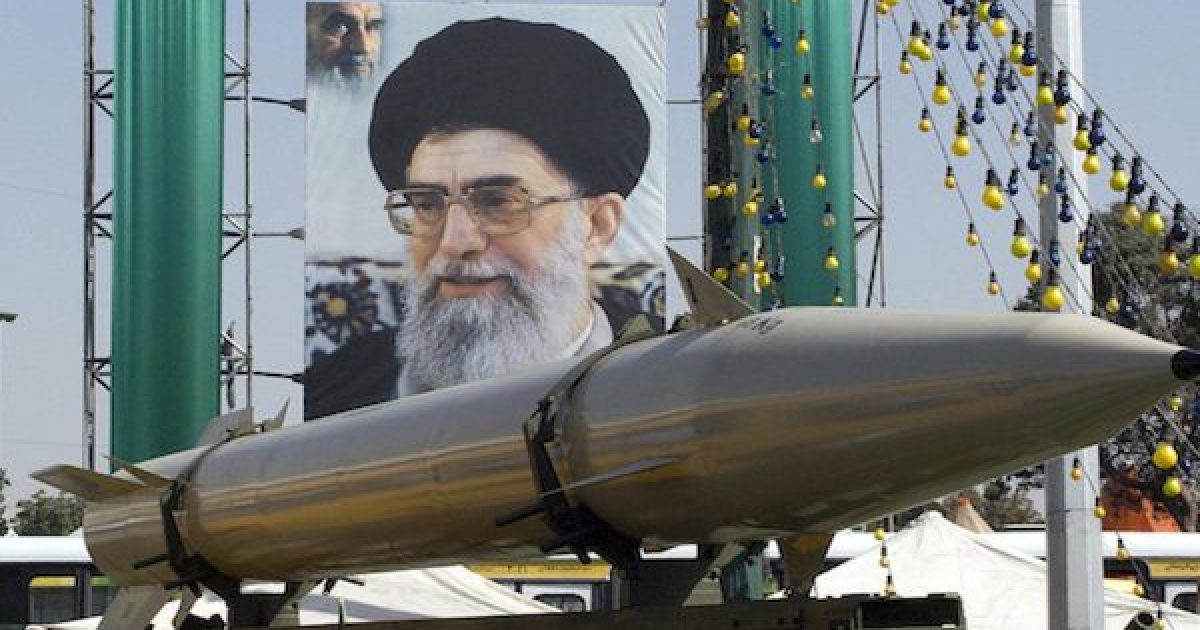 During her press conference with President Trump, Tuesday, outgoing British Prime Minister Theresa May stressed the importance of the U.S.- U.K. “special relationship” in dealing with Iran but noted, “we stand by the nuclear deal.” She made the statement even though German intelligence issued a report claiming that Iran was illegally purchasing technology necessary for building weapons of mass destruction. As the intelligence report was already public, she had to know.

On May 28th Fox News reported

Richard Grenell, the U.S. Ambassador to Germany, told Fox News on Tuesday: “We know the Iranian regime is on the hunt for money to fund their malign activities and so it is imperative that the U.S. and our European allies work together to deny this regime the capital they seek. They will use secretive schemes and dark money; we must be vigilant. They are strapped for cash.”

The Bavarian intelligence report charged: “In order to obtain the necessary know-how and corresponding components, these states [Iran, North Korea, Pakistan] are trying to establish business contacts to companies in highly technological countries like Germany.”

According to the 335-page report that covers security threats to Bavaria, Germany’s criminal customs police prevented an electronic beam welding machine from being transported to Iran. “The machine can be used for the production of [missile] launch vehicles,” noted the report.

In connection with the machine, extensive attempts were made” to disguise the actual customer in Iran,” according to the intelligence document, citing an end user company in Malaysia. The director of the Bavarian-based company that sought to sell the welding machine was convicted of violating Germany’s export control law.

The intelligence agency said it will continue “to monitor whether Iran consistently and consequently complies with the agreement signed in July 2015.” The United States government classifies Iran’s regime as the leading international state-sponsor of terrorism.

The Jerusalem Post which also got hold of the Bavarian report added:

“The fight against the illegal proliferation of nuclear, biological or chemical weapons of mass destruction and the materials needed for their manufacture, as well as the corresponding delivery systems [e.g. rockets], including the necessary knowledge, in cooperation with other authorities, is also the responsibility of counterintelligence.”

“According to the report, extensive attempts were made “to disguise the actual customer in Iran” with respect to the machine. The real end-user was in Iran but the illicit activity said the end-user company was in Malaysia. The efforts to illegally bypass German export control regulations resulted in a criminal conviction of the director of the Bavarian-based company that sought to sell the welding machine to Iran.”

Does Great Britain really believe that Iran is keeping its end of the JCPOA deal? Germany too? Are they merely too cowardly to admit the JCPOA deal was a mistake?