In Fl. and CA. More People Have Had Existing Plans Cancelled Than Have Signed Up For Obamacare 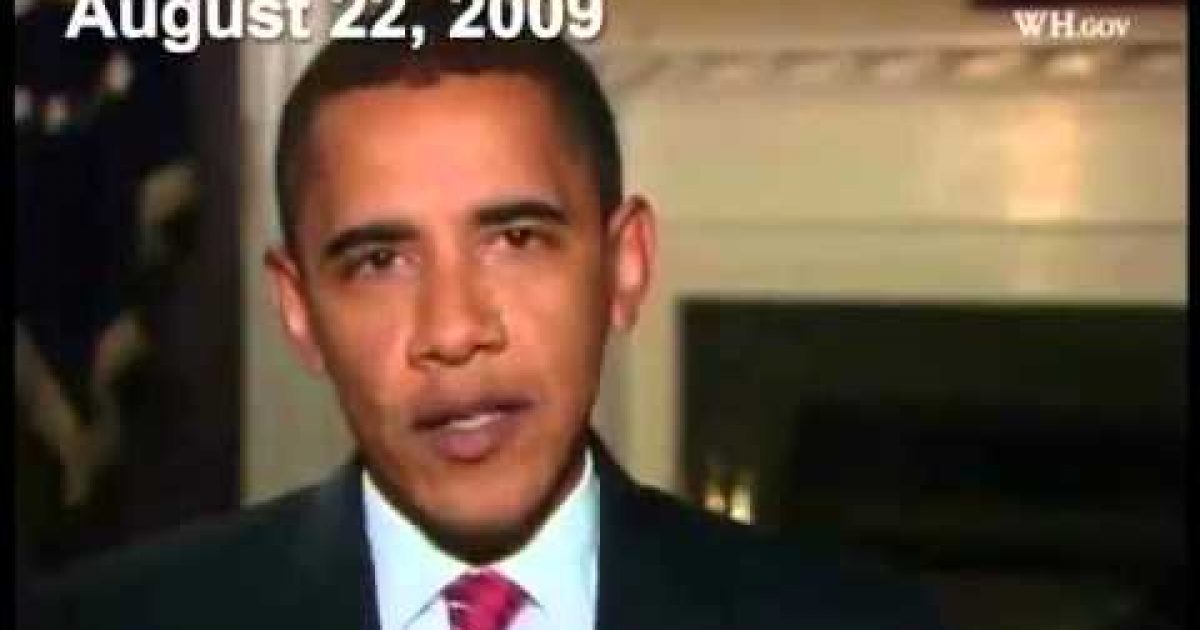 Time and again, President Obama promised, “If you like your health care plan, you’ll be able to keep your health care plan, period. No one will take it away, no matter what.” Sadly, for millions of Americans across the country, this promise from the president is the latest to be broken. In early October, The New Jersey Star-Ledger reported 800,000 people were recently notified their health insurance plan would no longer exist in 2014. Now hundreds of thousands of residents in California and Florida are suffering the same fate. Kaiser Heath News reports “Health plans are sending hundreds of thousands of cancellation letters to people who buy their own coverage, frustrating some consumers who want to keep what they have and forcing others to buy more costly policies.”

KHN details that in the Sunshine state, Florida Blue “is terminating 300,000 policies, about 80 percent of its individual policies in the state.” In California, Kaiser Permanente “has sent notices to 160,000 people…” and “Blue Shield of California sent roughly 119,000 cancellation notices out in mid-September…”

A sign of a troubling trend, more Americans have found out they will lose their current coverage in Florida and California these last few weeks than the total number of individuals the administration recently boasted have started the application process. As the administration refuses to provide specific enrollment figures, a recent Washington Post headline posed an important question, “We know 476,000 Obamacare applications have started. We just don’t know how many will finish shopping.”

The president’s signature health care law has been littered with broken promises. Americans across the country are now learning the harsh lesson that “no matter what” apparently means very little when it comes to keeping their current health plans.