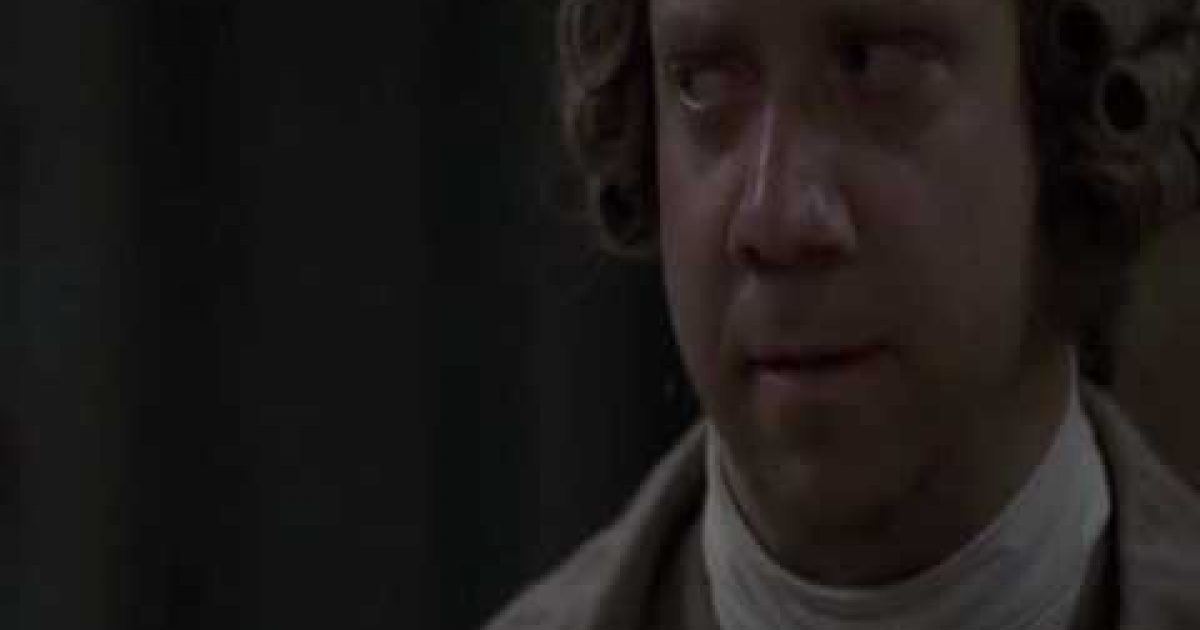 While I Live Let Me Have a Country…A Free Country-John Adams From the Mini Series Adams:

The unanimous Declaration of the thirteen united States of America,
take our poll - story continues below