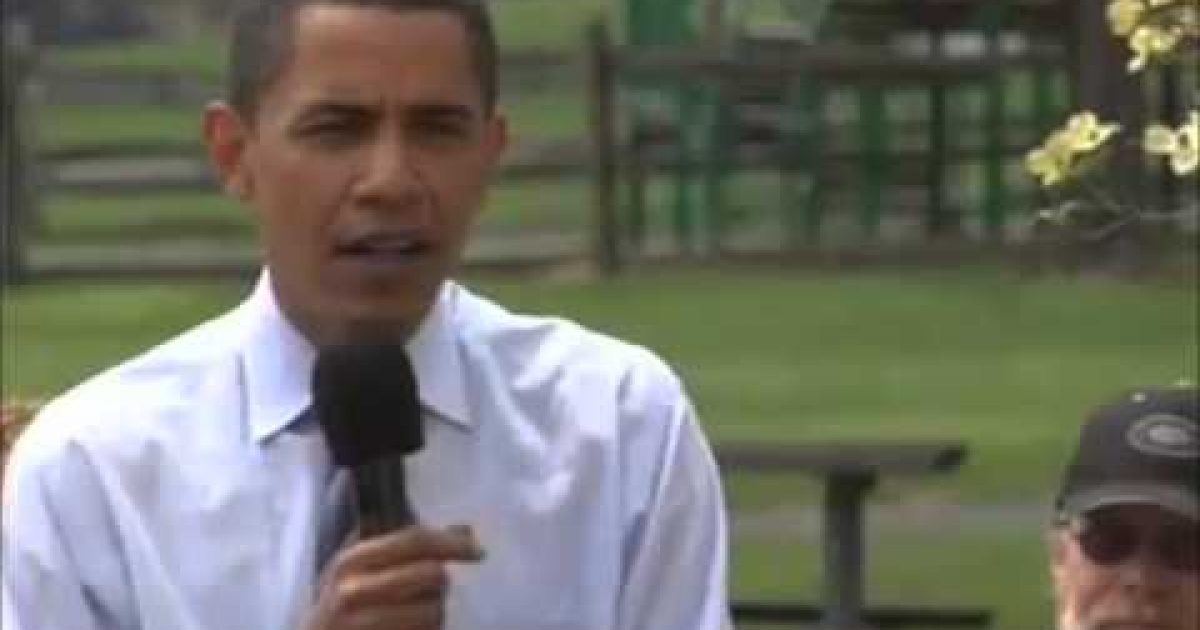 Chris Christie got everything he deserved when he said parents should have more choice in which vaccines their kids receive in response to President Obama reacting to the measles outbreak with a statement that vaccines were safe and effective. The truth is there is no link between the MMR shot and Autism and parents who do not vaccinate their kids put other children in danger.

One person who criticized the Jersey Governor probably should have kept her mouth shut.

The Democratic party heir apparent generated almost 24,000 re-tweets with her snarky “The science is clear: The earth is round, the sky is blue, and #vaccineswork. Let’s protect all our kids. #GrandmothersKnowBest.”

Maybe #Grandmother’sGoingSenile would have been a better hashtag because the NY Daily News is reporting that in 2008 she responded to an Autism Action Network questionnaire that she was “committed to make investments to find the causes of autism, including possible environmental causes like vaccines.”

While it she didn’t come out and make the direct link, Christie’s statement was much more vanilla than Hilliary’s.

Obama responded to the same questionnaire, but didn’t go as far as Clinton on linking autism and vaccines [but he didn’t try and deny it also]

The then-Illinois senator did address the issue on the 2008 stump, however.

“We’ve seen just a skyrocketing autism rate. Some people are suspicious that it’s connected to the vaccines. This person included,” Obama said at a campaign appearance in Pennsylvania, pointing to a member of his audience. “The science right now is inconclusive, but we have to research it.”

At least Obama added at the end of his speech, “vaccines are also preventing huge numbers of deaths among children, and preventing debilitating illnesses like polio. And so we can’t afford to junk our vaccine system.”