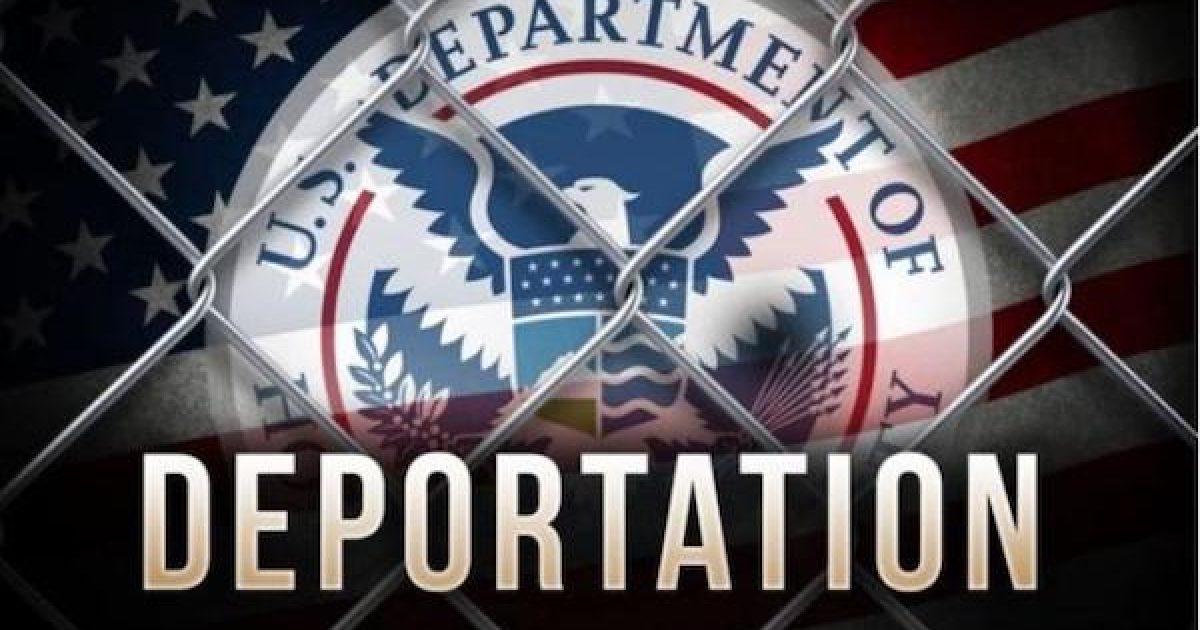 The Trump administration proposal would make it easier to deport illegal immigrants who use our public benefits.

If you read the existing rules and laws, becoming a ward of the state is grounds for exclusion. Persons that sponsor these welfare users to come here are also supposed to be paying these bills. You must either be financially secure, or your sponsor must ensure that you are a working, law-abiding resident and will not become a burden on the taxpayers.

The Department of Justice has written a draft regulation that, if implemented, would greatly expand the number of immigrants in the U.S. who could be subject to deportation for using public benefits, Reuters reported Friday. The new proposal is part of the Trump administration’s larger effort to limit immigration from low-income foreign nationals.

If the draft regulation is put into effect, it would be a sharp reversal from longstanding policy.

Permanent legal residents — also known as green card holders — who are dependent on the government for assistance and determined to be a “public charge” are already subject to deportation. However, in reality, few are ever actually deported. A 1948 ruling has essentially restricted such deportations to only those immigrants who the government has demanded to pay for public services but have failed to do so.

I think reforming the way benefits are handed out should be addressed. American citizens should always have preference before illegal immigrants. It is unfortunate that many citizens are denied benefits while illegals can be handed everything on a silver platter without much hassle.

The American taxpayers would be shocked if they only knew how many foreigners are collecting public benefits without ever working or paying taxes for these programs.