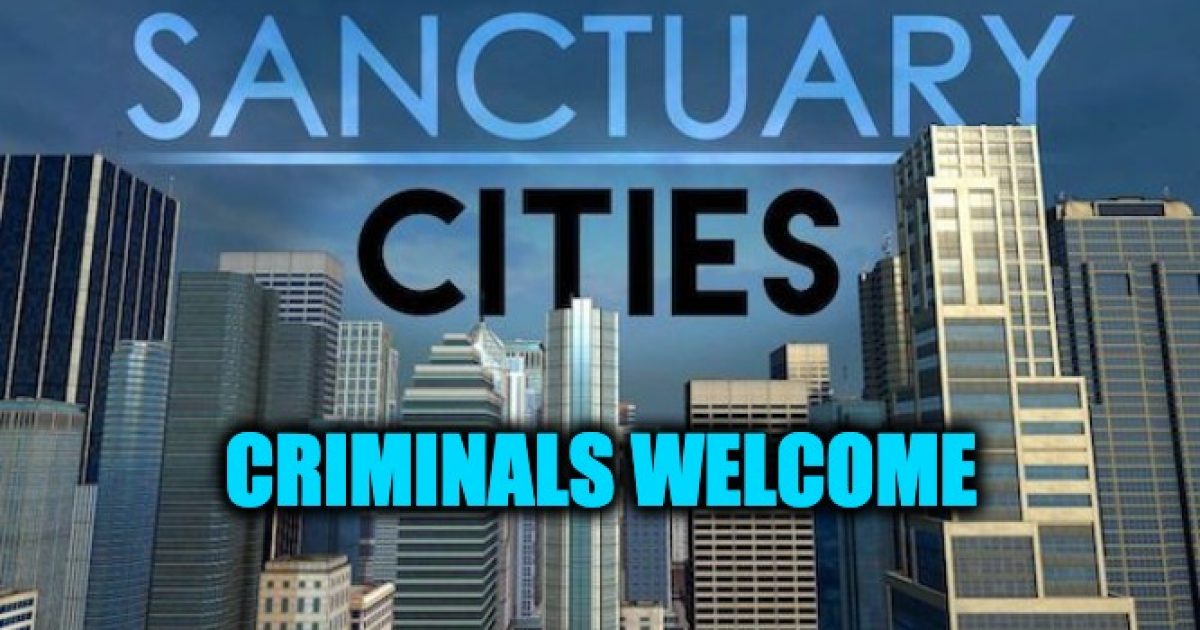 The Seattle Times reported that prosecutors have charged a man with luring and second-degree assault after he allegedly tried to force a 14-year-old girl into his truck.

The suspect is 51-year-old Esequiel Medina-Vasquez, and yes he is an illegal immigrant that has been deported twice. He was deported in 2007 and 2014. He was also arrested in 2017 for coming into the country illegally he didn’t get sent back because Seattle is a sanctuary city. Instead, he was allowed back on the streets of a Seattle suburb where he was able to attempt a sexual assault against a 14-year-old girl. Just this week, the governor of Washington state signed a law making its sanctuary status official.

Seattle Times headline "Burien man charged with luring and assault, accused of trying to drag a 14-year-old girl into his pickup." They completely bury the fact he's an illegal immigrant from Mexico and has been deported twice before!https://t.co/uYcKaeyQGG via @seattletimes

According to the charges:

A 14-year-old girl was walking home from school Wednesday along Southwest 320th Street in Federal Way when she saw a dark pickup drive past her, make a U-turn, and drive past her again, stopping ahead of her at 25th Avenue Southwest. The driver got out of the pickup and approached the girl, gesturing for her to come to him and speaking to her in Spanish, which she didn’t understand.

The girl told the man no and crossed 25th Avenue Southwest, walking in front of his pickup. The man then ran up behind the girl, hooked his arm around her neck and began pulling her toward the open passenger door of his truck. The girl was able to break free and ran home, where she told her parents what had happened. They called 911

The Seattle Times article buries his immigration status at the very end of the piece and doesn’t even say he’s in the country illegally, just that he is a Mexican citizen who’s been deported.

If you scroll down to the bottom of the article, you'll read that Esequiel Medina-Vasquez has been deported several times.

Burien man charged with luring and assault, accused of trying to drag a 14-year-old girl into his pickup. https://t.co/uwEAeI3Z1C

The article also doesn’t mention that Seattle is a sanctuary city, in a sanctuary state,  where illegals are allowed to live without fear of deportation, even if they have a criminal record, like being arrested three times and deported twice such as Esequiel Medina-Vasquez.

“Here’s a message to President Trump: Seattle is not afraid of immigrants and refugees. In fact, we have always welcomed people who have faced tremendous hardships around the world. Immigrants and refugees are part of Seattle’s heritage, and they will continue to make us the city of the future,”

Contrary to what the Mayor thinks, President Trump has strong American values of law and order. Ms. Durkan should believe in enforcing Immigration laws rather than encouraging lawlessness, which is at the heart of being a sanctuary city.

Two days ago Inslee signed the sanctuary law, which codified an executive order he issued in 2017,

When signing the sanctuary state bill, Washington’s Governor Inslee said, “Our state agencies are not immigration enforcement agencies, We will not be complicit in the Trump administration’s depraved efforts to break up hard-working immigrant and refugee families.”

DEPRAVED?  Enforcing the law is depraved?

Notice that neither the Mayor or the Governor differentiated between all immigrants and illegal immigrants,  a typical leftist method of misinformation.

The Seattle Times article had a similar spin. And worse instead of encouraging discussion about the issues raised in the attempted child abduction story, the Seattle Times shut down comments on its website.

“The Seattle Times occasionally closes comments on particularly sensitive stories. If you would like to share your thoughts or experiences in relation to this story, please email the reporter or submit a letter to be considered for publication in our Opinion section. You can read more about our community policies here.”

As the case with most liberal-based media, the Seattle Times acts as if there are only two positions in the world, theirs, and the wrong one.

They got lucky this time, the 14-year-old escaped, will they be as lucky next time? Will Mayor Jenny Durkan or Governer Jay Inslee even care?

Some of this post was first seen at Godfather Politics.