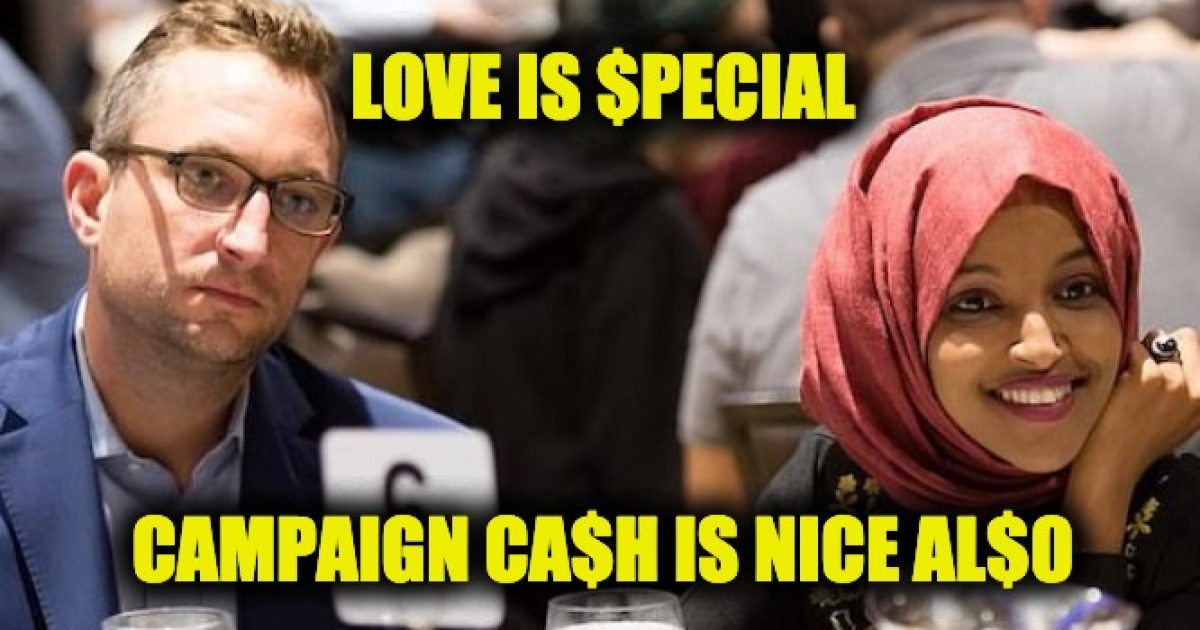 Dr. Beth Mynett filed divorce papers claiming her cheating spouse, Tim Mynett, told her in April that he was having an affair with Rep. Ilhan Omar.  Per the NY Post the soon to be ex-Mrs. Mynett blamed affair as the reason for her filing for divorce.  The divorce papers read in part,    “The parties physically separated on or about April 7, 2019, when Defendant told Plaintiff that he was romantically involved with and in love with another woman, Ilhan Omar.” The papers did not say whether Mr. Mynett and Rep. Omar were siblings.

“It is clear to Plaintiff that her marriage to Defendant is over and that there is no hope of reconciliation,’’

The Daily Mail reported about the affair almost three weeks ago.

In an interview last year, Omar suggested that people should be ‘more fearful of white men’ than jihadists. I suspect this is one white guy she’s not afraid of.

According to the Daily Mail, the two had been having an affair for a few months. And they have a very romantic connection, based on $imalar political goal$:

Mynett is currently a partner at E Street Group, which bills itself as providing national progressive strategies for candidates, nonprofits and advocacy efforts.

Mynett started the firm in July of 2018, according to LinkedIn – only one month before Omar started paying the company for its services (…)

Federal Election Commission records show Omar’s team began paying Mynett’s company in August of 2018, splashing out $62,500 by the end of 2018.

Most of the money paid to Tim Mynett’s firm the E Street Group was dispersed AFTER she won the Democratic primary. Being a D+26 district the general election was non-competitive. Per the Washington Examiner:

Omar’s filings did not designate whether her E Street Group disbursements (or any of her disbursements) were for the primary election or the general election.

The Omar campaign payments to the E Street Group, often reported as “fundraising consulting” fees on her FEC filings, have accelerated in the 2020 cycle. Her campaign has spent $160,000 at E Street this year, the campaign off year. That’s nearly one in every three dollars spent on her reelection (again, not including transfers to other campaigns or committees) going to her alleged lover. 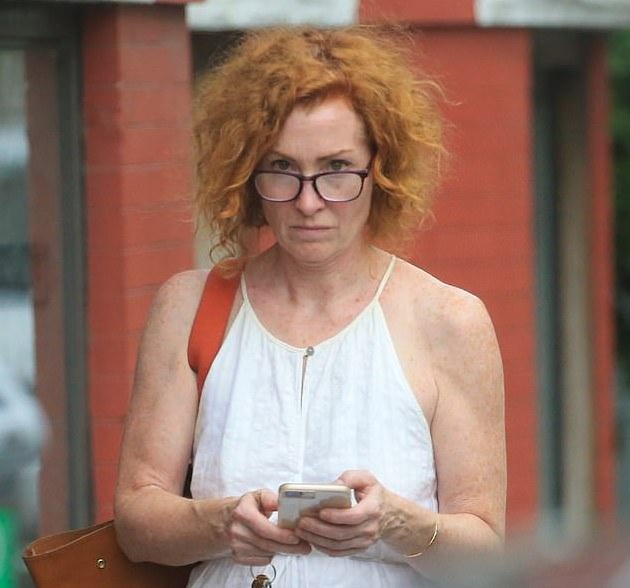 Beth Mynett is seeking full custody of her son in the divorce. She claims in the court papers Tim Mynett “put their son in harm’s way” by bringing him out in public with Omar, “who at the time garnered a plethora of media attention along with death threats.”

“By way of example, days prior to Defendant’s devastating and shocking declaration of love for Rep. Omar and admission of their affair, he and Rep. Omar took the parties’ son to dinner to formally meet for the first time at the family’s favorite neighborhood restaurant while Plaintiff was out of town,” the papers state.

“Rep. Omar gave the parties’ son a gift and the Defendant later brought her back inside the family’s home,” the papers say.

Interestingly after searching google for pictures of Rep. Omar’s boyfriend, there wasn’t one to find of him and Omar where the guy had a smile on his face.  His soon to be ex-wife claimed in her court filings, that her husband “has a history of emotional volatility that can cause him to become easily angered and rageful.” Perhaps he is always cranky.

I wonder if Mynett is Jewish? That would certainly be ironic. Whether he is or not,  in her faith it is taboo for a Muslim woman a to be with a man who isn’t Muslim.  I wonder how this relationship is going to sit with the Muslim community.

Islam has the same Ten Commandments as Jews and Christians, including the one about adultery:

Allah said “Do not approach unlawful sexual intercourse. Verily, it is immoral and an evil way.” Surah al-Isra 17:32 Abu Huraira reported: The Messenger of Allah, peace, and blessings be upon him, said: The adulterer is not a believer while he is committing adultery. Ṣaḥīḥ al-Bukhārī 2343.