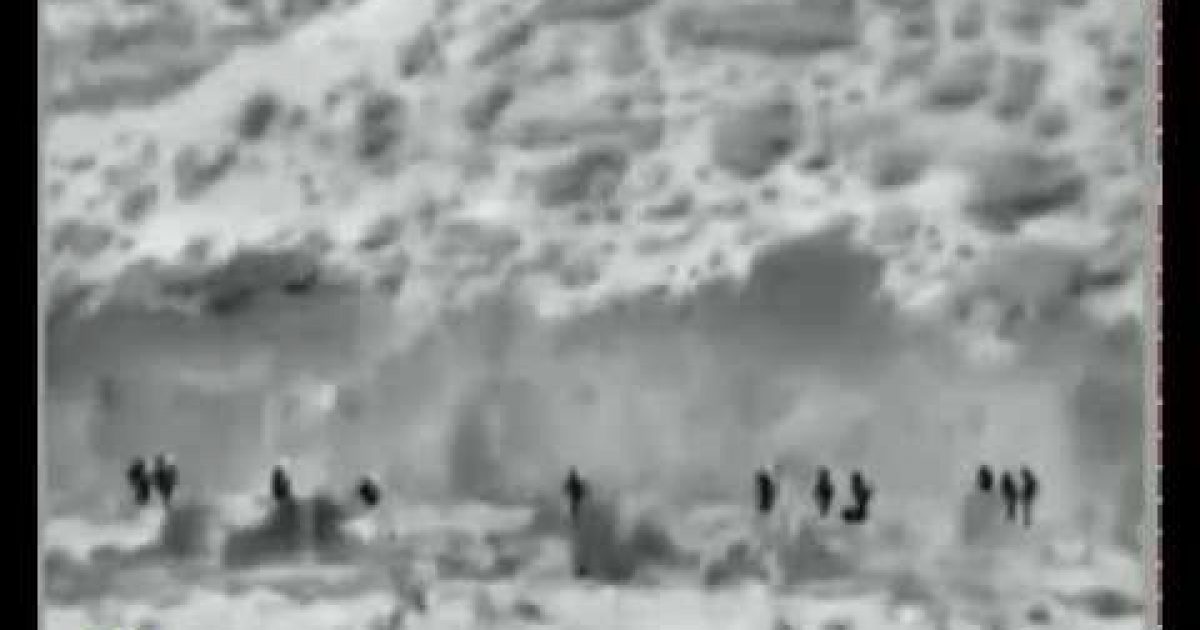 At approximately 3:30pm (EDT)  Thursday IDF troops entered Gaza with the purpose of eradicating the Hamas threat, specifically the tunnels and the “underground city” Hamas has built in Gaza

All of the city of Gaza, throughout the different urban areas, which is so much a part of the Gaza Strip when you look at it from outside, these low-ranking urban areas, one, two, three-story houses all have a subterranean aspect. You’ve seen some of the tunnels that they have tunneled for a mile or two from the Gaza Strip into Israel because those we’ve exposed, but we have full intelligence information about the subterranean ones that they’ve built underneath the city. That’s where Ismail Haniyeh did his tape, tape that he showed a couple of days ago. It’s where they do their press conferences. Everything is underground. Now, that dilemma in that sense is to attack that, and there are different physical capabilities that could do so. But the damage, but what happens to everything around it, would be enormous and Israel will not do that.

It is important to remember this when the media talks about the fact that the Israeli population has bomb shelters while Gaza citizens do not. The lack of Gaza shelters is a direct result of Hamas’ disregard for their residents. They use all their concrete to build tunnels to make war and have nothing left to protect non-combatants. If Hamas had used their concrete to build shelters for their people there would be no need for this operation.

Israeli troops pushed deeper into Gaza on throughout  the night destroy rocket launching sites and tunnels, firing volleys of tank shells and fighting with Hamas terrorists. According to the IDF (at approximately 5:00AM EDT)  since the ground invasion of Gaza began on Thursday evening, they have killed 17 terrorists and arrested 13 others. They also said that they targeted 21 rocket launchers and 4 tunnels.

According to sources the ground offensive is “relatively benign”,  saying that IDF tanks have not been spotted past “a few hundred meters over the border.”

“It’s completely different than what we saw in 2008,” the source stated, referring to Operation Cast Lead. “There are virtually no forces inside the border.”

Multiple sources in Gaza have confirmed those statements, according to  Walla! News

The IDF also released updated statistics on Operation Protective Edge Friday, which is in its eleventh day total and the first 12 hours of a ground offensive.

So far, 1,497 rockets were fired on Israeli civilians from Gaza. Of those, 1,093 hit Israel; 301 were intercepted by the Iron Dome missile defense system. Roughly 100 have been estimated to have struck Gaza itself, killing an untold number of Palestinian Arab civilians.

The IDF has eliminated 2,037 terror targets in Gaza.