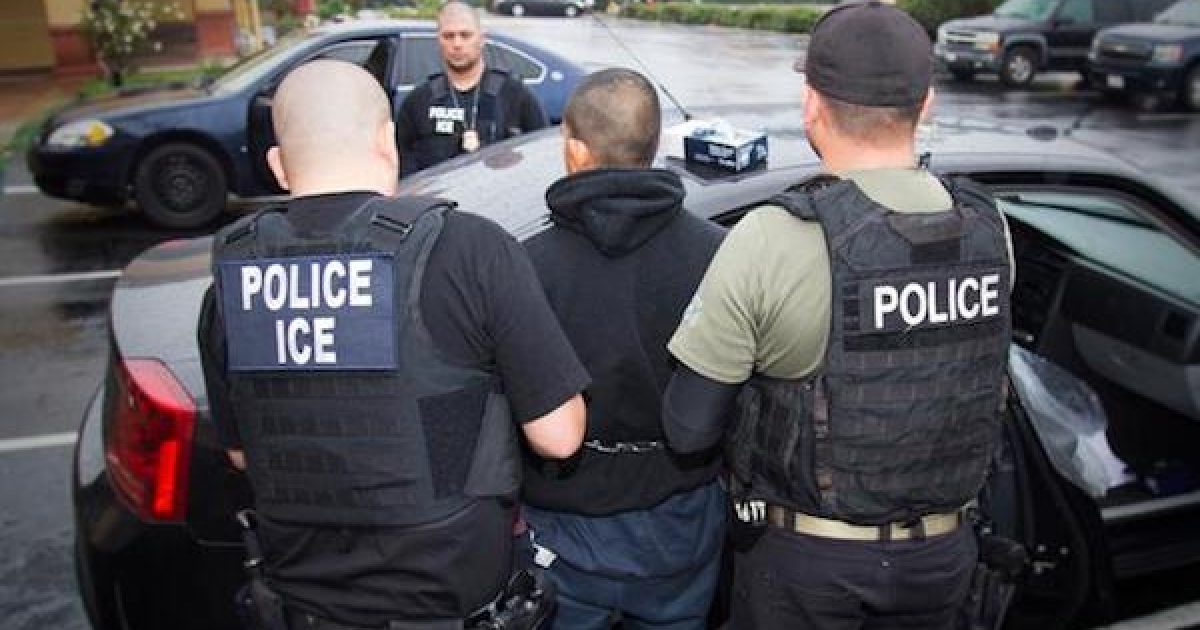 Attorney General Jeff Sessions appears to be making good on his promise to crack down on sanctuary cities.  In an a nationwide sweep of criminal aliens most here illegally this week, the Immigration and Customs Enforcement (ICE)  arrested 498 illegals across ten sanctuary jurisdictions in what they officially called “Operation Safe City” The number of arrests per area were; Baltimore (28), Cook County, Illinois [Chicago] (30), Denver (63), Los Angeles (101), New York (45), Philadelphia (107), Portland, Ore. (33), Santa Clara County, Calif [San Jose] (27);  Washington, D.C. (14), and the state of Massachusetts (50).

The operation was specifically carried out in sanctuary cities, “where ICE deportation officers are denied access to jails and prisons to interview suspected immigration violators or jurisdictions where ICE detainers are not honored”

“Sanctuary jurisdictions that do not honor detainers or allow us access to jails and prisons are shielding criminal aliens from immigration enforcement and creating a magnet for illegal immigration,As a result, ICE is forced to dedicate more resources to conduct at-large arrests in these communities.”

Some highlights of the low-lives arrested in sanctuary cities include:

Of the 498 individuals taken into custody during this operation for immigration violations; 317 had criminal convictions; 68 are immigration fugitives; 104 are previously deported criminal aliens; and 18 are members of gangs or their affiliates.

According to ICE, many of the of 317 illegals with criminal convictions, were convicted of violent crimes. Note: Criminals with multiple convictions were categorized based on their most serious crime 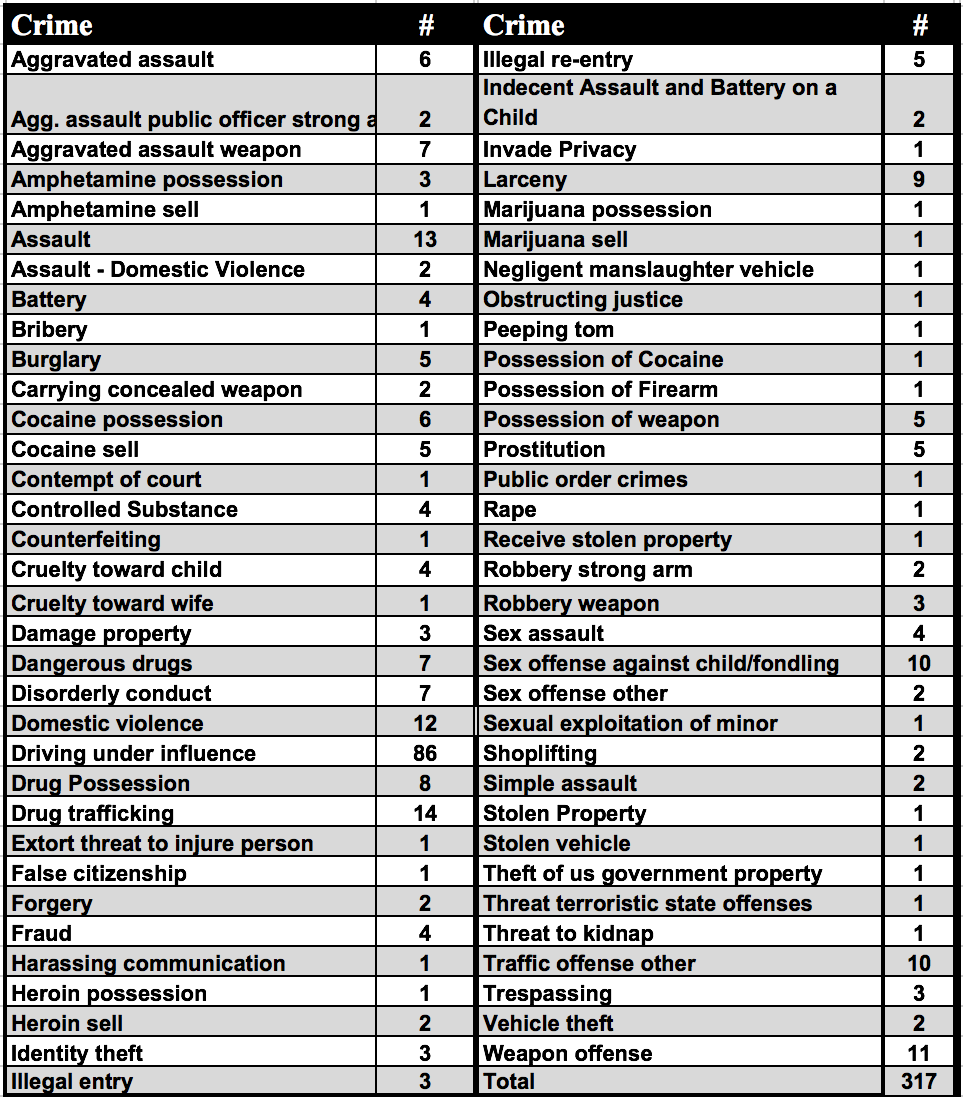 As all the raids occurred in sanctuary cities, the leaderships of these jurisdictions were prepared to unleash illigals, some of them violent offenders, on their unknowing populations.