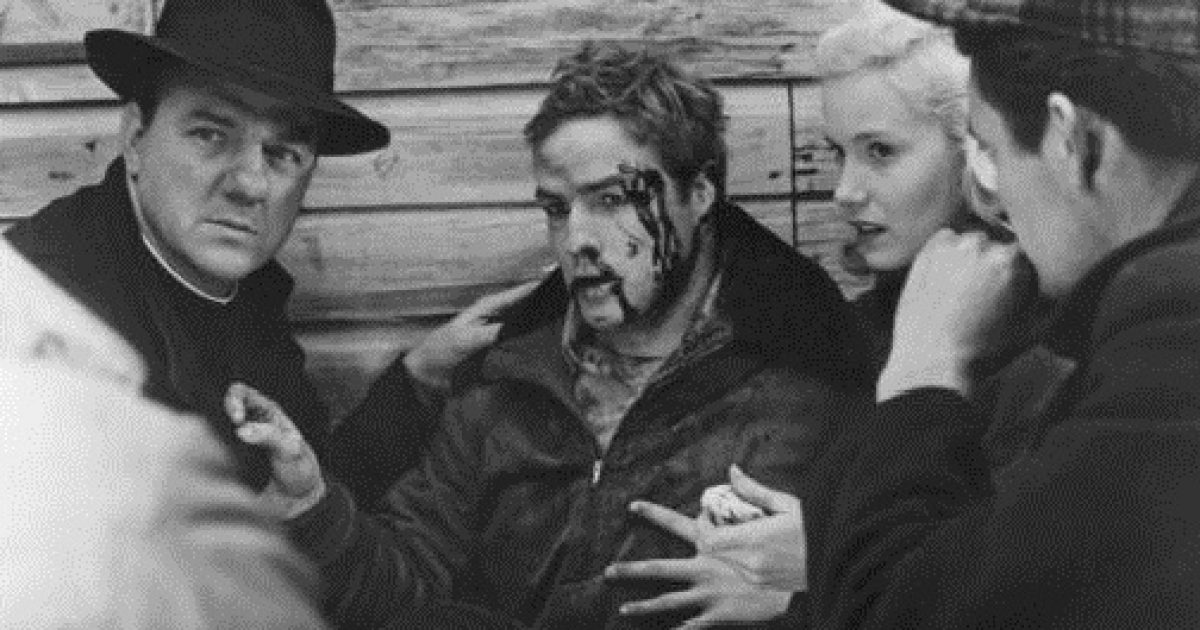 Not everyone agrees with Richard Trumpka’s progressive take on immigration.  The Union bully/AFL-CIO President reacted to Obama’s immigration speech yesterday by stating

“Unions did have at one
point some differences on the issue, but the entire labor movement is
entirely behind this now. We’ll be at the table the whole time this
thing is being developed to make sure it meets the needs of workers.”

The ICE Agent’s Union issued a press release today to remind their leader:

“No President Trumka, there are still differences within the AFL-CIO, and you don’t speak for us.”

Their big complaint is that they are closest to the issue and Trumka has shut them out and forbidden them to discuss the issue in public:

As AFL-CIO affiliates, the Union representing ICE Agents has been excluded by AFL-CIO President Richard Trumka and his top advisors and prohibited from participating in the development of immigration policy within the AFL-CIO as well as with lawmakers and the Administration.

The ICE Agents union has reportedly made multiple requests directly to Trumka’s top advisors all resulting in no change. “It’s shocking,” said Chris Crane , President of the National ICE Council which represents approximately 7,000 ICE Agents, Officers and employees, “the last time I checked, all of the heavy hitters within immigration enforcement to include ICE, the U.S. Border Patrol and U.S. Citizenship and Immigration Services were all excluded by the AFL-CIO from policy planning and input – and we’re all AFL-CIO affiliates. With most of the nation’s immigration enforcement experts at his fingertips, to include immigration officers, agents and attorneys, Trumka has refused our union input on comprehensive immigration reform.”

Regarding comments made by both Trumka and President Obama on defending workers and their rights, ICE Agents say they won’t be entrusting AFL-CIO President Trumka to speak on their behalf during comprehensive immigration reform talks. Citing a February White House meeting between top Obama advisor Cecilia Munoz and Union Presidents representing approximately 50,000 unionized federal law enforcement officers, ICE Agents state that Trumka simply didn’t come through for their workers in their time of need, and continues to ignore the workplace issues they face.

“We went directly to the Obama administration as well as the AFL-CIO with real matters of life and death for unionized American law enforcement officers and they shunned us,” explained Crane, “we’re talking about 50,000 AFL-CIO affiliate members. We asked both the AFL-CIO and President Obama for help with corruption within our respective Federal law enforcement agencies, climbing officer suicide rates, assaults against officers, and perhaps most alarming, offenses against pregnant female employees. Following the White House meeting, the Obama Administration cut us off. Cecilia Munoz refuses to correspond with us, and President Trumka hasn’t so much as made one public comment fighting for the safety of AFL-CIO federal law enforcement officers. He just doesn’t speak on behalf of our union workers.”

According to ICE Agents, at the heart of fixing immigration enforcement is fixing their agency, Immigration and Customs Enforcement, the agency tasked with enforcing U.S. immigration law essentially everywhere in the United States except on the Northern and Southern Borders. Additionally, ICE Agents say to ignore the unique experience of Federal officers and attorneys who specialize in immigration enforcement in the crafting of immigration reforms will create yet another failed immigration policy. “Respectfully, we see a lot of problems with the recently proposed reforms and we plan to exercise our rights as American’s to participate in the democratic process and voice those concerns publicly in the upcoming months; we hope to do so without groups like the AFL-CIO demonizing us for expressing a different opinion.”

Just like the fictional Johnny Friendly bullied Terry Malloy (Marlon Brando) in “On The Waterfront”
(see the image above) Trumka rules the AFL-CIO with an iron fist However the agents entrusted to enforce our immigration and custom laws cannot be bullied especially when their management uses their safety as political
weapon.