Whatever happened to, “what happens in Vegas, stays in Vegas” 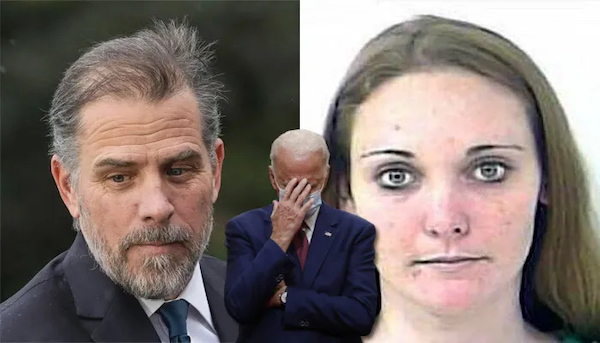 Just after Joe Biden took office, it appears that Hunter Biden’s favorite vegas prostitute was awarded more than $20,000 in purported COVID “relief” as [art of the PPP loan program. If the small businesses fit the qualifications (as most did), those loans do not have to be paid back. Gee, it’s nice to have connections,

Cheryl Deboves received $20,207 in a Paycheck Protection Program (PPP) bailout for her sole proprietorship, according to federal records first reported by the Daily Wire.

She was granted an “Independent Artists, Writers, and Performers” loan for her “White female owned business” that “employed at least one person during the applicable loan period,” according to FederalPay.

The federal loan was issued through Capital Plus Financial, LLC, in April 2021, shortly after Biden’s father became president, and was paid off or forgiven just six .onths later, the records showed.

“This loan’s status is reported by the SBA (Small Business Administration) as ‘Paid in Full,’ which includes both loans repaid and those fully forgiven from repayment under PPP guidelines,” FederalPay reported. “The loan’s status was last updated by the SBA in October, 2021.”

I wonder if calling herself a small business is a criticism of Hunter’s “business,” or as the Bard wrote in Taming of the Shrew, “”Away, you three-inch fool! ”

The prostitute frequently pledged to "f— and suck" the First Son, in between trips to buy needles and brillo pads.

But I thought, “what happens in Vegas, stays in Vegas”?”

Even an apparent roommate of the prostitute got a PPP loan, supposedly designed to keep businesses from laying people off because of COVID, despite having recently gotten out of prison.

It seems these $$$ programs not only caused inflation, but much of them were squandered.

If one was to ask one of the Biden sycophants in the MSM they will say there’s nothing crooked about any of this. The truth is Hunter would be well served to understand this quote:

Corruption is a cancer: a cancer that eats away at a citizen’s faith in democracy, diminishes the instinct for innovation and creativity; already-tight national budgets, crowding out important national investments. It wastes the talent of entire generations. It scares away investments and jobs.

The person who said the above was Joe Biden.  The “Big Guy” would be well served to read his quote also. 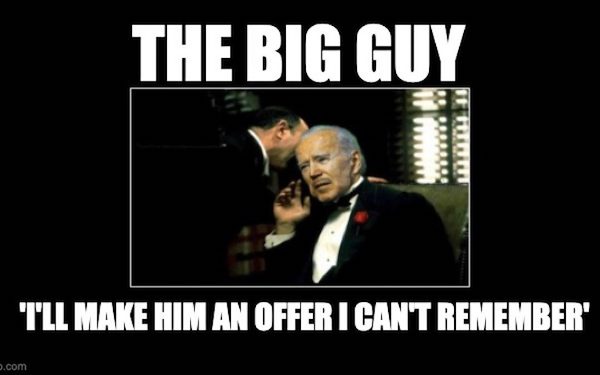 Some of this post were first seen at iPatriot