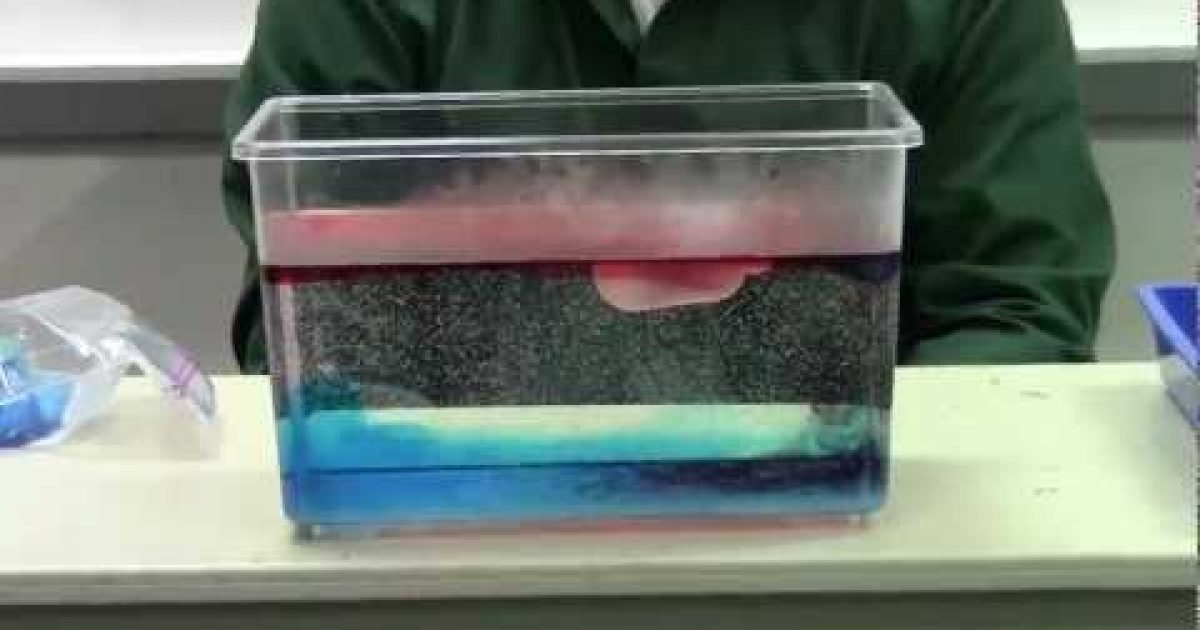 This sounds like things are getting a bit desperate for the folks in the global warming industry. Global Warming researchers from the United States and China on Thursday explained why the rapid global warming in the late 20th century has been slowing down over the last 15 years.  Actually it hasn’t slowed down, it’s stopped and as of the beginning of August it’s not 15 years but the earth hasn’t shown any warming for 17 years, 10 months.

The researchers reported in the U.S. journal Science that the so-called global warming hiatus may be mainly due to a massive movement of heat from shallow surface waters to deep regions of the Atlantic and Southern Oceans.

“Every week there’s a new explanation of the hiatus,” corresponding author Ka-Kit Tung, a professor of applied mathematics at the University of Washington, said in a statement.

Wait a second…a mathematician? Now I get it–he believes in global warming because he worked it out with chalk.

Tung and co-author Xianyao Chen of the Ocean University of China used recent observations of deep-sea temperatures from a network of devices called Argo floats that sample the water down to 2,000 meters.

The data showed an increase in heat sinking in Atlantic and Southern Oceans around 1999, when the rapid warming of the 20th century stopped.

“The finding is a surprise, since the current theories had pointed to the Pacific Ocean as the culprit for hiding heat,” Tung said. “But the data are quite convincing and they show otherwise.”

Ah I get it now hot water sinks.  Wait a second…hot water doesn’t sink COLD water sinks. They taught us that in grade school.  Remember this simple experiment?

OH Wait they’ve  figured it out–sort of. The researchers also suggested that a sudden shift in salinity may have triggered this migration of heat to deeper waters.

Recent
observations at the surface in the North Atlantic find record-high
saltiness, Tung said, while at the same time, deeper water in the North
Atlantic shows increasing amounts of heat.
“When it’s heavy water on top of light water, it just plunges very fast and takes heat with it,” Tung said.
As
a result, a slow-moving current in the Atlantic, which carries heat
between the two poles, sped up earlier this century to draw heat down
almost 1,500 meters, the researchers said.

OK lets summarize.  The Atmosphere which isn’t getting warmer, is heating up the water on the surface which is causing the warmer water sink which isn’t supposed to happen. But as we learned in the section above the water sinking has nothing to do with the warming air it sinks because of the salt.  Which is also why my family physician worries about my blood pressure but I digress.

The
researchers also dug up historical data to show that there was another
hiatus between 1945 and 1975, which caused people to worry about the
start of an Ice Age.

Earlier records in Central England show the 40- to 70-year cycle goes back centuries, and other records show it has existed for millennia.

“There are recurrent cycles that are salinity-driven that can store heat deep in the Atlantic and Southern oceans,” Tung said. ” After 30 years of rapid warming in the warm phase, now it’s time for the cool phase.”

Since similar events have lasted 30 years historically, the researchers suggested that the current slowdown in global warming could last for another 15 years, then rapid warming will return.

But wait a second if that pattern has existed for millennia that means the warming period of the 70s-90s is part of a normal Earth climate pattern and not because of anything man does.  These global warming people are giving me (and the polar bear above) a headache.


But wait…that’s a good thing…that’s what I have been saying, the warming which ended almost 18 years ago isn’t because of Man– it is part of  a natural Earth cycle.
Facebook Twitter Flipboard