Huckabee On Syrian Refugees, ‘How Many Are Going To Sleep On The South Lawn Of The White House?’ 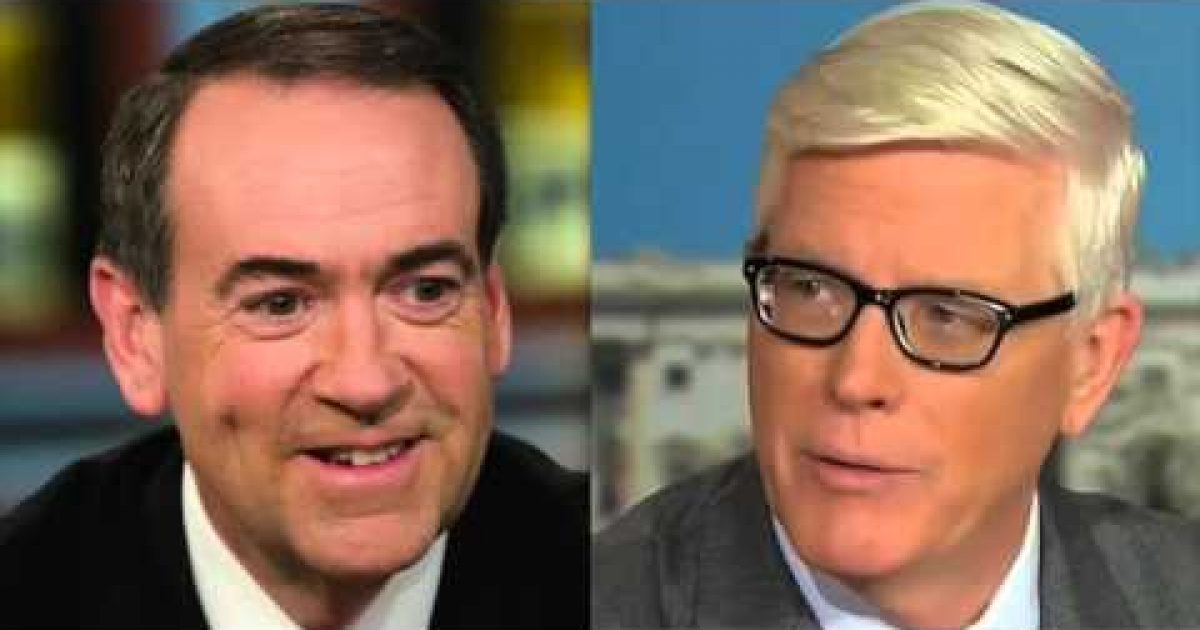 Former Arkansas Governor, and 2016 candidate soon to be dropping out,  Mike Huckabee was a guest on the Hugh Hewitt show Thursday evening and the two discussed Obama’s push to allow Syrian refugees into the the country. Huckabee had a very good point, that these poorly vetted refugees will end up living next to middle class Americans, not near the White House or any of the neighborhoods where Obama’s rich liberal supporters live.

The transcript and video of Huckabee’s rant are below:

Huckabee: Well, the President has become the national scold. And he wants to tell us that he’s more interested in protecting the reputation of Islam than he is the American people. Look, I highly resent that he makes this straw man out of all Republicans, and makes it that we’re really not very strong because we actually want to protect the people in our homeland. If he’s so confident that his agencies can fully vet these refugees, let me ask, how many are going to sleep on the south lawn of the White House? Let me ask, how many are going to Martha’s Vineyard? How many to Silicon Valley? How many to Hollywood? How many to Georgetown? How many to Chappaqua or the Upper East Side of Manhattan? Please, Mr. Obama, come back and convince me that this is going to be just fine by giving me the numbers that are going to be in those places, because here’s what Obama is basically saying. Most of America is too little to worry about. We will live behind our gated communities surrounded by armed guards, but we’ll take these people that are fully unvetted and put them in your communities, and you’re supposed to like it and not say anything about it. Well, I think the President needs to have a real genuine dose of reality, which he clearly doesn’t have. And quite frankly, he’s talking about being afraid of widows and orphans? None of us are afraid of widows and orphans. I’ll tell you what I am afraid of, Hugh. I’m afraid that under Obama, we’re going to have a lot more widows and orphans in our country, and talking about being afraid of a three year old? I’m afraid that somebody will kill the three year old grandchildren that I have a whole lot more than I’m afraid of any three year old. But I have a right to worry about that. And if the President doesn’t understand it, then he’s not much of a commander-in-chief

Rep. Babin Tears Into Biden For Allowing COVID-Positive Migrants Into The US
The Political Cowboy